Vehicle-to-vehicle (V2V) technology is nothing new, but it hasn’t taken off as officials expected it to 20 years ago. It was two decades ago when automakers gained the full rights to a dedicated bandwidth of U.S. airwaves for so-called “talking cars.”

Now, the cable industry wants that bandwidth back, according to a Tuesday report from the Detroit News. The NCTA, The Internet & Television Association, a trade group of top U.S. cable providers, has petitioned regulators to re-allocate the bandwidth for Wi-Fi signals that will one day carry more cable subscribers’ traffic. 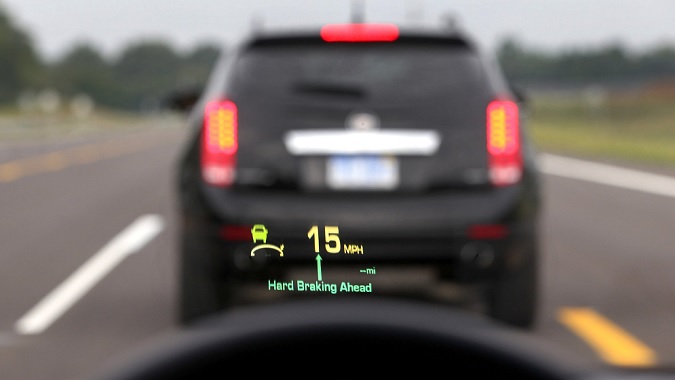 The NCTA said the “use of this band has failed” in a petition to the Federal Communications Commission. Only one vehicle in production has taken advantage of the bandwidth: the Cadillac CTS, which was equipped with V2V technology for the 2017 model year. The NCTA argued the industry can’t wait another 20 years for automakers to finally utilize the bandwidth allocated and it could better serve other customers today. The organization wants all or a large portion of the 5.9 gigahertz wireless spectrum.

The group also asked the FCC to conclude its investigation into whether unlicensed devices can share the bandwidth without interrupts V2V-connected cars. V2V allows cars to share information such as road hazards ahead and has been seen as a technology to reduce traffic crashes. A car could warn drivers about numerous situations that could lie ahead, but that requires other cars to feature the technology. 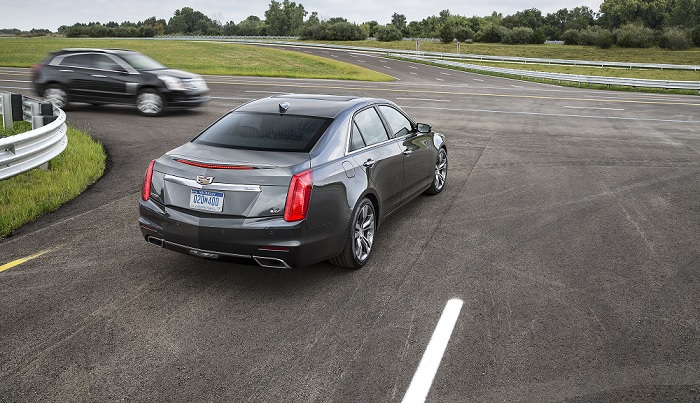 Still, automakers like General Motors and Toyota have been proponents for the technology. Toyota plans to outfit its cars with the technology as standard equipment in 2021, and Cadillac announced it will bring a new crossover to market with V2X (vehicle-to-everything) technology by 2023.

The U.S. government has also looked at mandating the technology as essential safety equipment in new cars by 2023. The proposal began under the Obama administration, but the mandate stalled in the National Highway Traffic and Safety Administration under the Trump admin in 2017.