Former General Motors vice chairman, Bob Lutz, is often Tesla’s biggest critic. But, in a new interview with CNBC’s “Squawk on the Street,” he had more positives to say about the electric-car maker.

Bob Lutz most recently said Tesla was headed for the graveyard after the SEC sued CEO Elon Musk over his debacle with taking the company private at $420 per share. However, Musk and the SEC have since settled the lawsuit. Musk and the company will pay a fine and the CEO will remove himself from the chairman role. Lutz called it a “slap on the wrist” and said the CEO position is much more important than the chairman role. 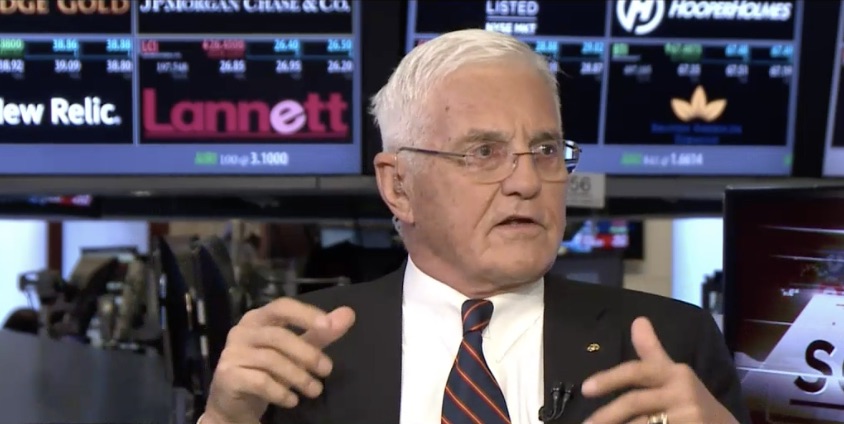 While he said Tesla can’t keep running itself on “Hail Mary” type of plays, like surges of production at the end of the month, he said the electric-car maker’s third quarter may be positive.

“Things are looking a lot better. [Musk] may not lose as much cash in the third quarter, and he may even achieve a modicum of profitability,” Lutz said. 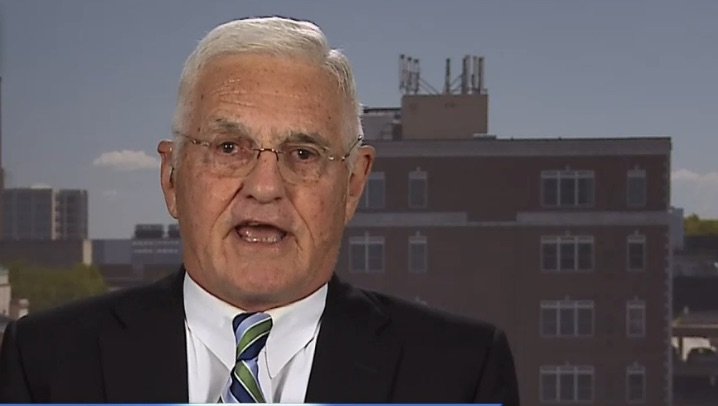 The interview wasn’t without his typical pitch about Tesla, though. As always, Lutz said he tries to tell the public that Tesla doesn’t possess any special sauce, so to speak. The batteries Tesla uses are lithium-ion units like any other automaker and Lutz remains skeptical as more automakers begin to roll out their own electric cars. He talked specifically of German premium brands such as Audi and Mercedes-Benz. Both companies have electric crossover SUVs coming in the next two years in the e-tron and EQC.

Tesla delivered 55,840 Model 3 electric cars in the third quarter, which pushed the nameplate to the fifth best-selling car in the United States. However, the deliveries still fall short of the company’s goal to build 5,000 cars per week.

Have a look at the full interview below.

Production for Tesla is not the same as other autos, says former GM vice chair from CNBC.