Earlier this month, German automaker BMW revealed a rather odd-looking, futuristic EV concept named “Vision iNEXT”, heralding a new era of widespread powertrain electrification that might just see the company installing battery packs and electric motors in models spanning the entire passenger vehicle lineup. There are echoes of General Motors’ EV strategy throughout, and by 2025, BMW says it will sell a total of 25 different electrified offerings, of which 12 will be pure-electric.

That means those dozen vehicle models will have no internal combustion engine to directly provide propulsion, although it’s possible that some or all could offer an optional petrol-fueled range extender as the BMW i3 does.

“You can see our initial efforts and investments are paying,” said Klaus Fröhlich, BMW’s Board Member in charge of Development (via Digital Trends). “In 2017, we sold already more than 100,000 electrified vehicles to customers. This year, it will be 140,000. As a result of the success of our strategy, now we are one of the leading providers of electrified vehicles worldwide.” 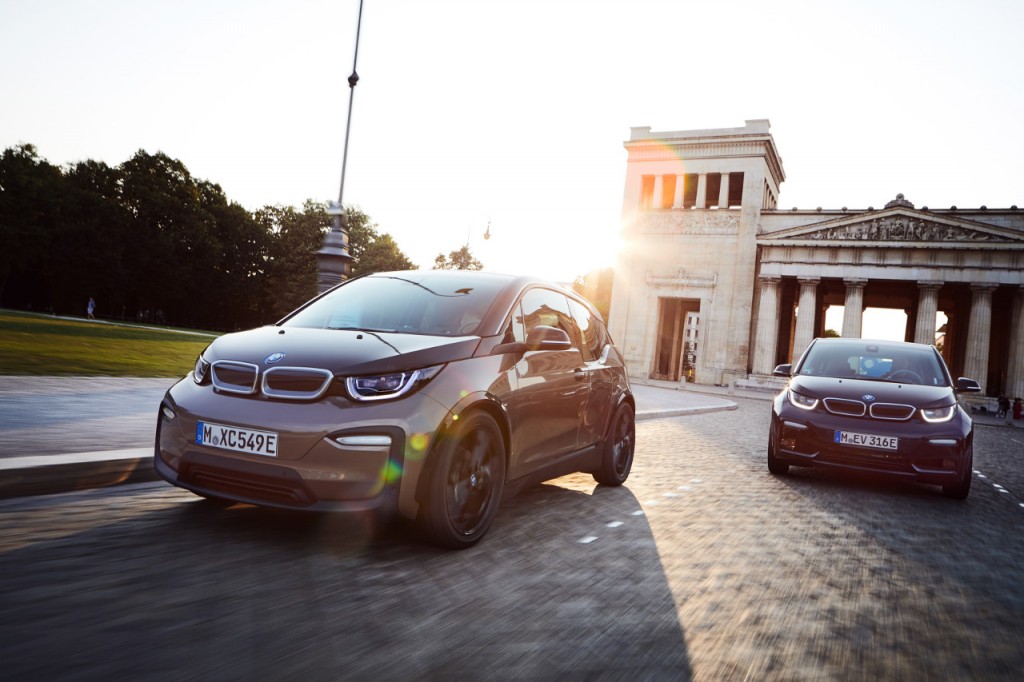 Similar to the BMW electric vehicle plan, General Motors announced in June of this year that it plans to introduce 20 new battery-electric vehicle models by 2023, all while continuing to roll out hybrid powertrain tech in many other models over the coming years. In fact, GM’s future electric vehicle plans are significantly more ambitious, although that’s hardly surprising given the wide array of automotive brands that GM controls and its deep corporate coffers.

But both GM and BMW could be said to simply be marching in step with the rest of the industry, as numerous other automakers have announced similarly broad – and expensive – EV plans. Ford, for instance, has committed to launching 40 new electrified vehicles – including 16 BEVs – by 2022, with an $11-billion investment. Fiat Chrysler Automobiles has pledged $10.5 billion to bringing out 30 new electrified vehicles by the same year. Even Porsche and Ferrari have jumped on the bandwagon, with Porsche committing to electrifying 30% or more of its portfolio by 2022, and Ferrari promising an all-electric supercar in the mid-term future.