The C4 Corvette is hardly a collector car in today’s market, but the same can’t be said about the wonderous C4 Corvette ZR-1. And we’ve spotted a mighty fine example for sale on eBay.

This particular 1995 Corvette ZR-1 houses only 2,467 miles on the odometer and the seller says everything remains in like-new condition. We can’t back up the claim ourselves, but according to the seller, this is also one of 45 Corvette ZR-1 models finished in white for the model year. Additionally, the second roof has never left the inside of the car and everything functions as intended from the factory. 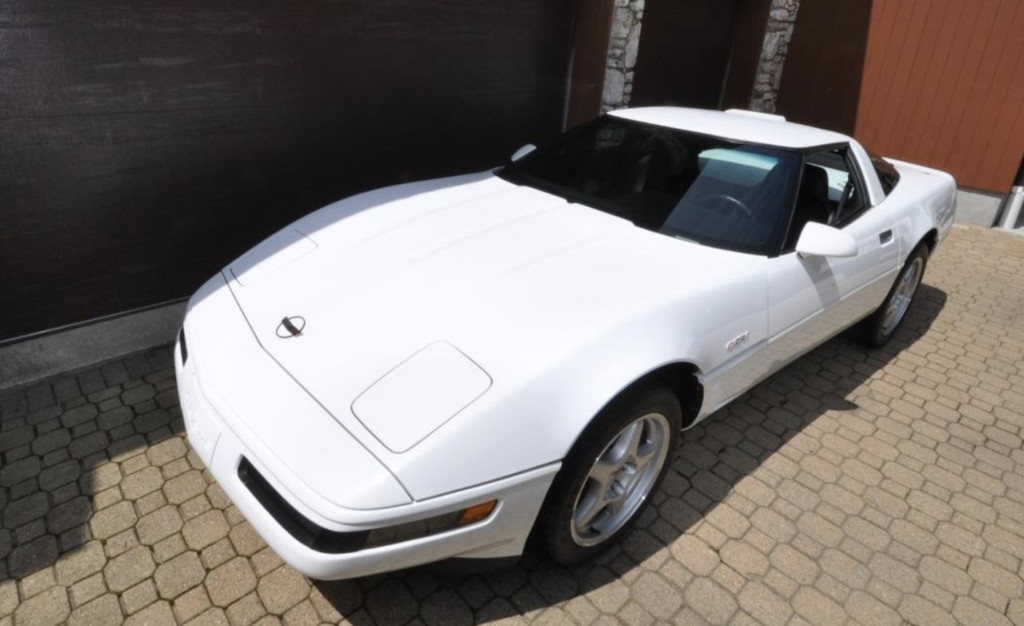 We don’t know the car’s entire backstory, but the listing says the C4 Corvette ZR-1 has been stored in a climate-controlled garage with other vehicles for years. It’s unclear how long it’s been in there, but with 2,467 miles, we’d assume it’s spent most of its like parked.

The Corvette ZR-1 was the nameplate’s first real shot at taking on some of the world’s best sports cars. Each ZR-1 featured a dual-overhead cam 5.7-liter V8 engine producing 375 horsepower. It was enough power to scoot down the quarter-mile in just 12.7 seconds, which is mighty impressive for a car from this time. 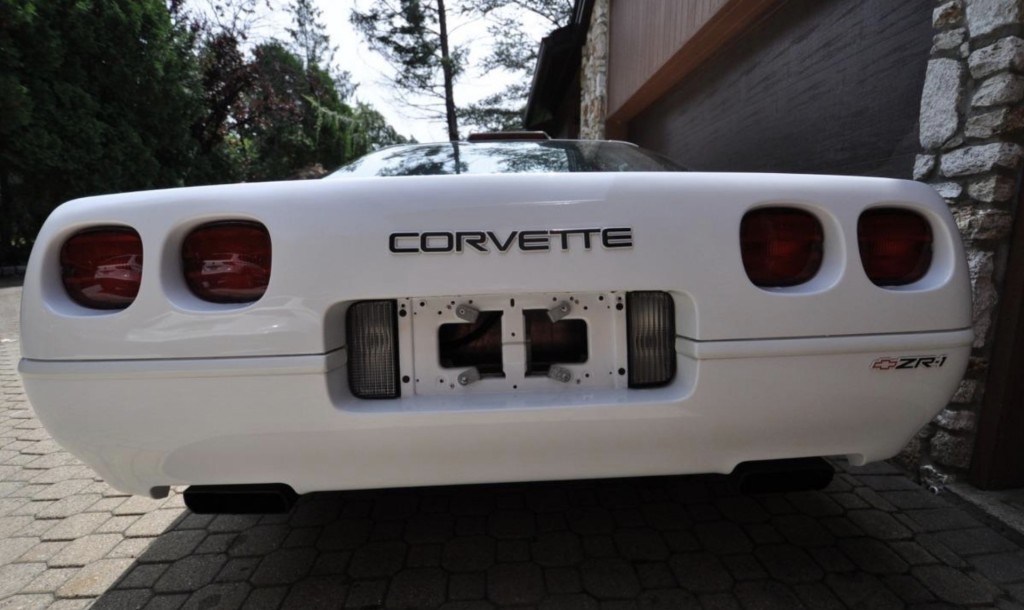 C4 Corvette values, in general, have remained fairly low, but ZR-1 models have really begun appreciating in value in the past few years. Hagerty’s pricing tool shows a concours condition 1990 Corvette ZR-1 will fetch $46,000. Cars in slightly worse condition are still rather affordable at around $23,000, and later model years sell for even less.

The seller is asking $44,999 for this car, which seems reasonable if everything is in working order as claimed. We’re not in the investment business, but this car could be worth something more one day. And on the surface, it’s a time capsule begging to see more road time.