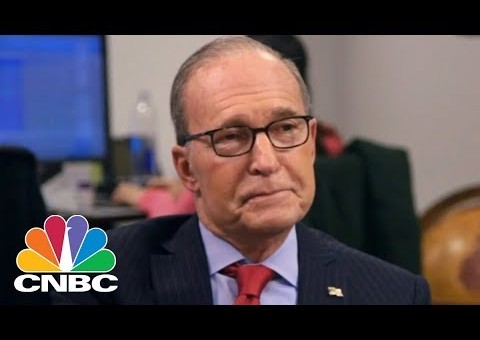 While the goal is zero tariffs, zero subsidies and zero non-tariff barriers, the threat for auto tariffs is still an “open question,” Larry Kudlow said of the Trump administration’s stance.

The chief economic advisor to President Trump told The Detroit News in an interview published Thursday that auto tariffs are still “under investigation,” which still leaves some uneasiness for automakers on where vehicles come from. The Trump administration has threatened tariffs on the European Union’s auto industry, is currently embroiled in an escalating trade war with China and even threatened tariffs on both Mexico and Canada.

The NAFTA replacement, the United States-Mexico-Canada Agreement (USMCA), will protect member nations from tariffs, however. Canada reportedly held out to ensure protection against tariffs before agreeing to the new trade pact, which Congress will not vote on until 2019. The agreement will not take effect until it receives approval from Congress. The U.S. said it worked the agreement to ensure more jobs funnel their way back to the country with no wage provisions and parts contents.

With tariffs still on the able, the Detroit News reports destabilizing trade policies has begun to sting bottom lines. Investment decisions are also more difficult to make without a solid trade trajectory. The Fed has also begun raising interest rates, making auto loans for expensive, and the auto industry itself has begun to slow after years of booming growth. 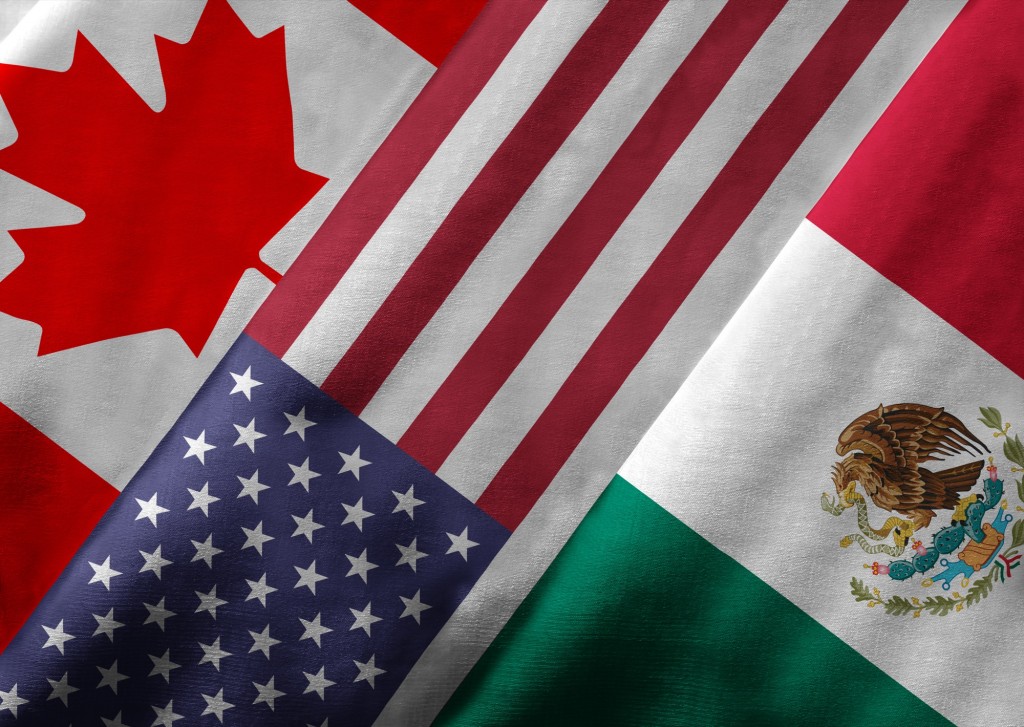 Kudlow argued that despite corporations crying foul over some policies, everyone is prospering.

“Ordinary folks are making money. For the first time in 20 years, the whole range of the workforce is prospering. It’s not just the top — it’s everybody. I don’t know where that’s going to lead, but it’s very heartening,” he said.