Earlier this year, we had an up-close-and-personal encounter with the highly-anticipated 2019 Silverado Diesel. Then, earlier this week, we received an anonymous tip with various performance figures for GM’s upcoming 3.0L Duramax Diesel engine for Chevy’s diesel-powered truck. Since GM has not officially announced details on the engine, we tried to do the responsible thing and confirm the figures. Luckily, it seems that someone has independently corroborated that information by sending pictures of a Canadian-market GMC product brochure to the folks over at TFL Truck.

So now we can report with more confidence that Chevy’s light-duty 2019 Silverado Diesel (as well as the 2019 Sierra Diesel) will make 282 horsepower and 450 pound-feet of torque. 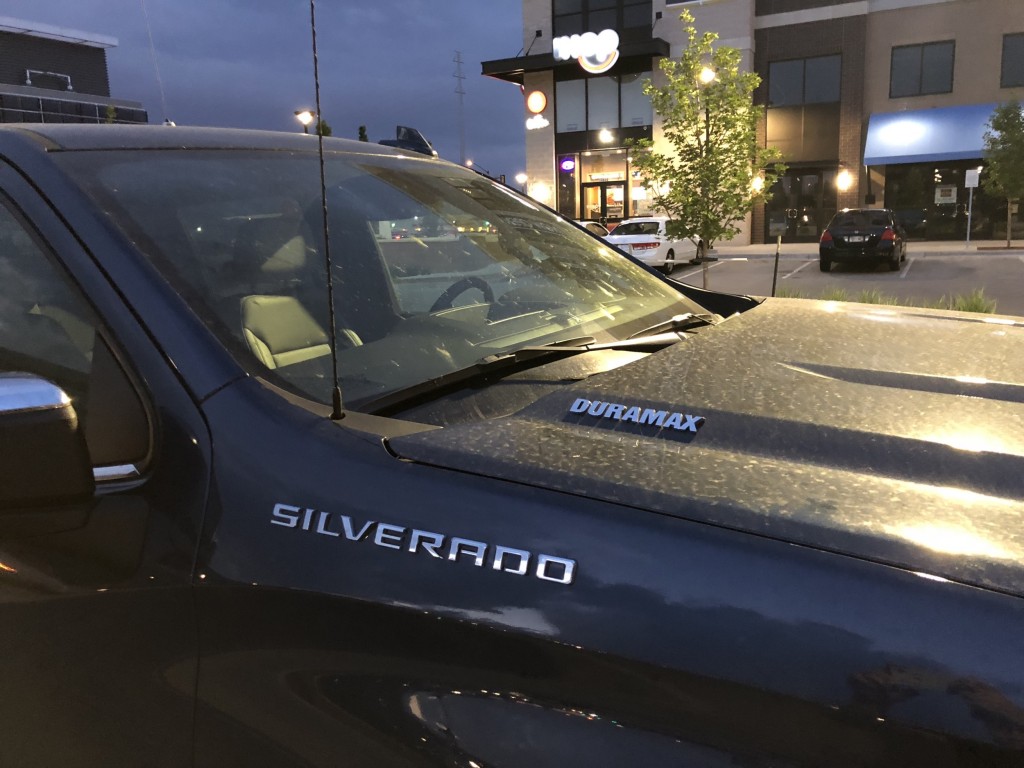 Now, TFL also reports that trucks equipped with the engine will be getting 28 MPG on the highway and be capable of towing up to 7,800 pounds. However, we have reason to doubt both of those figures.

According to the tip we received, the new six-cylinder Duramax mill will be available in the LT, RST, LT Trail Boss, LTZ and High Country, meaning that all those models could be referred to as 2019 Silverado Diesel.

We leave you with this: take these figures (especially the towing the fuel economy numbers) with a few grains of salt. At the time of this writing, GM has not released any official numbers about the 2019 Silverado Diesel.

What we currently know for sure – since it was announced by GM – is the following: 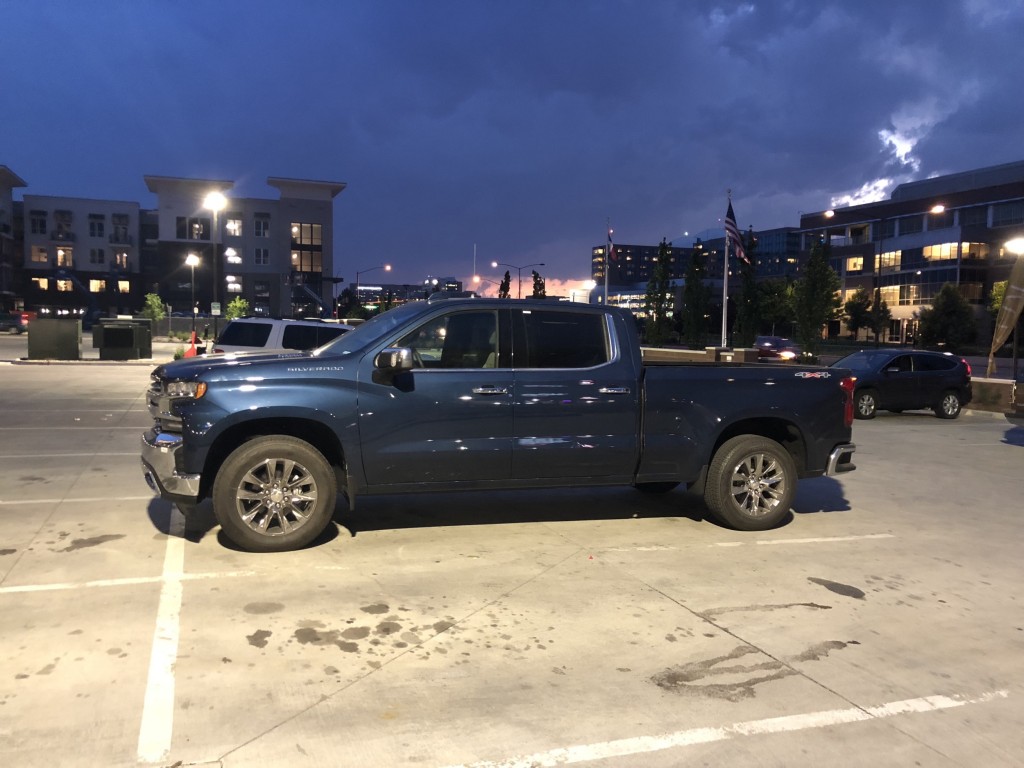 If true, the figures compare quite favorably to the competition – Ford’s 3.0L PowerStroke in the F-150 and FCA’s EcoDiesel in the Ram 1500.