It’s easy to stack comparisons up on paper. But, the real world can provide a very different answer. Case in point: the 2019 Ford Ranger.

Our sister publication, Ford Authority, had a first-ride experience in the Blue Oval’s reborn mid-size pickup truck, and it could pose a formidable threat to the Chevrolet Colorado. We climbed behind the wheel of 4×4 Super Crew configured Ranger models, which all sport the same 2.3-liter turbocharged four-cylinder engine. 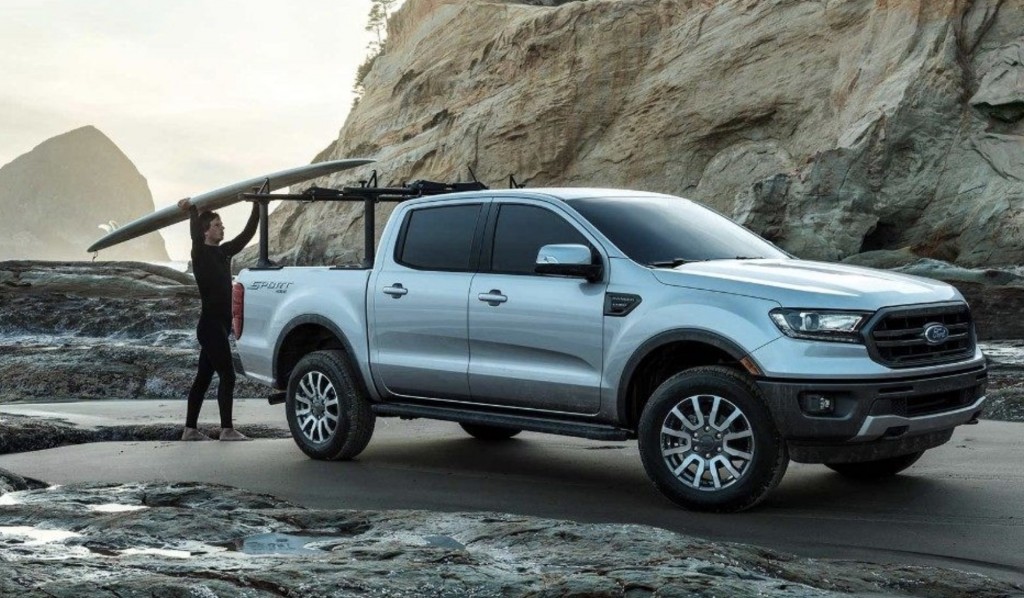 This is where the competition heats up. The 2.3-liter turbo-four provides far greater payload and towing capability than a comparatively priced 2019 Chevrolet Colorado. Comparing both trucks in volume trims (not the work trucks) the Ranger XLT outdoes the Colorado LT. The Ford will start at $31,120 (4×2) compared to a Colorado LT 4×2 with the 2.5-liter four-cylinder engine at $30,495. However, the Ranger offers the added capability and a standard suite of active safety features—something Chevrolet is seriously lagging behind competitors with.

For those who need a 4×4 system, Chevy automatically pairs it with the 3.6-liter V6 engine, which raises the price to $32,595, while the Ranger gets slightly pricier at $35,210. Again, buyers will receive a greater payload and towing rating (1,860 pounds and 7,500 pounds). Otherwise, the two trims pair up well in terms of standard features and content. Of course, Chevy will gladly sell buyers a Colorado Diesel, which handily outdoes the Ranger’s specs, but that’s also a $40,000 pickup before other options. 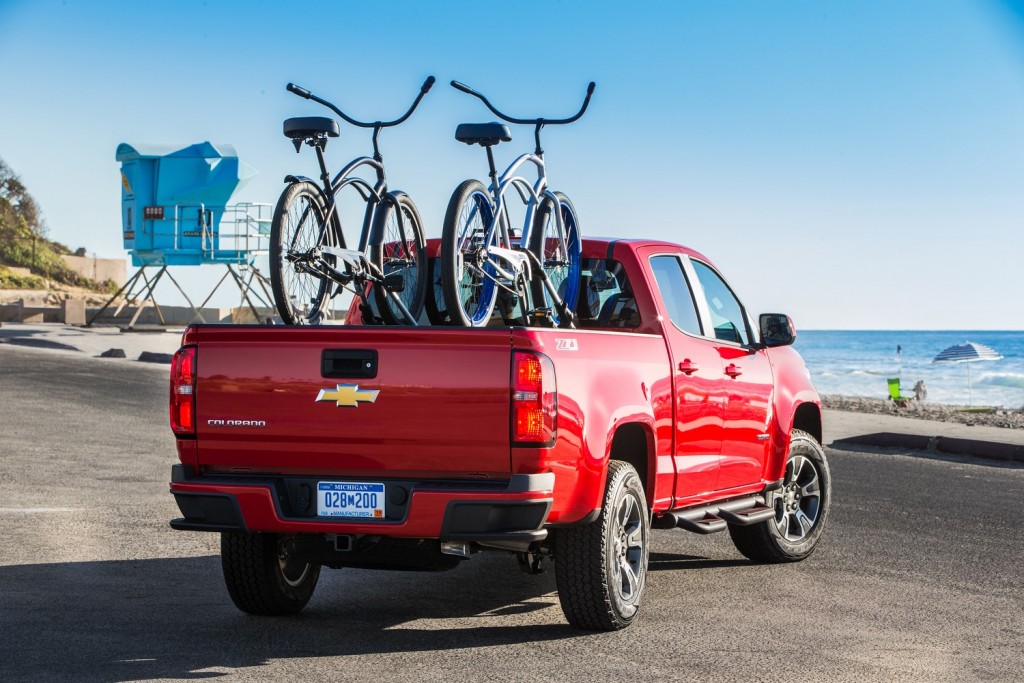 In our ride, the Ranger was poised and showed off its off-roading chops, too. We even declared the truck might not need a Raptor variant when adding up the available off-road equipment.

We’ll likely get a full test of the 2019 Ranger in the next month or so. But, for now, Chevy should be keeping a close eye on the Ranger. The Colorado reignited the segment, but Ford knows a thing or two about selling Americans on its trucks.