The 2019 Ford Ranger has official power, towing and payload capacity ratings, and the Blue Oval has outdone the Chevrolet Colorado.

The new Ranger will arrive with a standard 2.3-liter turbocharged four-cylinder engine making 270 horsepower and 310 pound-feet of torque. While the power figure is shy of Chevy’s 3.6-liter V6 engine, which makes 308 hp, the Ranger outmuscles the Chevrolet Colorado in the torque department compared to the Colorado V6’s 275 lb-ft.

But, Chevy offers the 2.8-liter Duramax turbo-four as well. The oil burner cranks out 369 lb-ft for those looking for extra torque behind the wheel.

Back to the gasoline-powered models, the Colorado is also outdone in the payload and towing capacity realm. Ford said the 2019 Ranger will have a maximum payload capacity of 1,860 pounds, which is a few hundred pounds more than the Colorado’s 1,547-pound payload. When it comes time to tow, the Ranger bests the Colorado’s 7,000-pound rating with a 7,500-pound rating when equipped with the towing package and trailer brake controller. 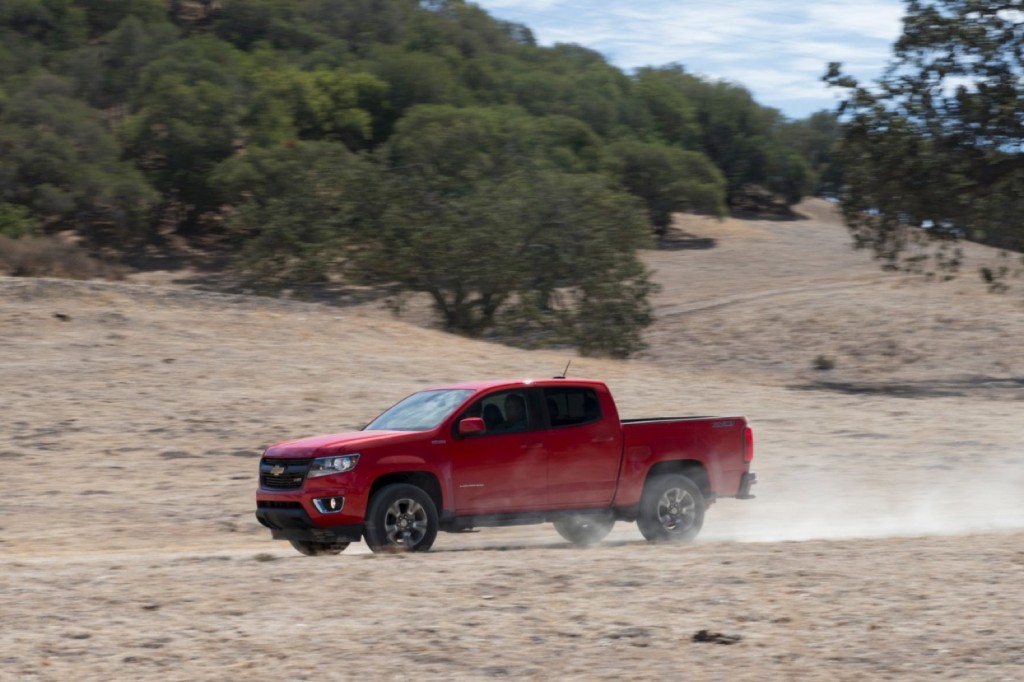 Again, the Colorado Diesel outdoes the Ranger and can tow up to 7,700 pounds.

However, there’s a stark contrast in price for the added capability. If a truck buyer is looking for the best figures, specs will point them towards a 2019 Chevrolet Colorado Diesel. The truck carries a $40,940 price after destination. In comparison, a similarly equipped Ranger will cost $35,210 after destination with slightly worse payload and towing ratings. Ford has given Chevy a run for its money in the value proposition department. 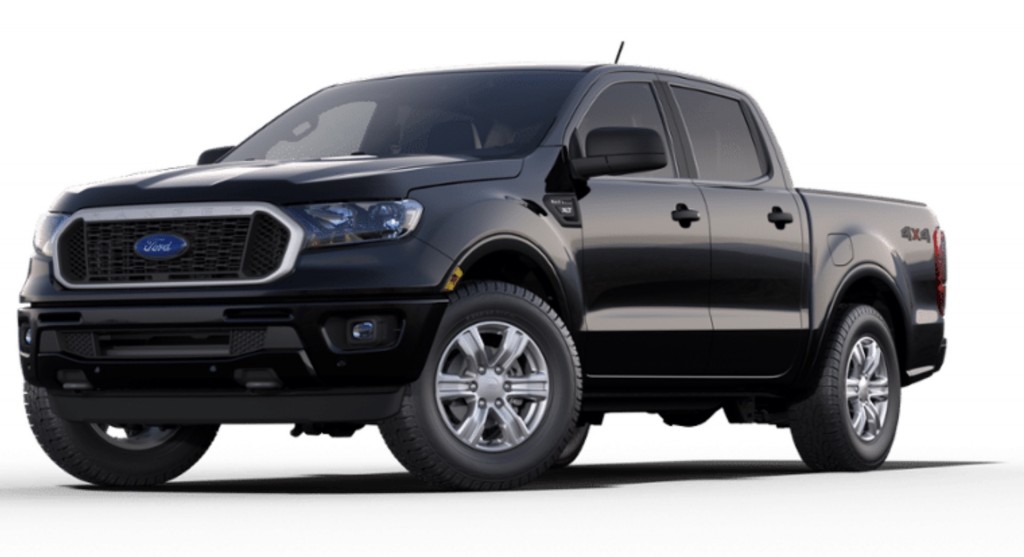 Buyers can also shop a base Ranger XL for the same capability and fewer creature comforts starting at $31,775. Both the Colorado and Ranger feature crew cabs and 4×4 at the mentioned price points.