Chevrolet’s Cruze compact car has been updated for the 2019 model year – not just here in the U.S., but abroad, as well. In Brazil, that update is bringing with it a stylish new model called the “Black Bow Tie” series, unveiled ahead of next month’s São Paulo International Motor Show.

The car, which is based on the mid-range LT model and available as either a sedan or Sport6 (hatchback), features a host of special aesthetic touches to woo buyers looking for a car with proper fashion sense. 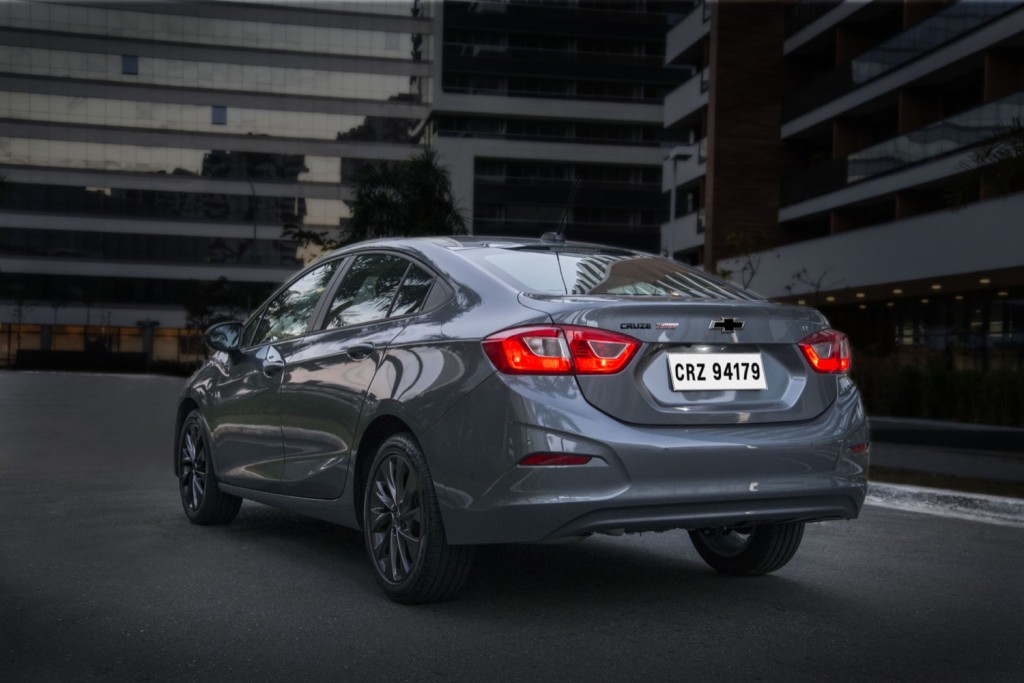 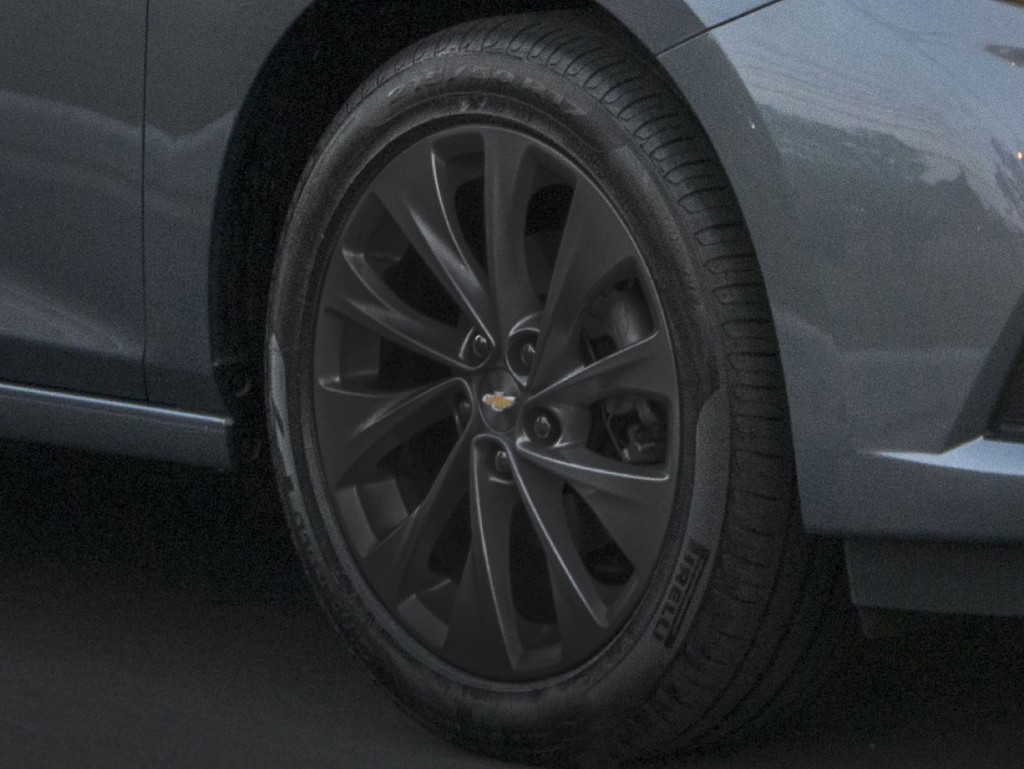 Buyers in the U.S. needn’t greet the news with any amount of jealousy, as all of the Chevy Cruze Black Bow Tie series’ unique content can be had as official Chevrolet accessories. U.S. buyers simply can’t order all of them as part of a special-edition model.

“The Cruze Black Bow Tie focuses on the growing demand of consumers for differentiated finishes, but who value originality by adding value to the vehicle,” says Product Marketing Manager Rogério Sasaki (translated from Portuguese). 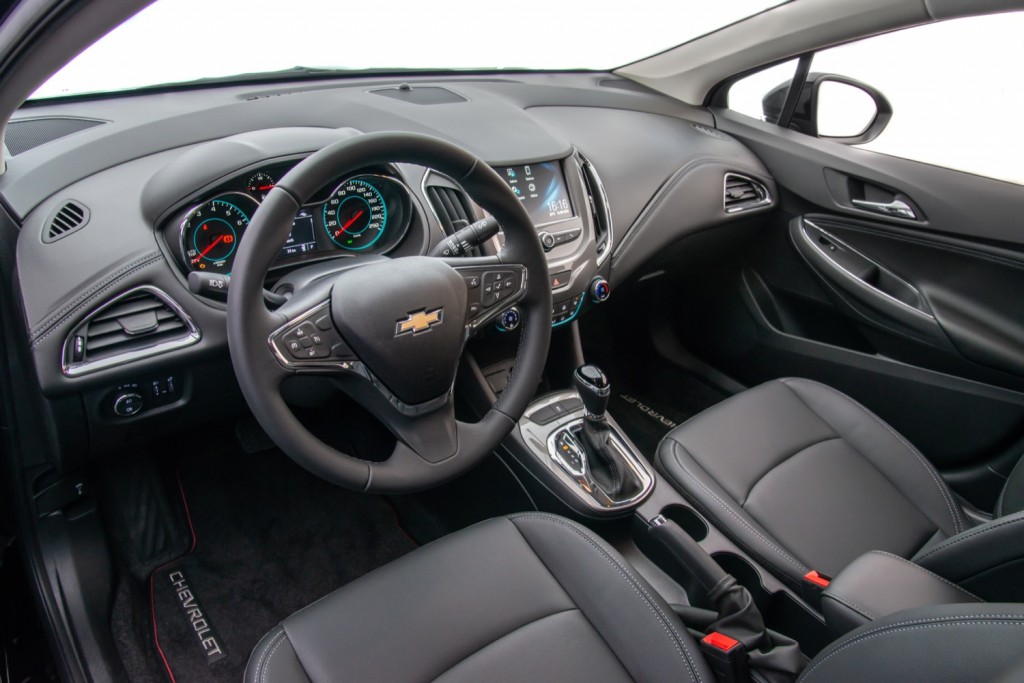 The new Chevy Cruze Black Bow Tie will be available from the end of October as a 2019 model, with standard power coming from the same 1.4-liter turbo I4 Ecotec LE2 engine as other models. It’s expected to appear at the São Paulo Motor Show next month, alongside a sporty, high-powered Chevrolet Cruze SS concept car.

Stay tuned to GMAuthority.com for all the latest Chevrolet Cruze news.