If you hadn’t already heard, Chevrolet is bringing a Shock-colored Camaro with a “concept front fascia” for the SS model to SEMA this year. In addition to the new color and fascia, the 2019 Camaro also introduces an expanded portfolio of accessories and performance parts.

“There’s a fresh look for the 2019 Chevy Camaro, which is restyled, reinvigorated and offers more choices and new technologies,” said Steve Majoros, director of Chevrolet Car and Crossover Marketing. “It’s the perfect canvas for personalization, and the new Shock color and available accessories demonstrate only some of the possibilities customers have to make the Camaro entirely theirs.” 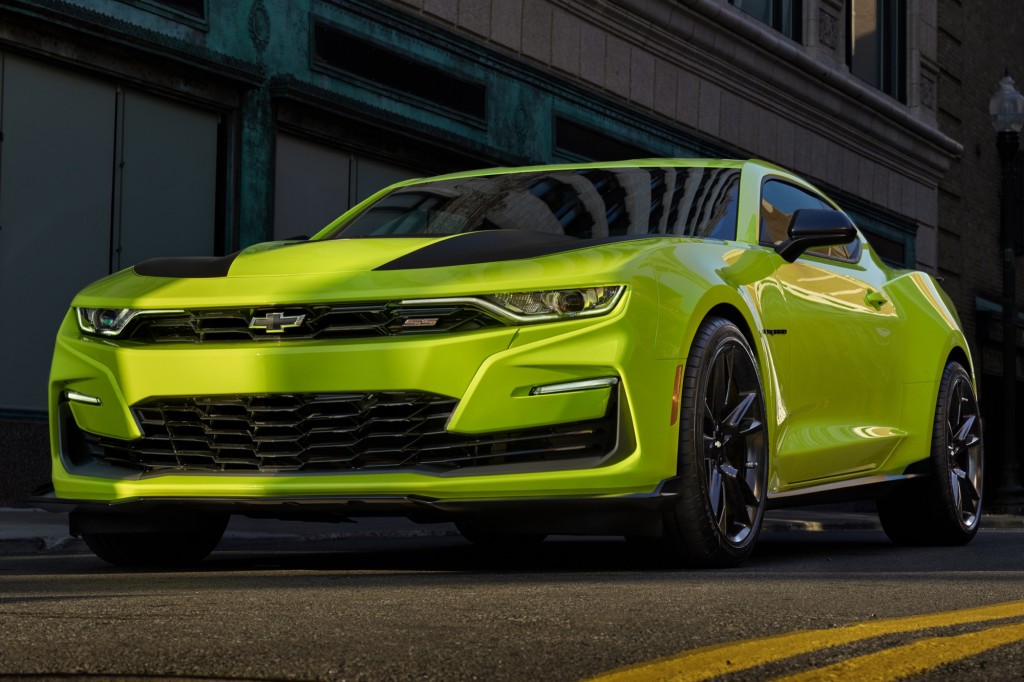 The expanded accessories portfolio for the 2019 Camaro includes:

When installed by an authorized GM dealer, the accessories will be covered under warranty, including parts and labor, for the longer of the following: a) 12 months/12,000 miles (whichever comes first), or b) the balance of the applicable portion of the New Vehicle Limited Warranty.

Customers also have the option to choose home delivery and install the parts themselves, but doing so will negate the aforementioned warranties. However, whether performed by a customer or an authorized dealer, the installation of the parts themselves will not void the new-vehicle limited warranty. 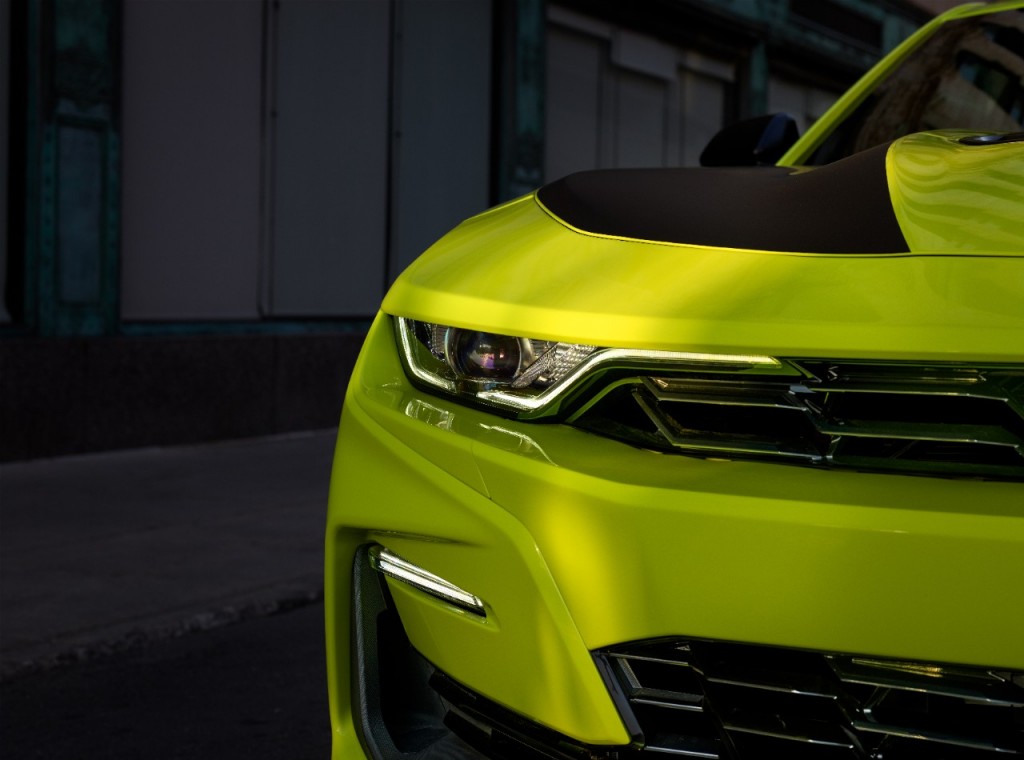 When we first saw images of the aforementioned 2019 Camaro SS, we immediately noticed the restyled front fascia, which has two elements that differ from those of the production 2019 Camaro SS:

Since Chevy revealed the concept-level revised front fascia, GM Authority has exclusively learned that it is being expedited for production – which makes the fascia a facelift of a facelift, since the 2019 Camaro represents a facelift of the sixth-generation 2016 model.