Cadillac advertising and marketing has been a hot topic in the past few years. The brand promised a surge when it rolled out its “Dare Greatly” tagline, though the campaign quickly came under fire as ads often failed to depict the cars themselves. That began to change with a new round of ads for the 2018 Academy Awards, and it’s on full display in the new 2019 Cadillac XT4 ad spots.

Cadillac promised more positive and enthusiastic work was coming to replace the dramatic New York City visuals and branding storylines and the 2019 Cadillac XT4 ads are practically the antitheses of what we’ve seen before. The two main ad spots posted to YouTube are titled “Joy” and “Wonder,” which already evoke more positive thoughts. Both ads, importantly, showcase the XT4 with an enthusiastic female driver and passengers. 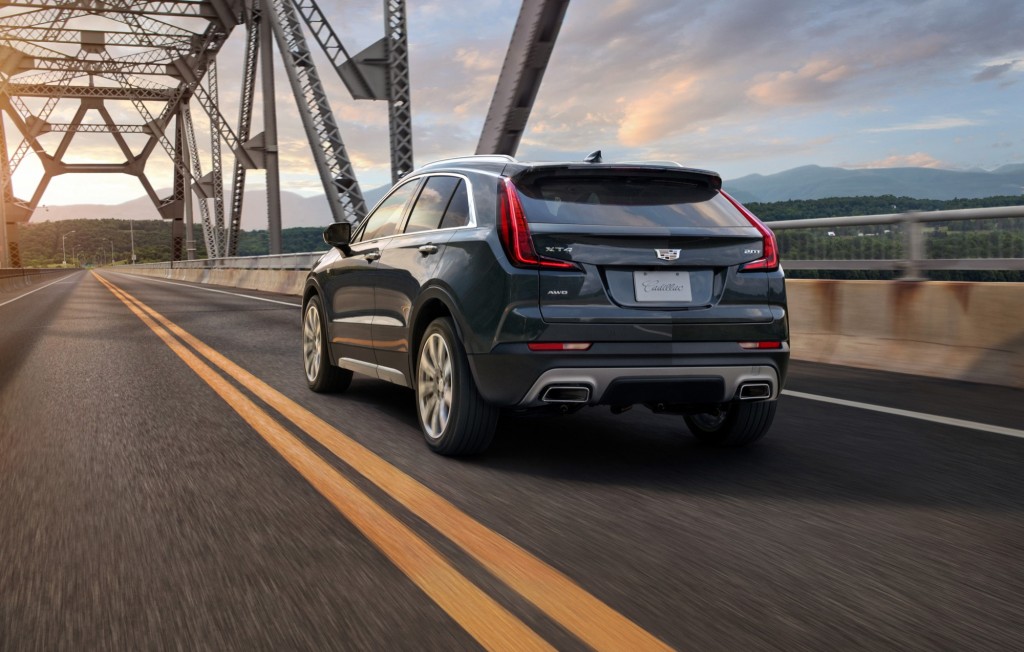 Even the music is a far cry from the orchestral sounds of previous Cadillac ads—the ad’s song is “Bang Bang,” featuring Jessie J, Ariana Grande and Nicki Minaj. And we’re treated to one of the song’s opening lines, “She got a booty like a Cadillac.”

Most importantly, dealers are reportedly happy with the advertising direction, which is something they couldn’t say under the direction of former chief marketing officer, Uwe Ellinghaus. Deborah Wahl took the CMO position earlier this year, formerly of McDonald’s, but before her tenure, the team had already begun spunkier advertising. 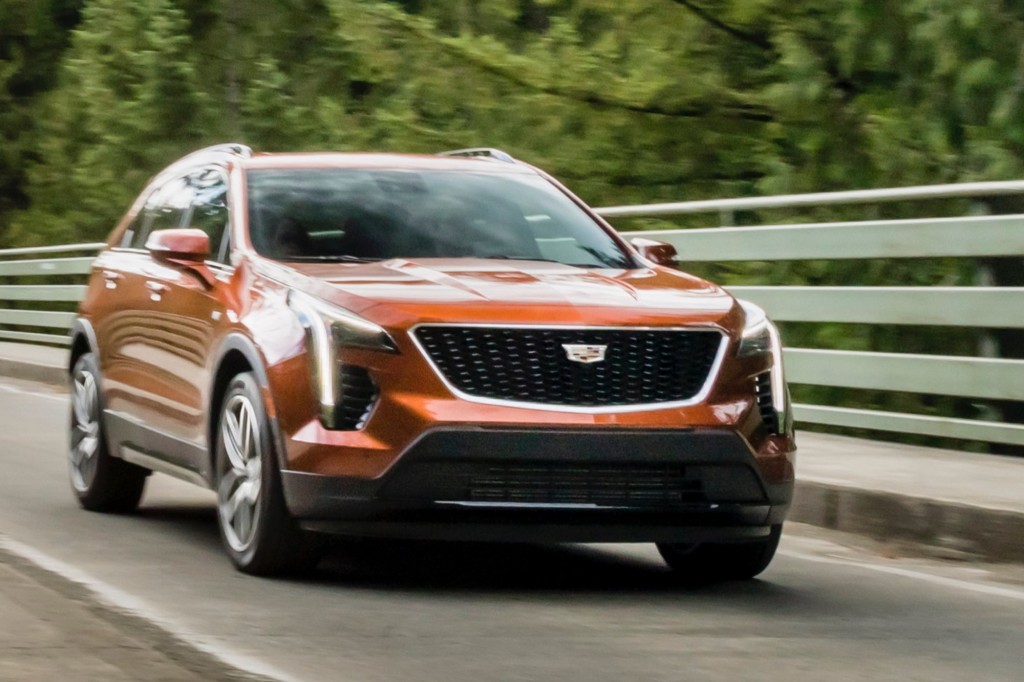 Viewers may notice one thing missing from both ads: “Dare Greatly” is missing in action. Instead, the two ads end with either “Once again, driving is joyful” or “Driving is wonderful,” to coincide with their titles.

Is Cadillac on to something with its new direction? The XT4 need to be a smash hit for the brand, and we think this is a good start to get the word out for Cadillac’s first new vehicle in years.