Millions of garages, barns and storage facilities around the world are likely home to time capsules no one has yet discovered. In this case, we’re talking about a long-forgotten 1967 Chevrolet Camaro.

Jim Gelfat told his story in a new episode of Hagerty’s “Why I Drive” series, and said the 1967 Chevrolet Camaro spent years sitting under dust, debris, boxes and flat out junk. His friend had called him to help clean out a garage and said there was a car sitting under all of the junk, but he wasn’t sure what make or model it was. 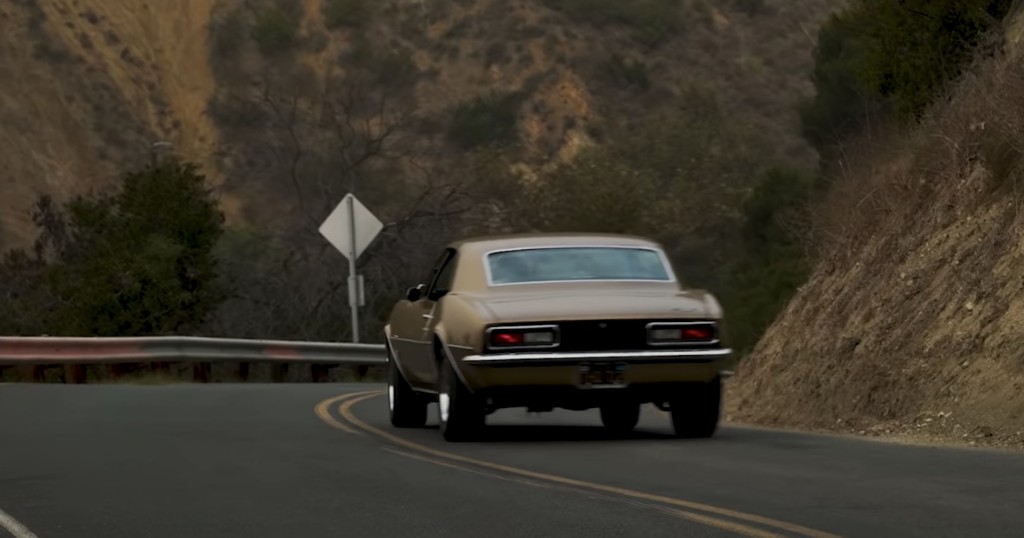 After clearing out the garage with decades worth of junk, a 1967 Camaro sat before Gelfat. We don’t know what the Camaro looked like when he first discovered the car, but he’s done a lot of work to polish it up and make the car drivable on some of the best roads California offers.

But, Gelfat admits it’s no show car. He said he has no intentions to totally strip the car down and restore it from scratch. Why? Because he wants to enjoy the car and drive it for what it is.  Gelfat said he doesn’t want to be concerned with nicking it or dinging the car up after a professional restoration job and he’s more than content driving the 1967 Camaro for what it is. 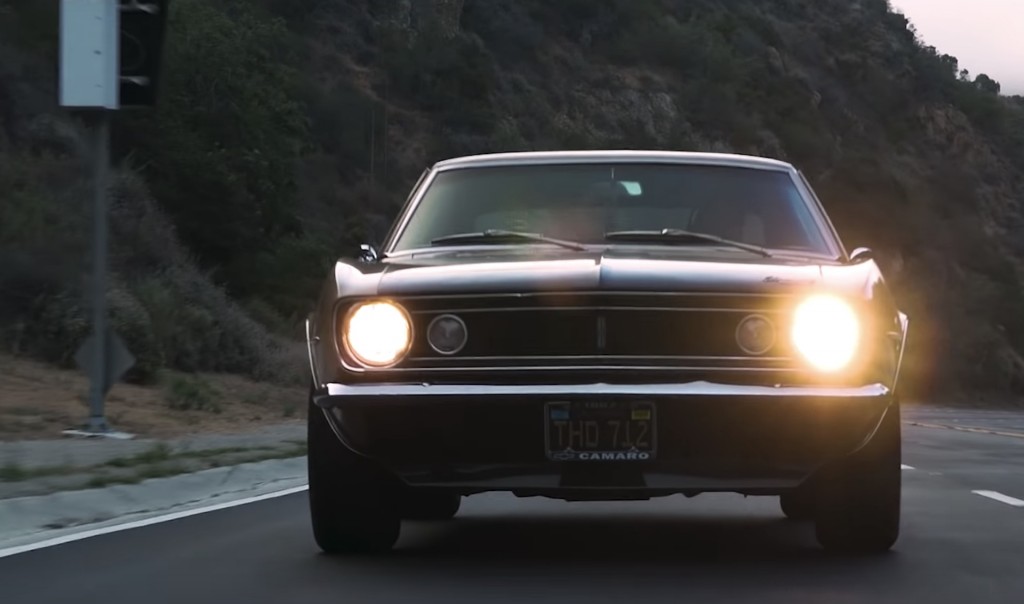 Now the Camaro is Gelfat’s escape from work and the world around him. He says the Camaro requires attention at all times and is unlike most modern cars that drivers can sit back and relax inside. And it’s the furthest thing from modern autonomous driving systems. He says everything simply leaves his mind and his complete focus is on the car, the road and wherever the destination may be. Have a look at the short film in the video up above.