In case you missed it, on Wednesday, General Motors’ premium Cadillac brand announced that the high-performance CTS-V and ATS-V models will be discontinued before spring of next year, while the V-Series line itself will expand to include models “across [the] portfolio.” The announcement carried a couple of other important bits of information that were previously unknown to us: that the Cadillac CT6 V-Sport will be sold as the “CT6-V”, making it a true, full-blown V-Series model, and that its new twin-turbo DOHC V8 engine will be named “Blackwing”.

As you’ll recall, Cadillac isn’t entirely new to the idea of DOHC (dual overhead-camshaft) V8 engines, having sold a number of models in the 1990s and 2000s that featured V8 engines from GM’s Northstar engine series. The first DOHC V8 in the family actually came out of Oldsmobile’s R&D team, but the “Northstar” name is typically associated not with that marque, but with Cadillac.

You can forget all about the Northstar engine family, though; the new Blackwing twin-turbo Cadillac V8 that will power the 2019 Cadillac CT6-V is a clean-sheet design, each of which will be hand-built by one of six skilled engine builders. It will prioritize keeping a nice, dense torque curve over delivering tremendous peak power, which we find interesting given that DOHC engines tend to allow for higher operating speeds and better high-rpm breathing, often leading to a natural bias toward power, not torque.

Not that the Blackwing twin-turbo Cadillac V8 will be at all lacking in either department: the engine puts out an estimated 550 peak horsepower, with a torque peak of 627 lb-ft. 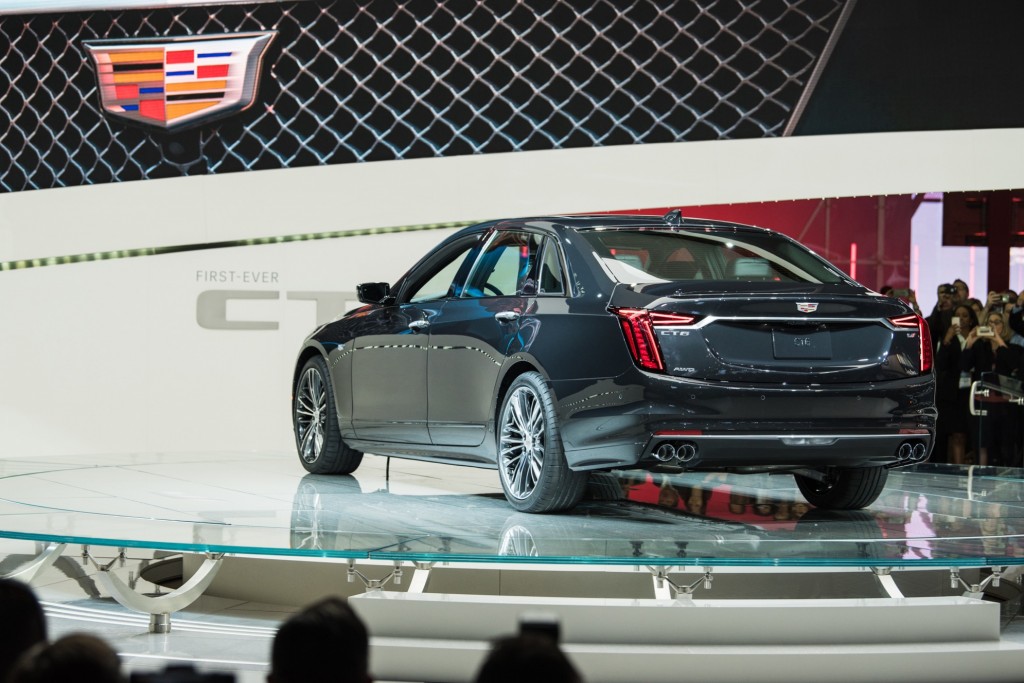 Internally, the new Cadillac twin-turbo 4.2L V8 will be known as “LTA“, but we can just picture the “Blackwing” name embossed on the engine cover. It sounds a fair bit cooler than “Northstar”, don’t you think? Let us know in the comments section below.