Carlisle stepped in after General Motors upper management ousted de Nysschen abruptly earlier this year. Carlisle comes from the top post at GM Canada as president and managing director and his appointment to the top position at Cadillac was meant to speed up the luxury brand’s rebirth. Former president de Nysschen gave the brand a 10-year turnaround window, which clearly wasn’t quick enough for some at the GM Renaissance Center headquarters.

The 55-year-old executive makes his debut as Cadillac’s new face at a dealer meeting this week in Las Vegas, Nevada, and he will showcase what the brand has planned through 2021. Wayland described Carlisle as somewhat of an antithesis to de Nysschen. While de Nysschen was boisterous and perhaps upset a few along the way, Carlisle is a GM lifer and has spent 36 years with the automaker.

“Carlisle is mild-mannered, methodical and data-oriented when he speaks. He doesn’t want or command attention (he may even not move an inch while up on stage), but don’t necessarily take that as a weakness. It’s just different from what we’ve come to expect from Cadillac under de Nysschen,” Wayland wrote. 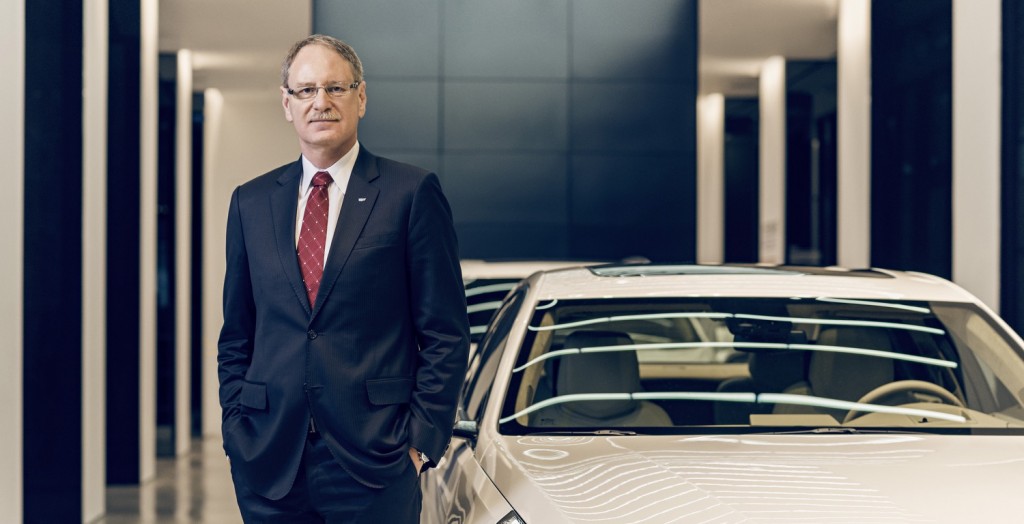 While Carlisle may not be the vocalist we somewhat grew to adore from de Nysschen, his intentions are good and he plans to stick with the former executive’s timetable for now. We’ll see Carlisle launch a three-row XT6 crossover, two new sedans, a next-generation 2020 Escalade, electric cars, and maybe even a range-topping halo vehicle with an electric powertrain.

One thing is certain: Cadillac needs stability and an end to revolving management. It needs one vision and a long-term individual to execute. Perhaps Carlisle will be just that.