It’s a testament to the talent and resourcefulness of this custom car’s builder that it combines major parts from three radically different cars – a 1988 Chevrolet Corvette, a 2001 Audi TT, and a 1937 Chevy – and yet somehow, miraculously, left the shop looking like a seamless, cohesive, and well-executed build. And actually, there’s some major componentry from a fourth car model, if you count the Corvette C5-donated 5.7-liter V8 small-block LS1 under the hood, nestled between the fenders.

Unfortunately, none of this was enough to attract any bids when the custom build – labelled as a “French Deco-style Dream Car” – went up for auction on eBay last week, and the car failed to sell with a starting bid of $27,500 and an unspecified reserve. 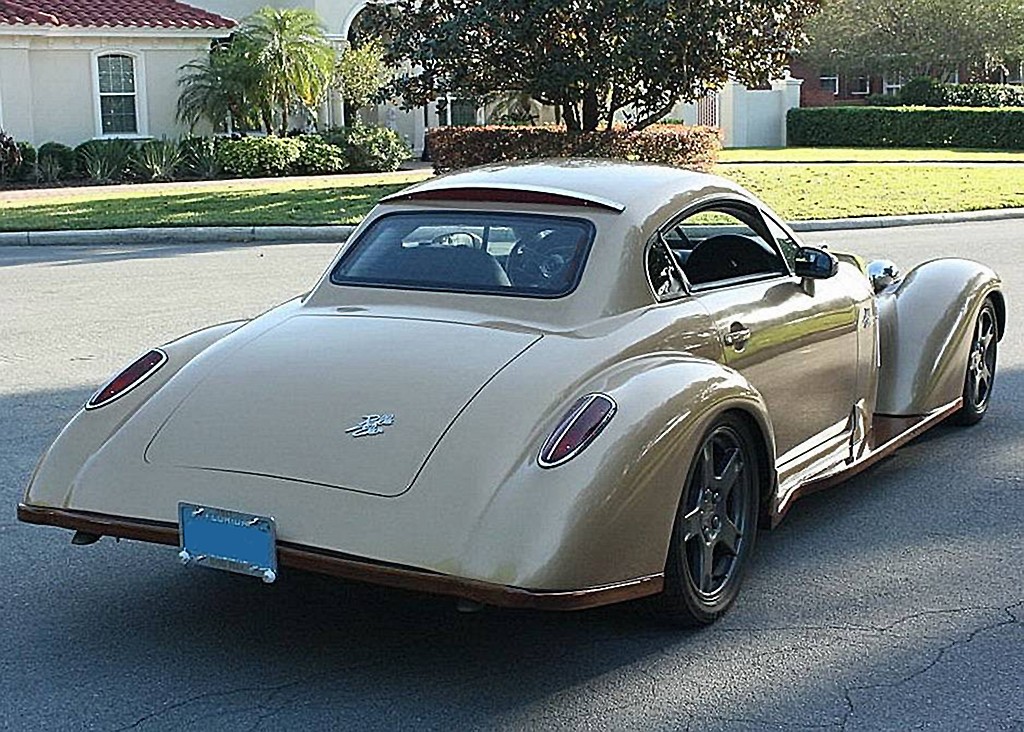 While registered as a 1988 Chevrolet Corvette, this unique creation could hardly be further from GM’s fourth-generation sports coupe. According to the seller, more than 6,000 hours went into executing the owner’s vision, starting with the front and rear subframes from a clean, rust-free ’88 Corvette, a new box frame, and the cabin from a 2001 Audi TT coupe. A 1937 Chevy generously donated its massive, sweeping fenders, and the taillights were sourced from a 1959 Chevrolet Corvette C1.

The car’s interior is very clearly based on that of the Audi TT, although it’s hard to recognize at a glance because it’s been so thoroughly reworked with wood trim and custom gauges, and the 1998 Chevrolet LS1 small-block under the hood feeds into a rebuilt automatic with overdrive. The whole car has been shod in Gold Metallic paint, and custom wood running boards span between the fenders on both sides of the car. 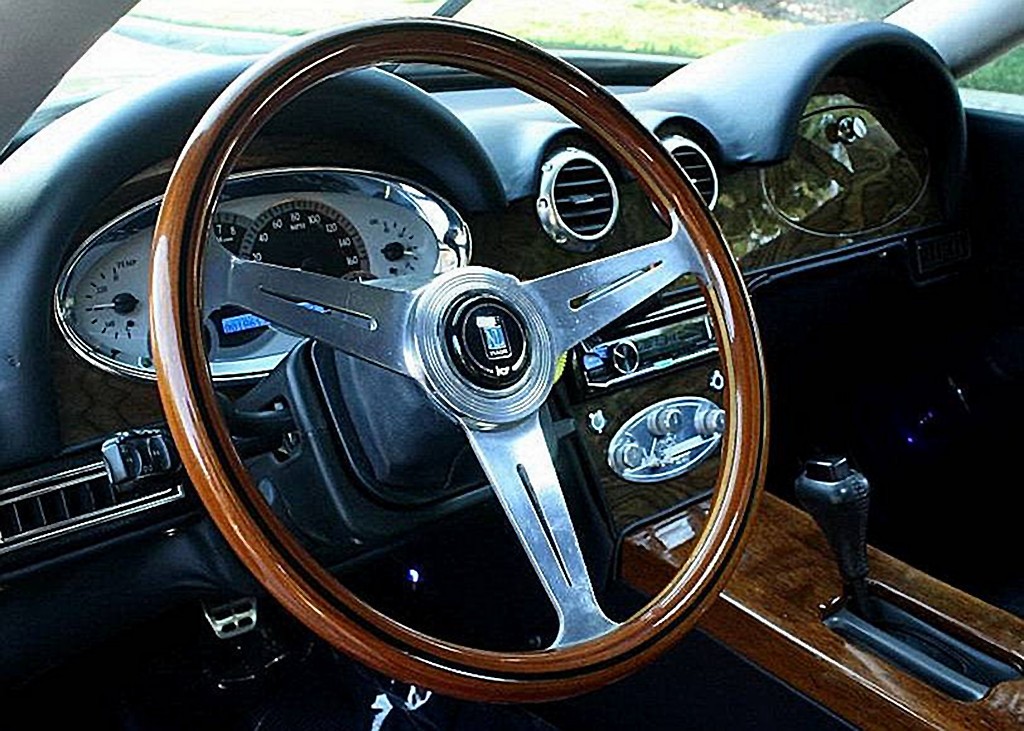 Just 1,800 “carefully driven” miles have been racked up since this build was completed, and according to the seller, “it drives just like an LS1 Corvette.”