The classic car market is beginning to look somewhat similar to the new car market these days. Vintage pickup trucks and SUVs are hot ticket items, and it’s likely best to snatch one up now before they continue gaining value.

ClassicCars.com highlighted one particular vehicle that may act as an excellent stepping stone into the classic car scene: a 1962 Chevy C10. It’s nothing special, but their asking prices won’t break the bank like an unmolested Camaro or Chevelle, and parts are plentiful to make sure the pickup keeps running for years to come. 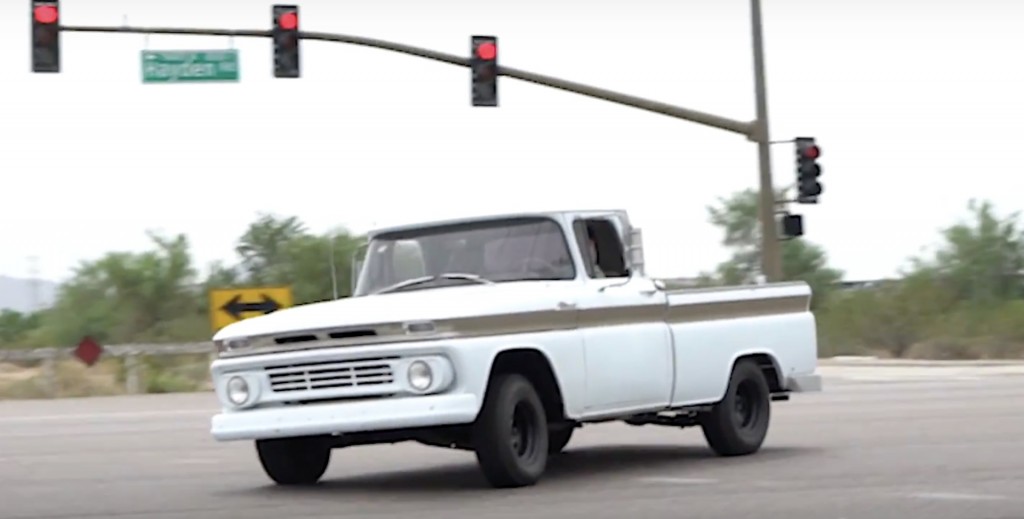 And this particular 1962 Chevy C10 has one heck of a story: it was at Groom Lake, or better known as Area 51. The site is home to secret military test facilities and has long been the core of countless conspiracy theories. Of the most prevalent are UFOs and aliens. Famously, conspiracy theorists believe the U.S. government hid the remains of a UFO after it crashed in Roswell, New Mexico. The government claimed a weather balloon crashed, but the story has brought serious doubt even decades afterward.

Area 51 isn’t all little green men, though. The site has been home to testing for technology we know of today, such as the SR-71 Blackbird spy plane. 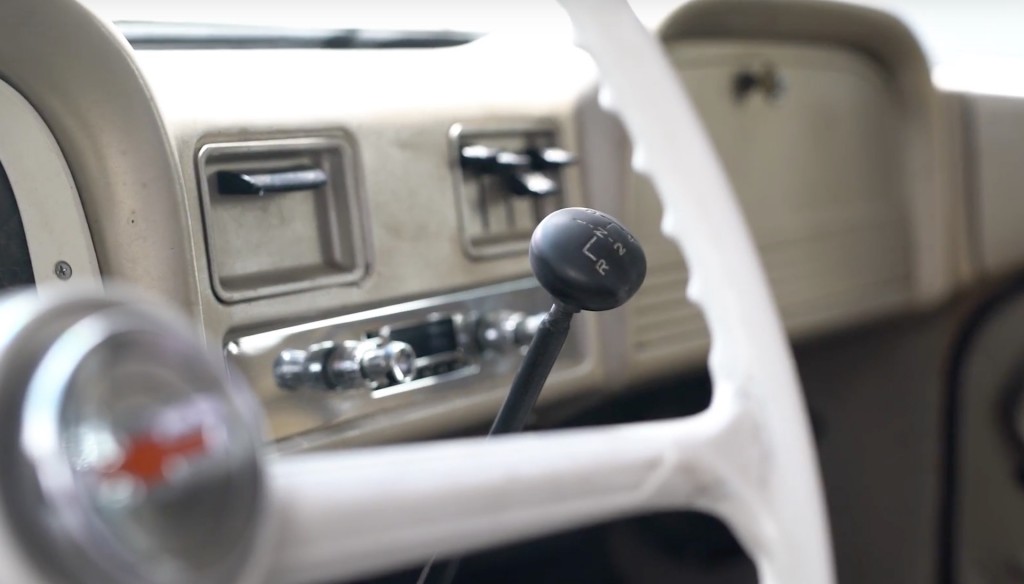 As for the truck, we can’t imagine what this C10 would share if it had the ability to talk. Its previous owner worked at Area 51 and no doubt would have been privy to some secrets.

The truck is a standard issue 1962 C10 with a 327 V8 engine under the hood and a manual transmission. Notably, it’s one of the last C10s to feature the curved windshield and hood. Chevrolet phased the two curved features out of the pickup in 1963 as it became more expensive to produce the curved design, rather than standard parts with more straight lines.

Check out the truck in the video right up above.