The most recent spy shots, taken in very close proximity to Germany’s famed Nurburgring track, show not one, but two mid-engine Corvette prototypes.

The camo does a great job at covering up both vehicles, tricking many into believing that the two units are identical. But a pixel-level analysis performed by GM Authority reveals that one of the models is a coupe with a removable targa top, while the other features a hardtop convertible configuration.

1. The treatment of rear window: notice how the convertible model (on the left) has a notably different rear window configuration than the coupe model (on the right). The vert seems to have a different rear glass design with what appears to be more engine venting or heat extraction hardware. The dark gray/black shield is undoubtedly part of the camouflage meant to conceal the hardware for removing and stowing the roof.

3. More prominent cut lines: there are also more prominent cutlines on the roof of the hardtop convertible. Both models feature three cutlines running transversely across the roofline – one at the very front and two towards the rear. But the last cutline on the coupe, which is immediately before the aforementioned camera, appears to be fake.

We say this for one very specific and important reason that’s noteworthy to this discussion. Since we are quite certain that the roof panel on the coupe variant of the mid-engine Corvette will be removable, we expect the panel to detach at the top of the A-pillars as well as at the second cutline, rather than the third (counting from the front of the vehicle). Removing the roof panel at the third cutline would also result in the removal of the camera for the Rear Camera Mirror, which is not a great solution. Hence, the rear-most cutline on the roof is either fake or is not a cutline at all, instead being part of the roof design. 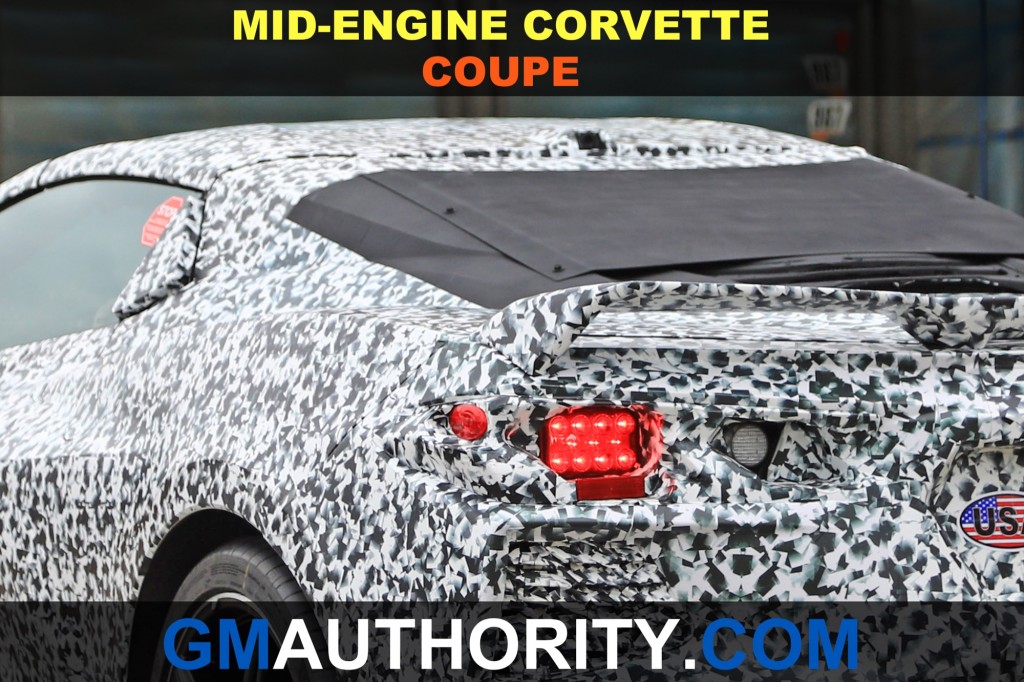 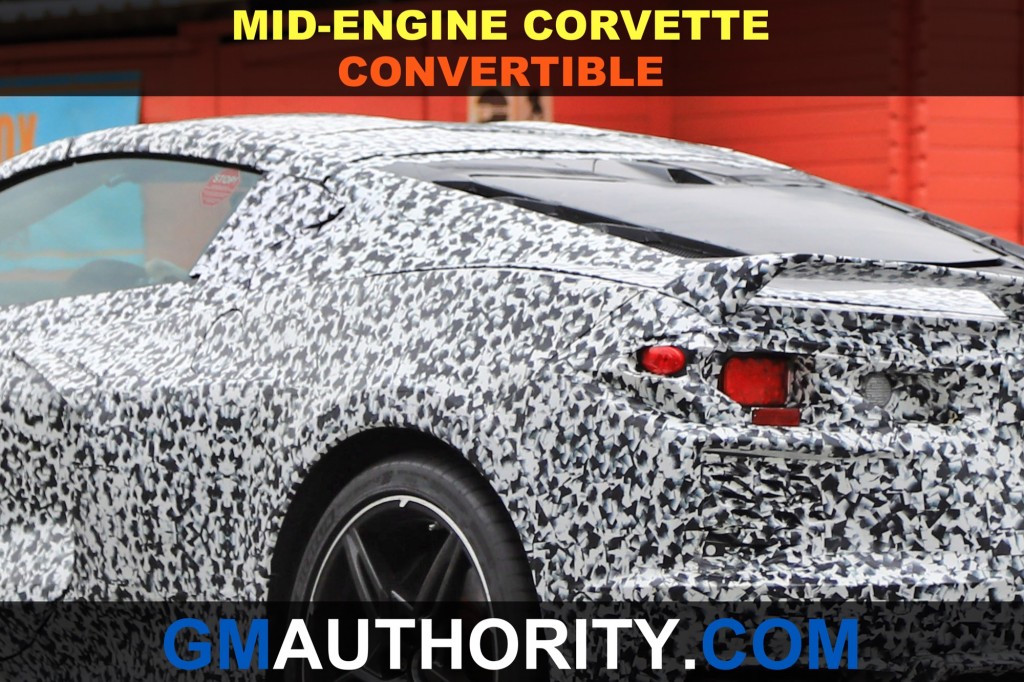 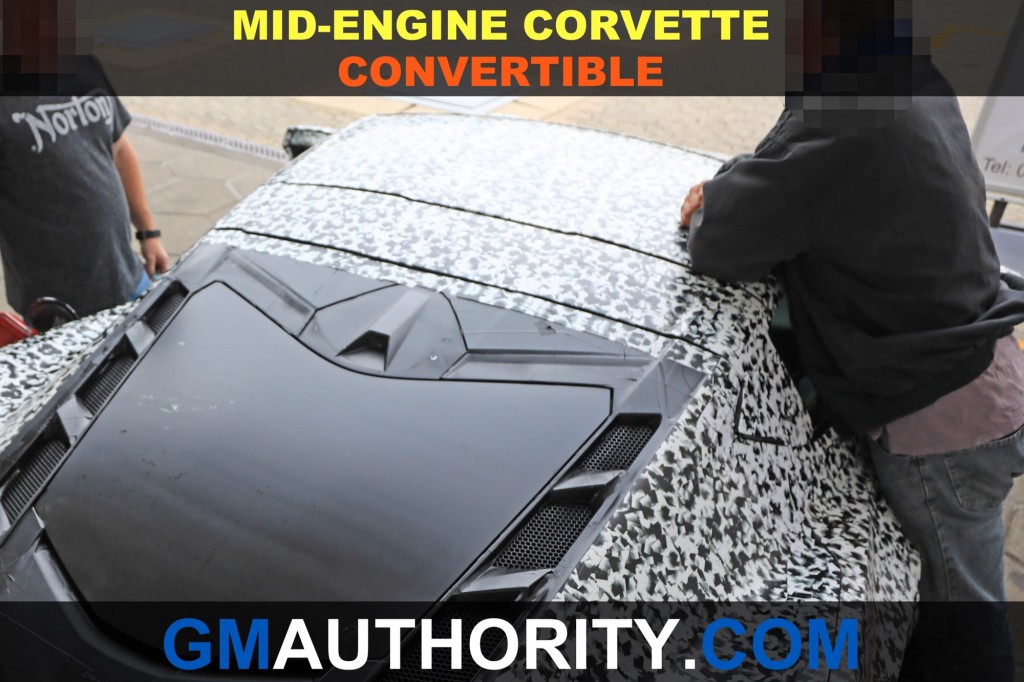 More importantly, this will be the first time time ever that the Corvette is offered with a hardtop convertible setup. It also doesn’t look like the mid-engine model, potentially called Zora (see more on Corvette Zora), will be offered in a soft-top convertible variant, which also will be a first for the Corvette.

All in, we expect the mid-engine Corvette to be offered in two roof variants – a coupe with a removable roof panel/targa top (much like the present Corvettes Coupe) and a hard-top convertible.