The Lamborghini Espada is the last car we’d imagine an owner would see fit for a V8 engine swap. Nevertheless, the internet and the world never cease to amaze. 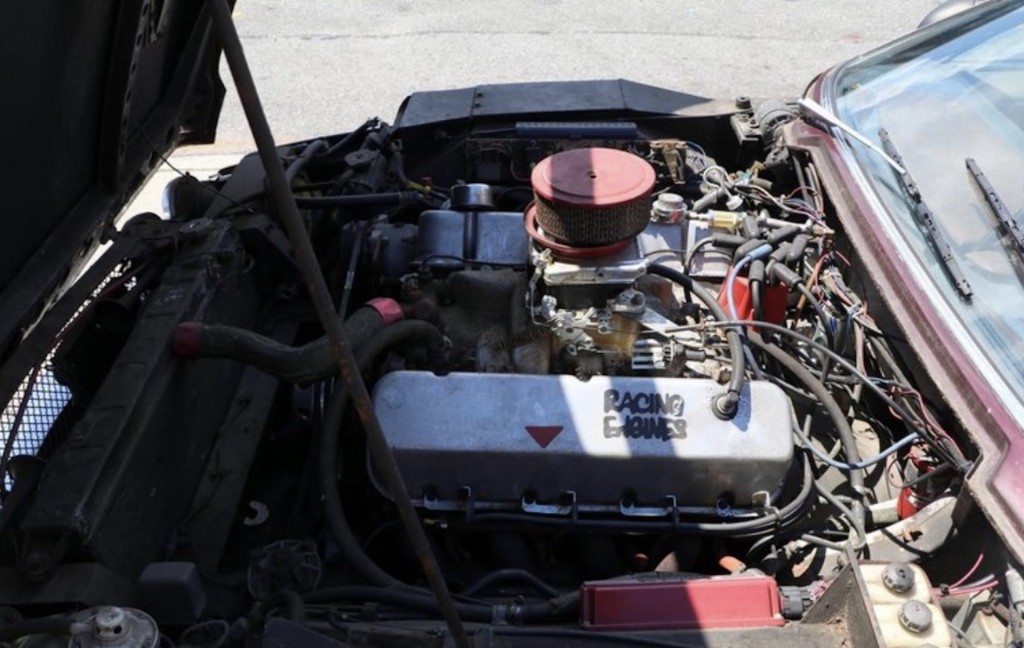 In its original state, the Lamborghini Espada featured a 3.9-liter V12 engine before this madman (or woman) decided on a Chevy V8 as its new heart. Aside from the new engine, everything else is said to be mostly stock. It’s not the cleanest Espada we’ve ever seen, but there’s potential. The seller says there’s some rust underneath the car and the dashboard is full of cracks from sun exposure. Loose wires are abound, too, and the seats feature tears in them.

Again, it’s not the prettiest Espada ever, but beauty rests in the eye of the beholder, so the saying goes. 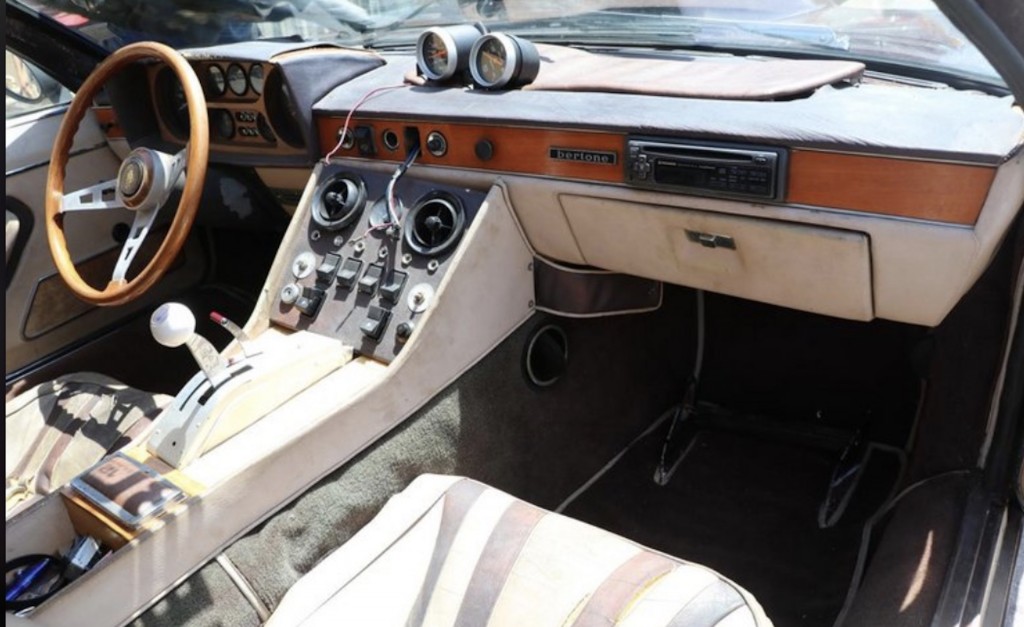 At its peak, the Espada was the most successful model Lamborghini ever made until the Countach debuted in the 1980s. The Italian firm built 1,217 units total across Series I, Series II and Series III variants. Series II cars remain the most desirable with 345 horsepower coming from the original V12 engine.

We don’t know how much power this particular Espada is making, but the V8 engine could outdo the original horsepower figure.

Certainly, whoever buys this car will have their work cut out for them, but it won’t come cheaply. The $49,500 asking price seems pretty steep for a car in such condition, but we’re sure it’ll find a home.