It’s been nearly one year since Holden closed up shop at its manufacturing facility at the Elizabeth assembly plant, but some dealerships still have stock of Holden VF Commodore models.

The idea some dealers still have the out-of-production Holden VF Commodore models is rather unusual, but it’s clear dealers hope to turn an extra profit on them. Motor reported Holden dealers throughout Australia still have 130 SS V Redline models (including five utes), 15 Motorsport Editions and 14 base SS models. All are registered as new or demo vehicles with fewer than 100 kilometers (62 miles) on the odometer. 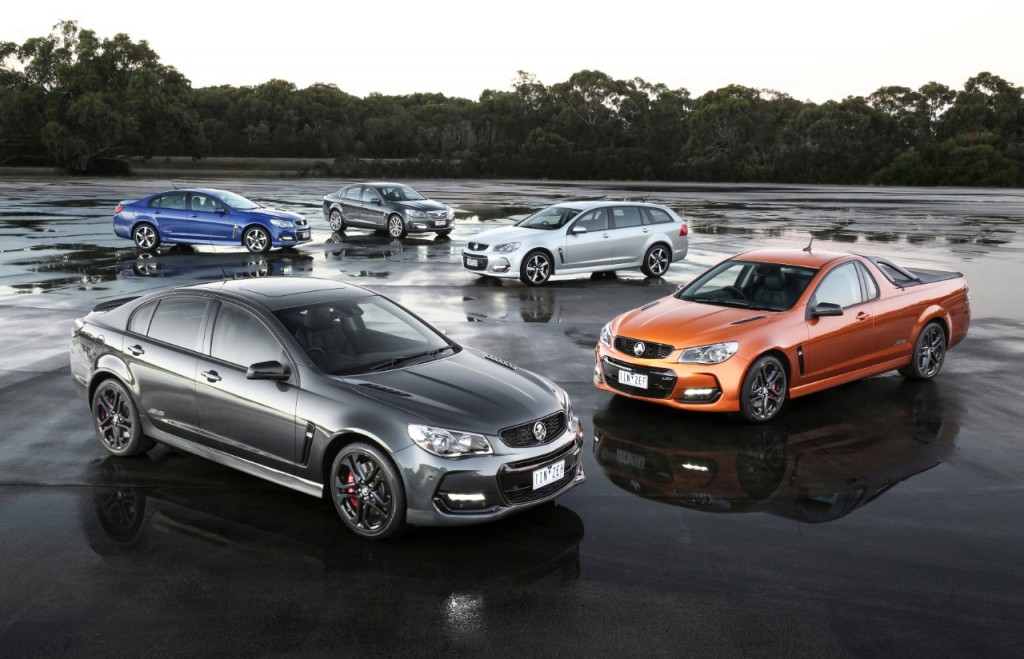 Most of the Holden VF Commodore models still for sale feature thousands of dollars in markup—ironic since Holden, at the same time, continues to discount the ZB Commodore family as the range fails to catch on. Per Motor’s findings, the least expensive SS V Redline model sits at $53,490 AUD plus taxes, which is $1,000 AUD below the recommended retail price. But, 50 of the cars are priced between $61,490 and $69,990, which represents a hefty premium. 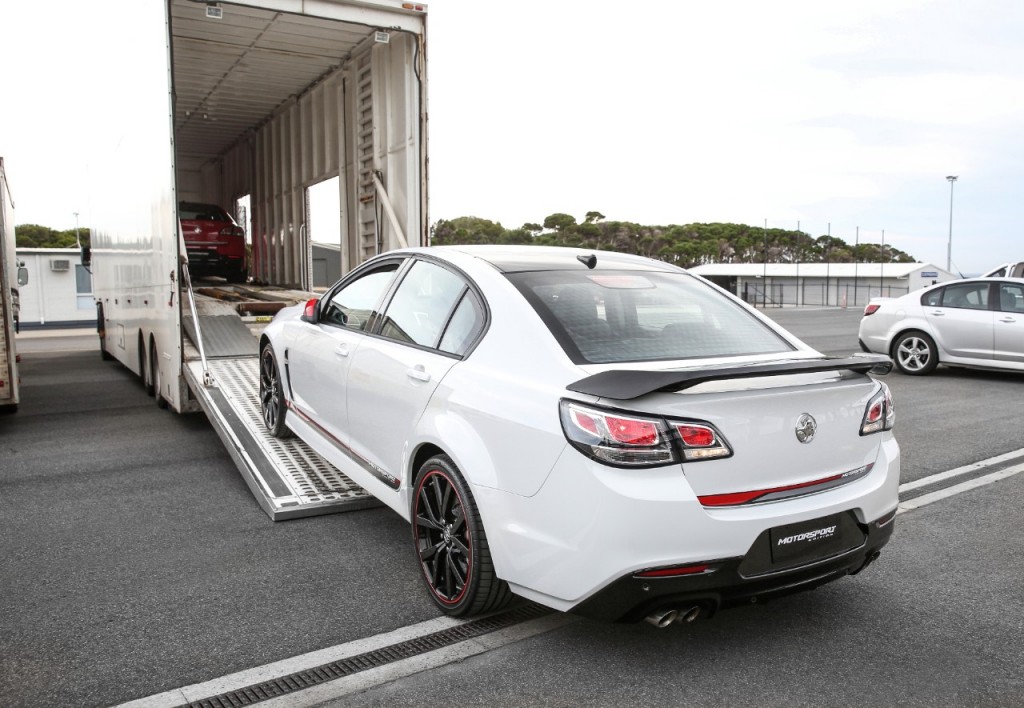 The Motorsport Edition cars were one of three special editions Holden rolled out toward the end of local manufacturing in 2017. The brand also commemorated the end of production with the Magnum ute and the controversial Director nameplate, which harkened back to Peter Brock.

While dealers look to make a premium on locally-made Commodores, the ZB Commodore has seen steep discounts. Incentives for the new model range between $3,600 and $7,000. The imported-from-Germany Commodore has done little to move the needle in Holden’s collapsing market share locally and will surely be something newly minted managing director David Buttner will have his eyes on.