Ever since order books opened for Chevy’s 2019 Camaro, we’ve been getting an increasing number of emails, messages and comments from our readers about a Camaro 1SE.

“Curious as to if anyone has heard about a Camaro 1SE??? Saw my local dealership is getting one”, read a message from one reader.

“Just heard from my dealer that there is a new Camaro 1SE coming for 2019, what’s that all about?”, read another.

At first we were just as confused as you, but having delved into the matter and understood what’s really gong on, we’ve decided to set the record straight: there is no such thing as a Camaro 1SE… although there technically is. Allow us to explain.

And that brings us to the 2019 Camaro; specifically, to the Camaro ZL1. 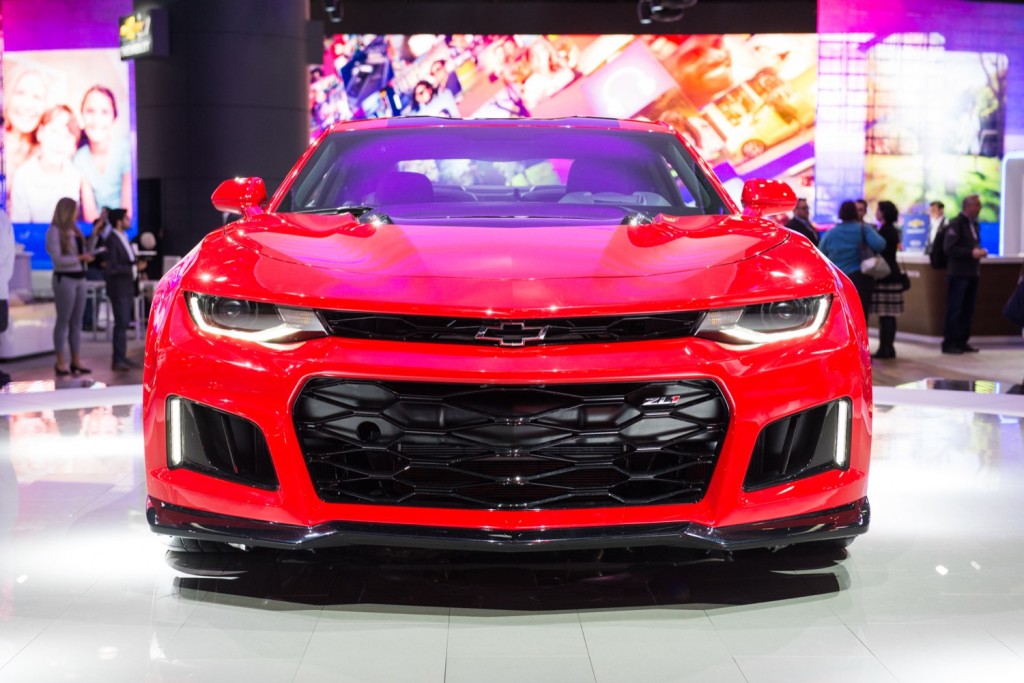 Since the launch of the sixth-gen Camaro, the range-topping ZL1 in both Coupe and Convertible forms has been identified in GM’s vehicle ordering system by the ZL1 package equipment group code. This was the case for the 2017 and 2018 model years, but things changed for 2019 Camaro refresh, since GM changed the equipment group identifier for the ZL1 range from ZL1 to 1SE. It’s this change that’s been causing all the commotion, confusion, and rumors about a “new” Camaro 1SE.

So, a Camaro 1SE does exist, but only when it comes to identifying a ZL1 package equipment group internally within GM systems. The bottom line is that it is not a new model, it’s not a special new performance package, and it’s not a unique new feature. 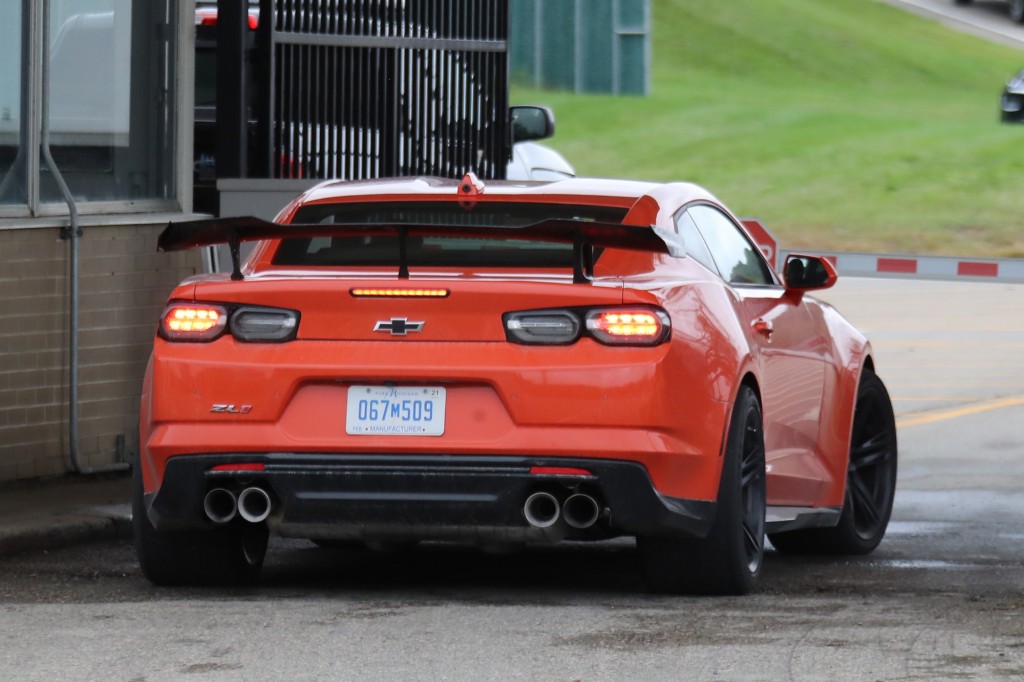 If you read nothing else in this while write-up, it’s this: a Camaro 1SE is the model code for the 2019 Camaro ZL1. Nothing more, and nothing less.

PS: for those who asked earlier, a ZL1 with the 1LE track performance package is still a 1SE… but it’s a 1SE with the A1Z package, with A1Z being the RPO code for the ZL1 1LE package.