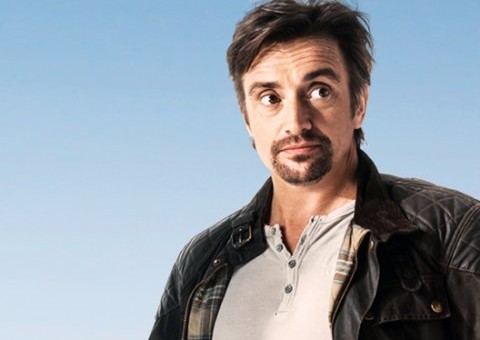 A getaway turned into a frightening scene for Richard Hammond and his family in Southern France. Express reported Sunday that the former “Top Gear” presenter and current presenter for “The Grand Tour” and his family were robbed at a holiday villa, and Mindy Hammond, his wife, suspected knockout gas was used.

During the vacation, the couple’s daughter Willow Hammond noticed her watch was missing. Mrs. Hammond suggested she misplaced it, but Richard Hammond instructed his wife and daughter to check their purses.

“It wasn’t until myself and the other mums were taking the kids to the beach that Richard called and said, ‘Have you looked in your purses?’ We all looked in our purses and wallets and all the cash had gone. Nothing else had been stolen.”

The newspaper reported that two burglars broke into the home and stole cash and any jewelry, but local police haven’t confirmed the gas attack. Mrs. Hammond remains convinced the criminals used an anesthetic gas of sorts after reviewing CCTV footage. The burglars roamed the house and went through every room searching through drawers and the women’s purses for money and other high-value items.

“You have got to have some kind of confidence to do that and to be quite satisfied that people aren’t going to wake up,” she said.

Surely, Hammond and his family were trying to enjoy much-needed relaxation as Richard Hammond wraps up filming for “The Grand Tour” season three. The Amazon Prime exclusive television show is scheduled to return this fall with co-presenters Jeremy Clarkson and James May, all three formerly of Top Gear. The hosts were spotted earlier this year filming in Detroit, Michigan, with a Ford Mustang RTR, Chevrolet Camaro Exorcist and Dodge Challenger Demon.