This past week, Cadillac invited 1,000 dealers to Las Vegas, Nevada, to show off whats in store for the brand. Cadillac President Steve Carlisle and global product group president Mark Reuss, gave dealership personnel plenty to look forward to, according to many individuals. However, there’s been no talk of a Cadillac electric car or sports car, according to a Sunday report from Automotive News (subscription required).

Both types of vehicles have been on Cadillac’s radar for years, though sports car rumors died down as it became more clear prototypes for a mid-engine sports cars are for the C8 Corvette and not a Cadillac. Instead, we’ve focused on a halo vehicle supposedly coming after 2022. That much we knew from former president Johan de Nysschen. New Cadillac President Steve Carlisle made no mention of a halo vehicle during remarks at the meeting, but ahead of its opening, he said it’s “hard to say” if the brand needs such a car. 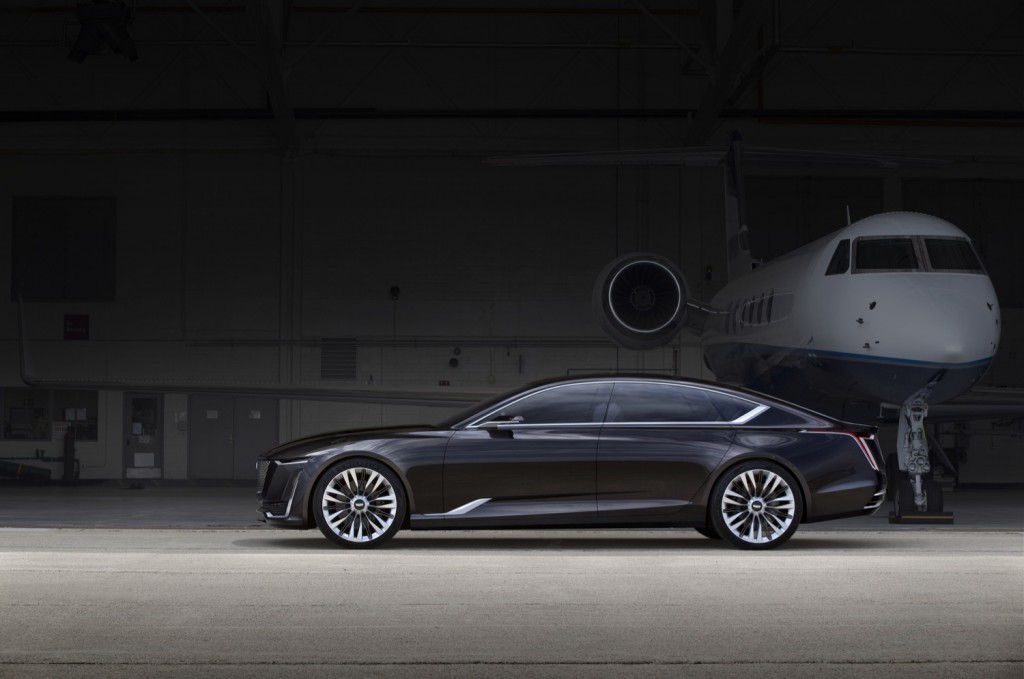 “If you look at everything that we have in front of us and the priorities that we set out, by the time you did it, I don’t know,” he said of a halo vehicle in the form of a sports car or one based on a mid-engine Corvette platform.

Instead, he said something with a “different propulsion system” would be “more interesting.” Dealers made no mention of Cadillac’s electric car plans, though we’re under the impression the brand will introduce at least one battery-electric car by 2023. If not in North America, electrification will be big in Cadillac’s largest market: China.

Although we have no further news on a Cadillac sports car of halo vehicle in general, Carlisle should have made many dealers happy with a few other pieces of information. Foremost, he said special models won’t necessarily adhere to the CT/XT naming scheme, and we could see cars with real model names. Additionally, the “Dare Greatly” campaign will turn a corner with more upbeat messaging that will start with the XT4 in national ads in the weeks to come.