Assigned color code GS7 and touch-up paint code WA-625D, Elkhart Lake Blue is one of two blue hues originally available for the 2019 Chevy Corvette. The other one is Admiral Blue Metallic, however, this color was “built out for model year” and is no longer available for order. 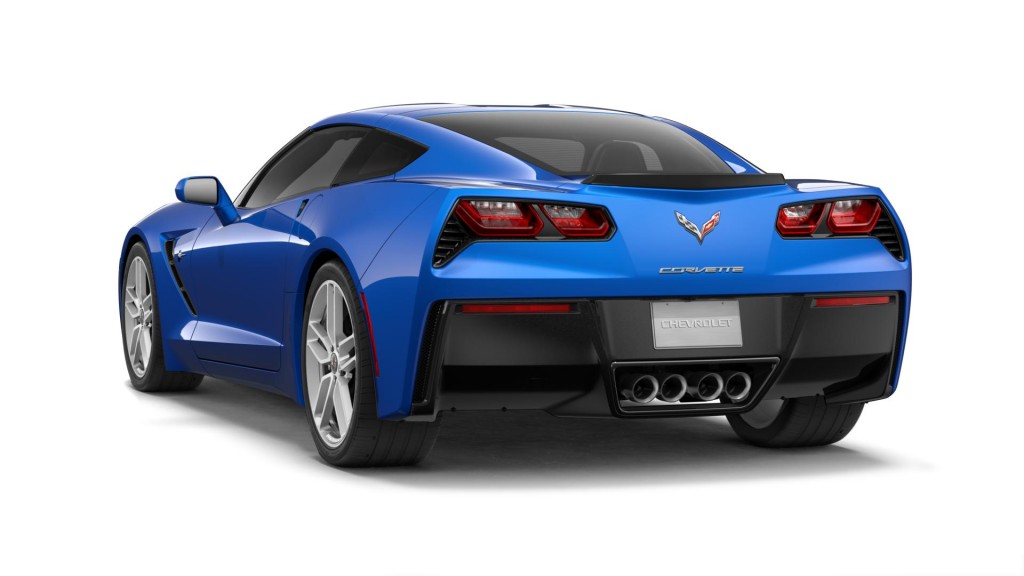 The new color is included in the base price (meaning it’s not an extra-cost color) and is available in conjunction with all trim levels, interior color combinations, and convertible soft top colors except for the Spice Red interior color combo (80T). 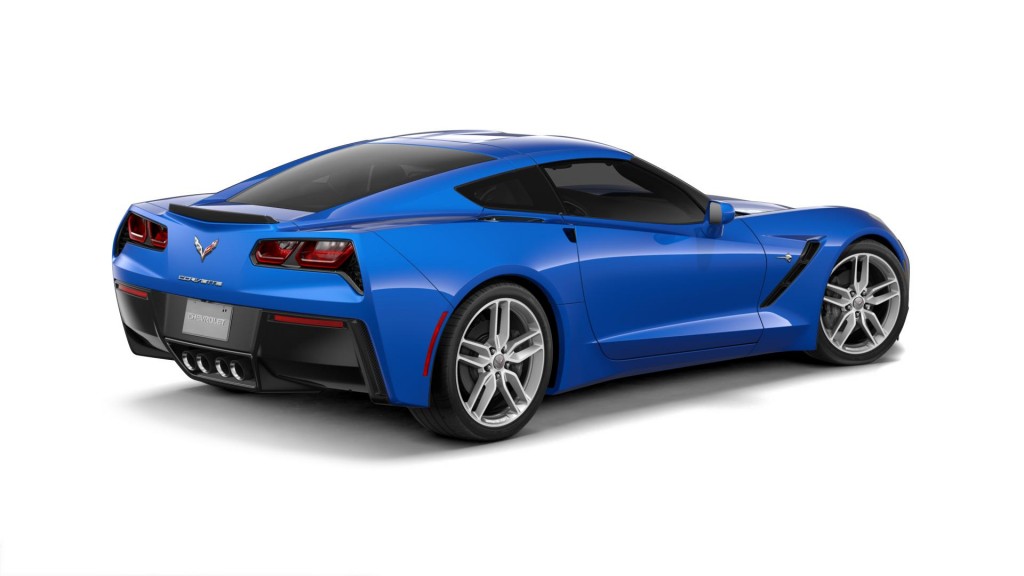 As of this writing, dealers are well-stocked with the 2019 Chevy Corvette, since the GM Bowling Green plant has been assembling and shipping the 2019 model to dealers for the past several weeks. However, models coated in Elkhart Lake Blue Metallic are either en route or are just now beginning to arrive at dealers. Availability varies by dealer, so check with yours for complete details.

More info on 2019 Corvette colors is available below: 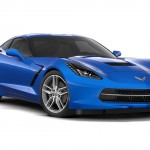 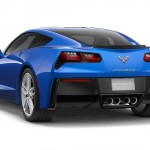 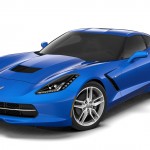 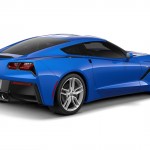