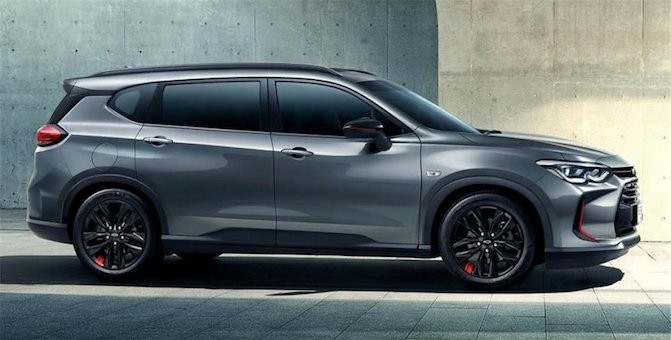 Chevrolet has a new multi-purpose vehicle for China. The Chevrolet Orlando launched in the country this week with a versatile 2+5 seating arrangement and four variants.

Most importantly, the new Chevrolet Orlando ditches the frumpy looks of the past and looked directly at the FNR-X concept for inspiration. The front fascia pulls plenty of the FNR-X’s good looks and designers said there was a focus on moving away from more traditional “family sedan” styles. Chevrolet called the new design more powerful looking with muscular lines and creases along the hood, a slim trapezoidal grille and wheel arch “eyebrows” that enhance a sleeker look while improving aerodynamics. 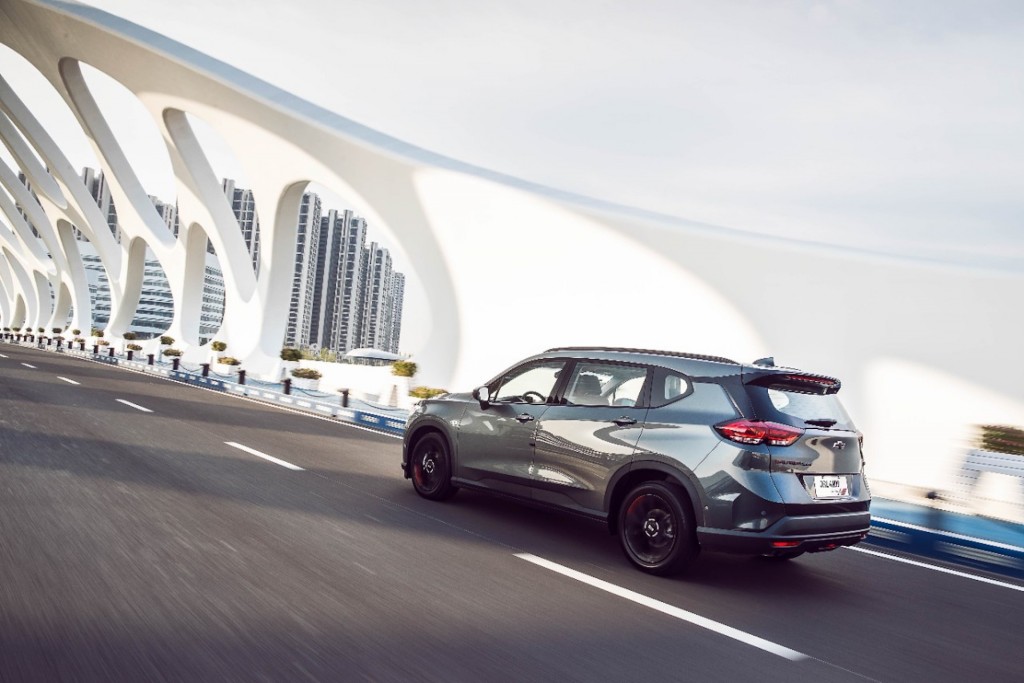 “The Orlando and Orlando Redline embody Chevrolet’s spirit of youth, sport and innovation,” said Scott Lawson, general director of Chevrolet for SAIC-GM. “As one vehicle with multiple capabilities, the Orlando will meet the dynamic needs of consumers who have varied lifestyles and require a vehicle that can adjust to their everyday demands.” 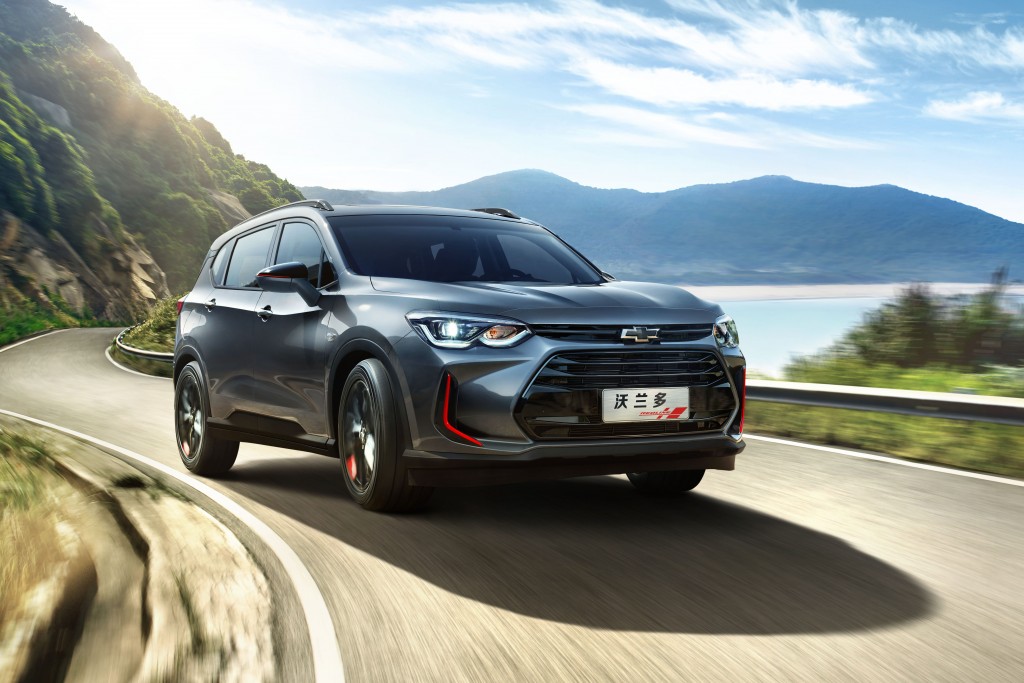 The cabin features enough room to hold five passengers in the rear, or with the seats folded down, 54 cubic feet of cargo space. The second row features 4/6 split folding seats, while the third row boasts 5/5. With all seats in use, there’s still 17 cubic feet of cargo room onboard.

Powering the Chevrolet Orlando is a new-generation Ecotec dual-jet turbocharged engine paired to either a six-speed automatic or six-speed manual transmission. The new engine makes 161 horsepower and 170 pound-feet of torque and includes 12 new vibration control technologies to give the Orlando a moe poised ride.