The National Corvette Museum in Bowling Green, Kentucky has announced two new inductees into its Corvette Hall of Fame: brothers John and Burt Greenwood. The two Greenwood brothers garnered quite the reputation for their Chevrolet Corvette racing exploits during the 1970s, and went on to found their own Corvette tuning and racing outfit, aptly named “Greenwood Corvettes”.

Growing up near Detroit, Michigan, John and Burt Greenwood’s father worked at GM’s Tech Center in Warren, and GM ran deep within their veins. The elder brother, John, got his start by racing on Detroit’s famous Woodward Avenue – America’s first paved road – before being instructed in racing at Michigan’s Waterford Hills road course. Before too long, the two brothers started competing in the SCCA, quickly coming to dominate in their Chevrolet Corvette race cars and catching the attention of Zora Arkus-Duntov and other Corvette notables. 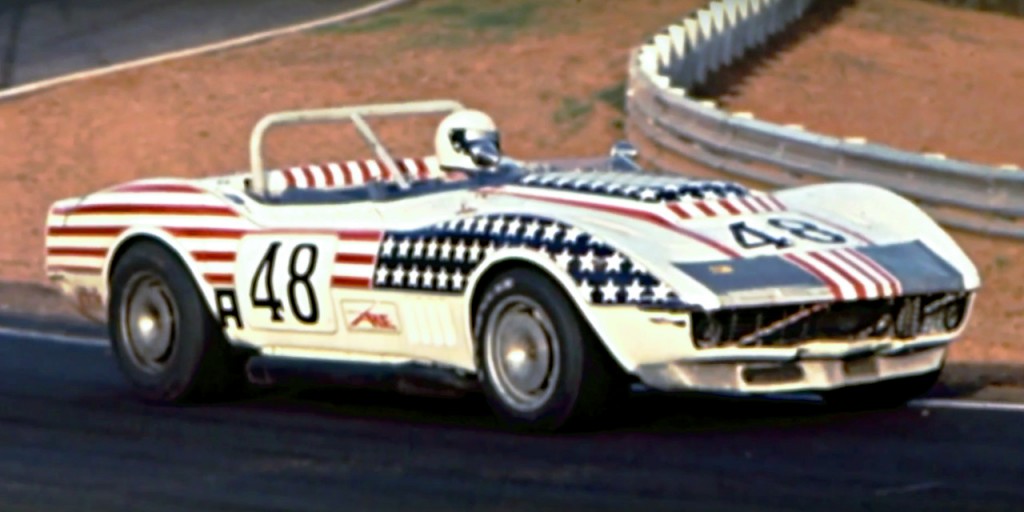 In 1971, the Greenwood brothers had one of their most successful years ever, proving highly competitive in the 24 Hours of Le Mans and winning the 12 Hours of Sebring in the GT class, with John Greenwood and Dick Smothers at the wheel. A couple of short years later, in 1973, John Greenwood won every race he entered, allowing Chevrolet to take the manufacturers’ title in the American Trans-Am Series. Eventually, this led to the development of the “Greenwood Widebody” – the answer to the problem of how to get more tire underneath the car – and the formation of Greenwood Corvettes, which built street and racing Corvettes for the masses.

John Greenwood passed away in 2015 at the age of 70, but his brother Burt is still alive. The two brothers are the National Corvette Museum’s first inductees of 2018 into the Corvette Hall of Fame, which was started in 1998 to honor the achievements of “the most influential individuals” in the 63-year history of the Corvette.