The Chevy Camaro is sold in most South American markets exclusively as an SS coupe with the mighty 6.2L V8 LT1 engine. That’s nothing new. What is new and rather comical, however, are the names of the Camaro colors offered in Argentina.

Camaro Equivalents in the United States: 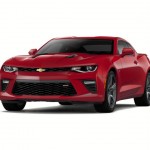 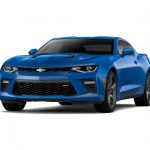 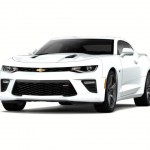 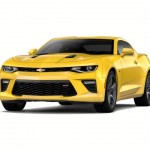 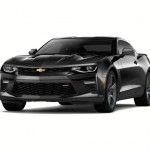 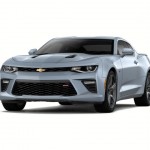 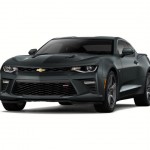 While each Argentine Camaro color name gave us a chuckle or two (except for Summit White), the Global Sun Of A Gun color takes the cake. Even so, we must imagine that these amusing English names might not mean much to Argentinian shoppers, we’d have to imagine that such names would be seemingly outlandish here in the States. 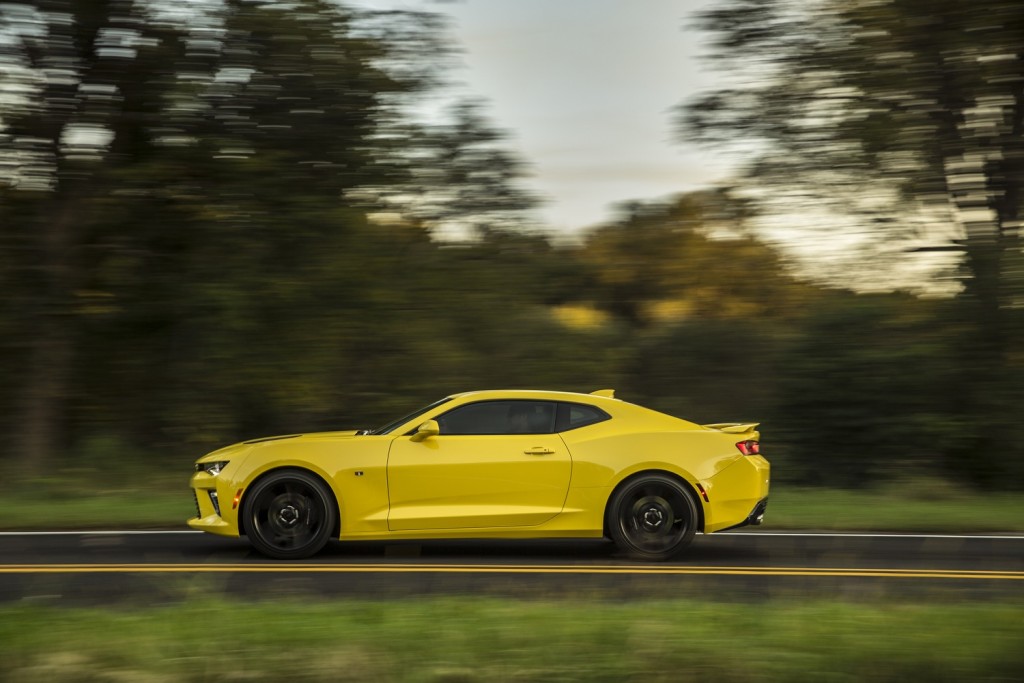 Which color name made you laugh the hardiest? Give us your thoughts on the creative Chevy Camaro color names in the comments, and stay tuned to GM Authority for more GM-related South American news and Chevrolet Camaro news.