The last time we caught a glimpse of the mid-engine Corvette interior, we noticed that the steering wheel had a flat top and flat bottom. Today, a new round of spy shots confirm our initial assessment while also giving us our best look yet at the cabin of the upcoming C8 Corvette. 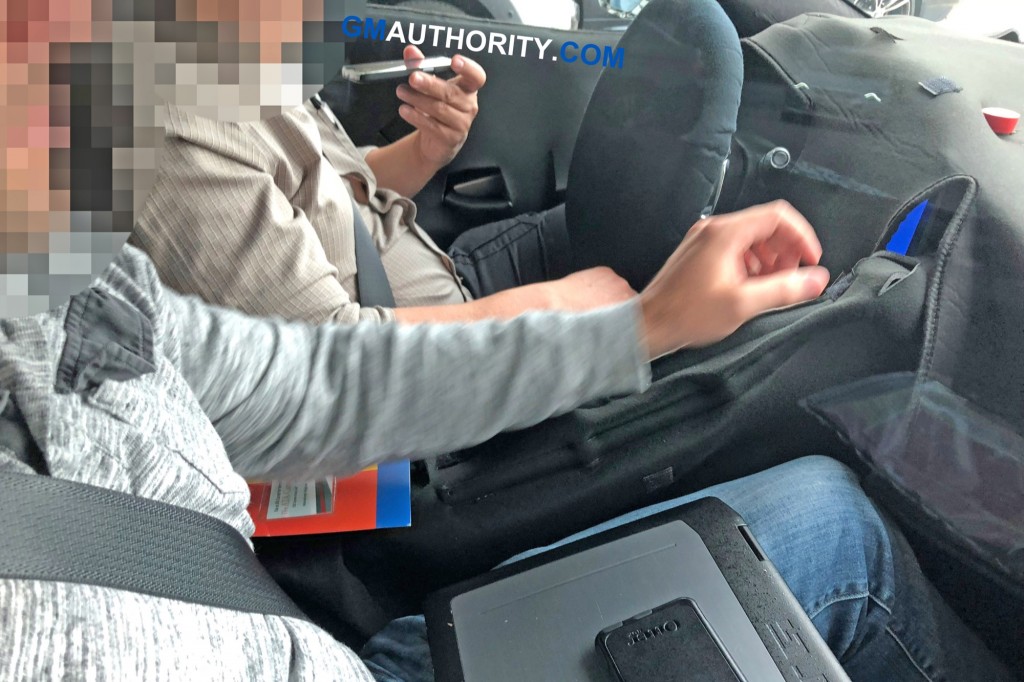 Our spy shooter managed to get a shot of the future Corvette while it was undergoing testing at the Nurburgring in Germany. Taken right outside the passenger-side window, the pictures show a heavily-cloaked cabin. But despite the extensive use of camouflage, we still get out best look yet at the general layout of the interior. 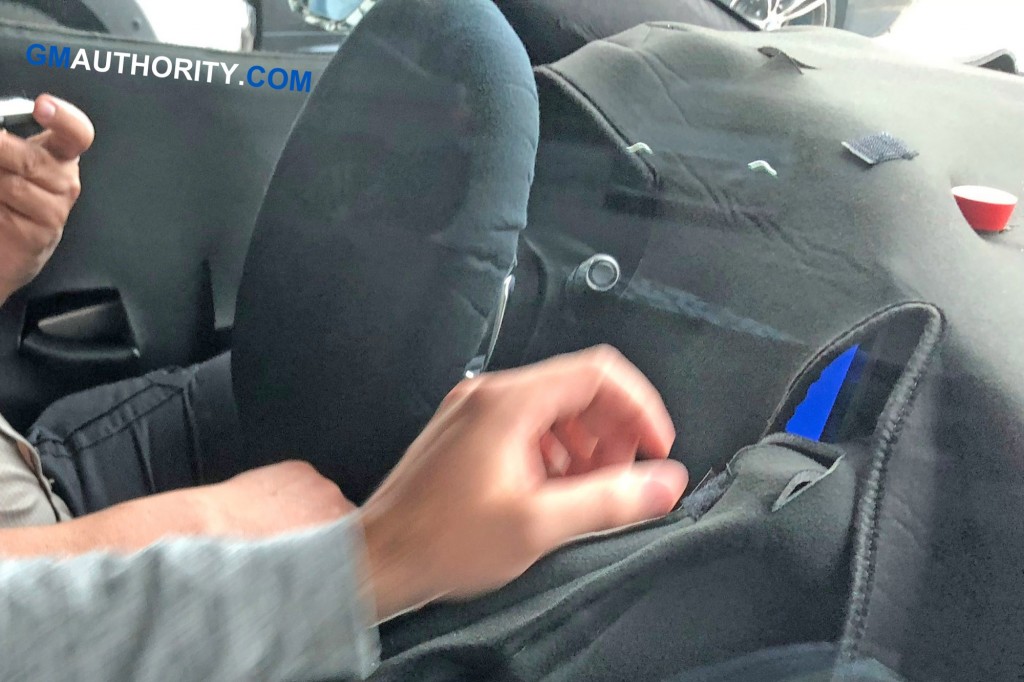 Zooming in on the shot reveals a few noteworthy elements, including silver paddle shifters on the steering wheel, a chrome-tipped turn signal stem, and the beginnings of the center stack screen, which in the photo has a blue background. A look from the front reveals some more noteworthy details. 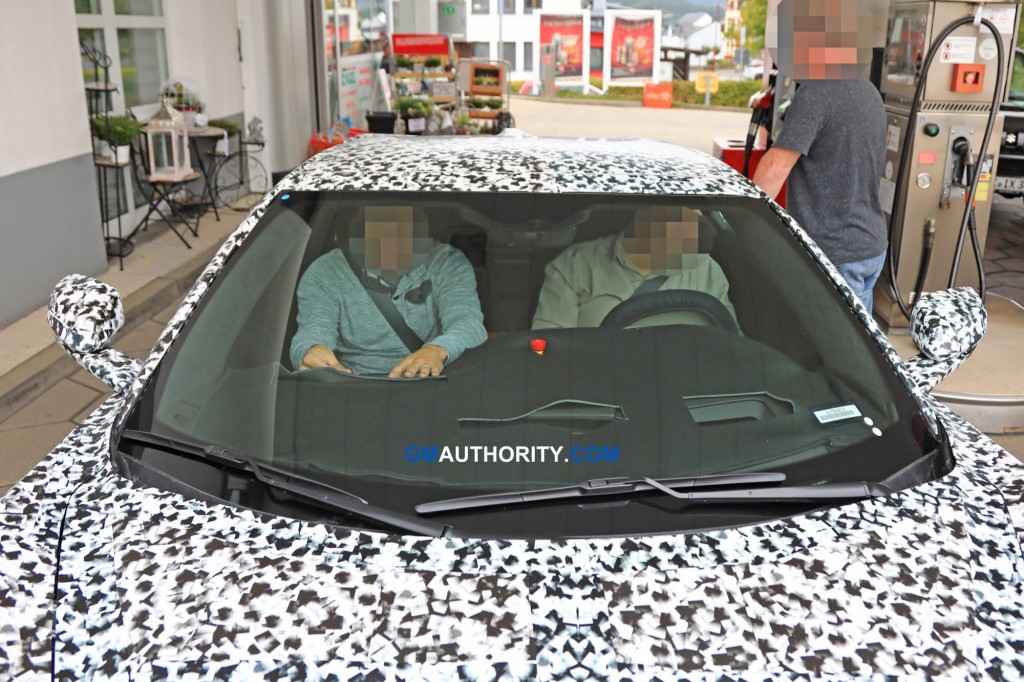 The general shape of the mid-engine Corvette’s dash is clearly visible from this angle, and is reminiscent of the unit found in the current Corvette C7. Right below the windshield on the driver’s side is the Head Up Display (HUD) projection unit; the defog duct for the windshield is located more toward the center. This angle also confirms our earlier suspicions that the future Vette will have a steering wheel with a flat top as well as a flat bottom, a feature that was likely inspired by the race-going Corvette C7.R. 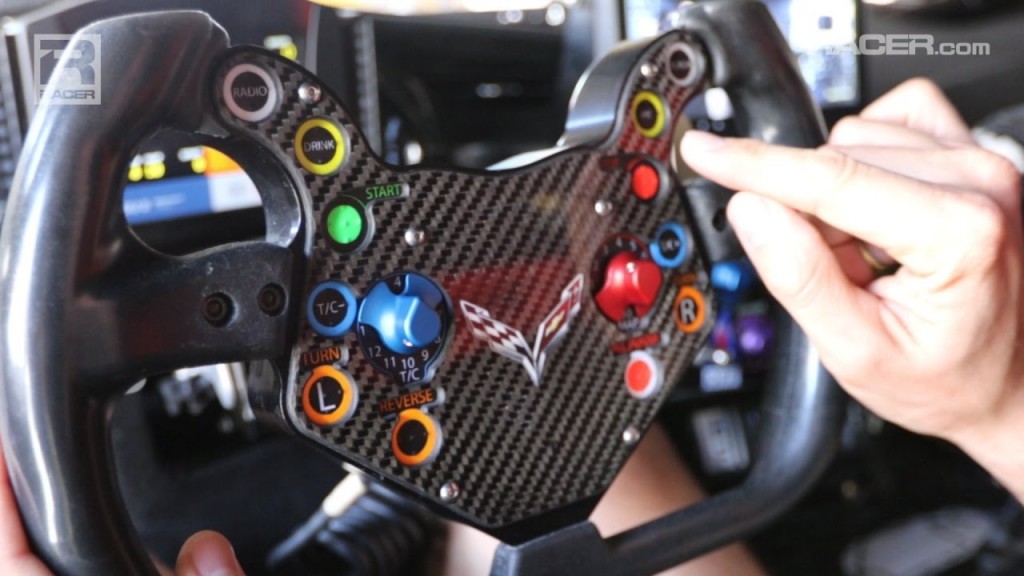 A close-up view of the front also reveals a pair of traditional “parallel” windshield wipers. Pay no mind to that big red button between the driver and co-pilot. That’s for testing purposes only. 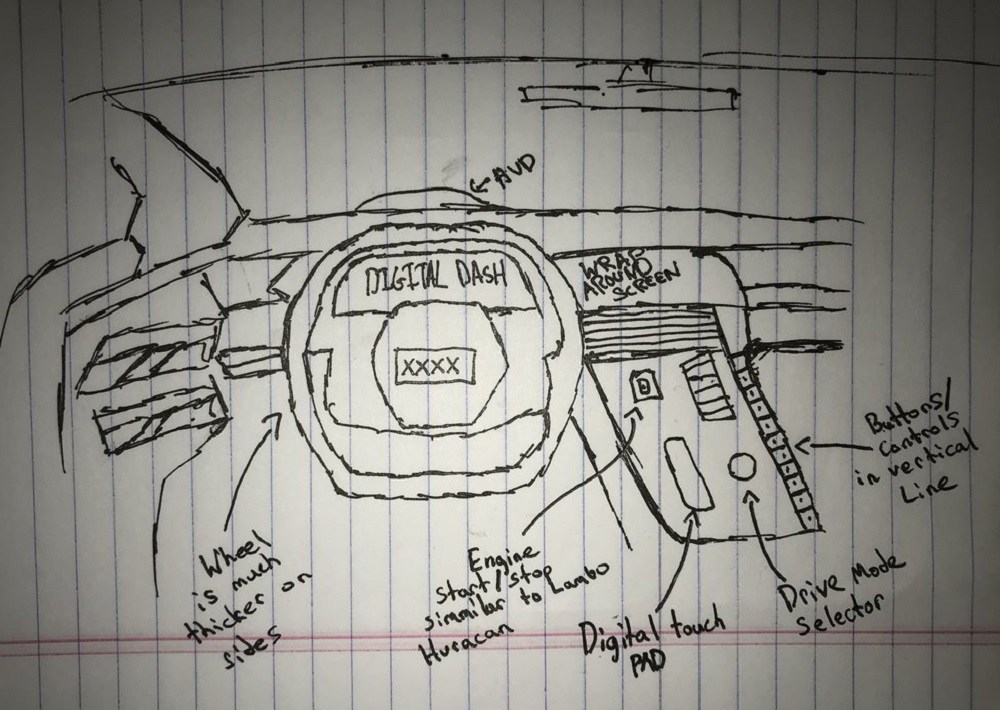 Recently, a person who claims to have seen the mid-engine Corvette interior recreated the layout of the cabin. The drawing is located above. 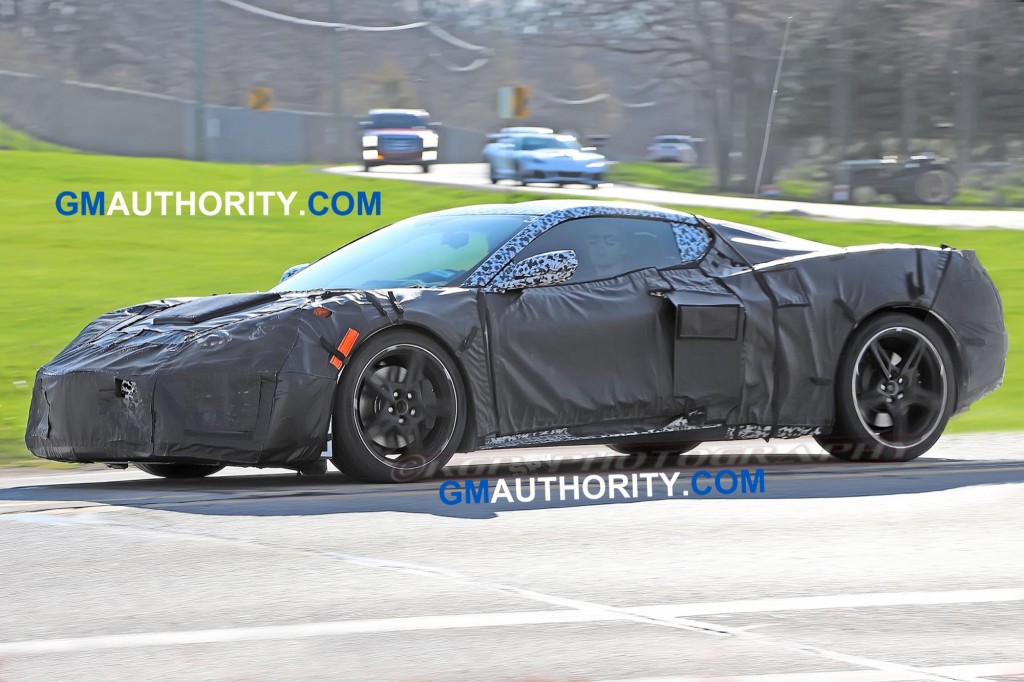 The mid-engine Corvette, commonly referred to as the Corvette C8 (for eight-generation Corvette), is an upcoming sports/supercar from General Motors’ Chevrolet brand. Expected to launch for the 2020 model year, the model is expected to deliver the first overhaul (redesign and re-engineering) of the Corvette since the 2014 model year, when the current, seventh-generation model was launched.

The most notable change for the Corvette C8 is the switch to a mid-engine layout, which represents a significant departure in engineering compared to the first seven Corvette generations, which had a front-engine layout. The transformation is believed to be a result of engineers wanting to deliver an even better driving experience and handling than the current model, especially at the limit. In that regard, a mid-engine layout delivers allows for a greater performance envelope than the front-engine layout.

We expect the mid-engine Corvette to launch some time in 2019 for the 2020 model year. It will be made at the Corvette factory in Bowling Green, Kentucky. The current, Corvette C7 will likely remain in production for several years alongside the new mid-engine model. 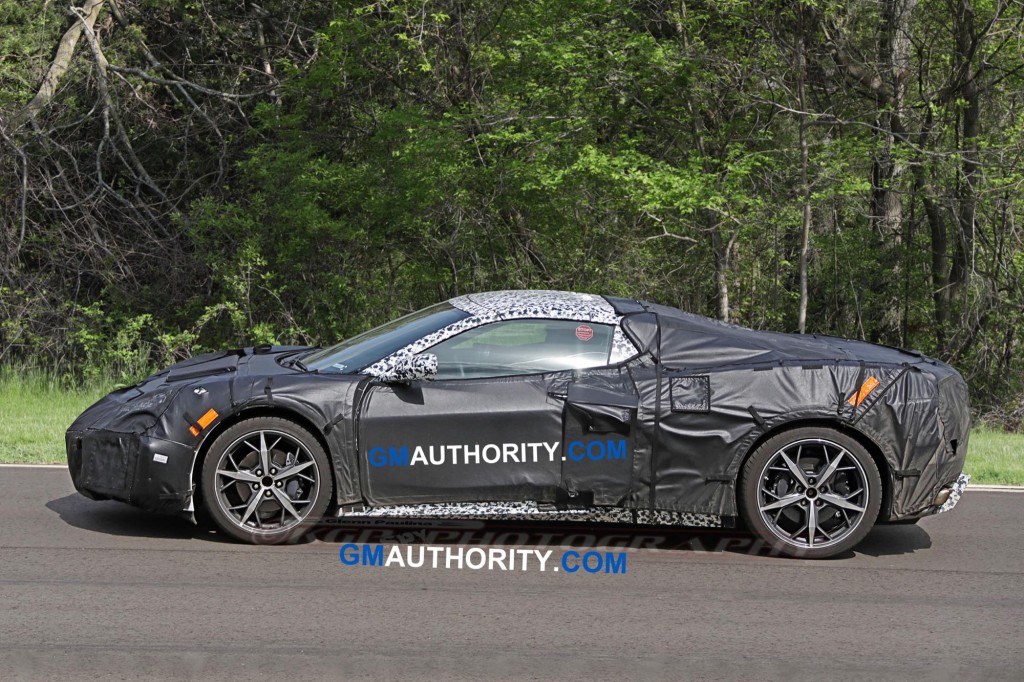