Maven Gig provides vehicles to ride-share service drivers, such as Lyft of Uber, and drivers for any kind of freelance work. Maven looks at the service as part of the growing “gig” economy, where workers earn money on the side and or simply enjoy being their own boss. Maven Gig provides access to a range of Holden vehicles, 24/7 roadside assistance, flexible rental terms, unlimited kilometers or miles of driving and insurance. 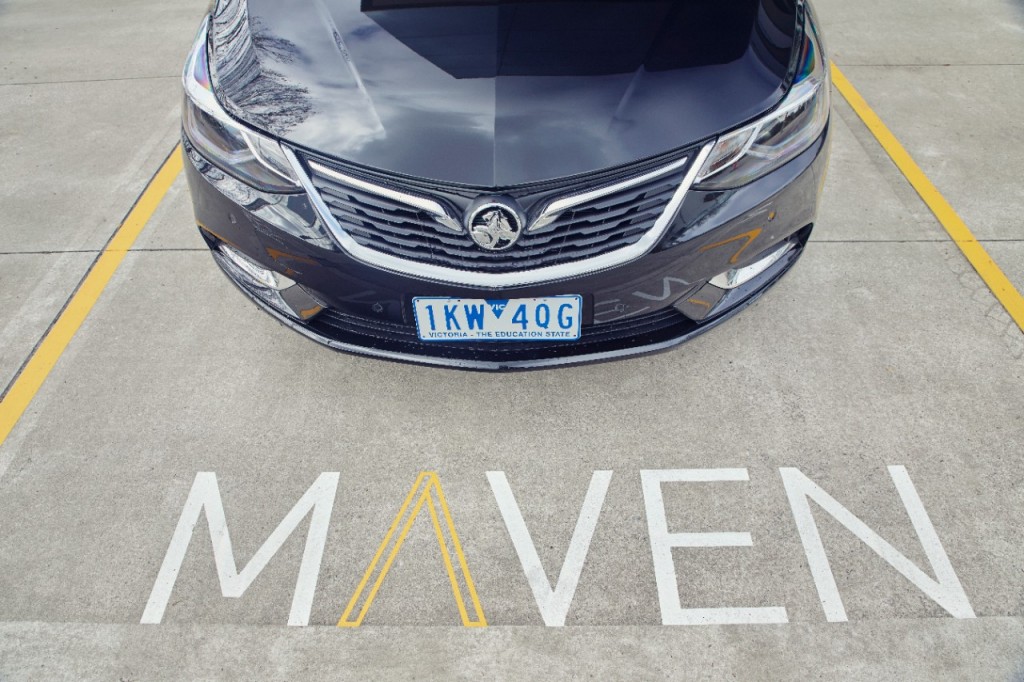 Those who choose to take advantage of Maven Gig also do not pay any entry or exit fees from the service. Instead, they’ll pay a set weekly rate to take home one of a number of Holden cars for wherever their freelance gigs take them.

“Since launching in Australia a year and a half ago, Maven Gig continues to grow. To date, Maven Gig has supported thousands of freelancers driving over 2,000 new Holdens in an estimated 3.5 million passenger trips,” said Anthony Riemann, Urban Mobility Director for GM International. 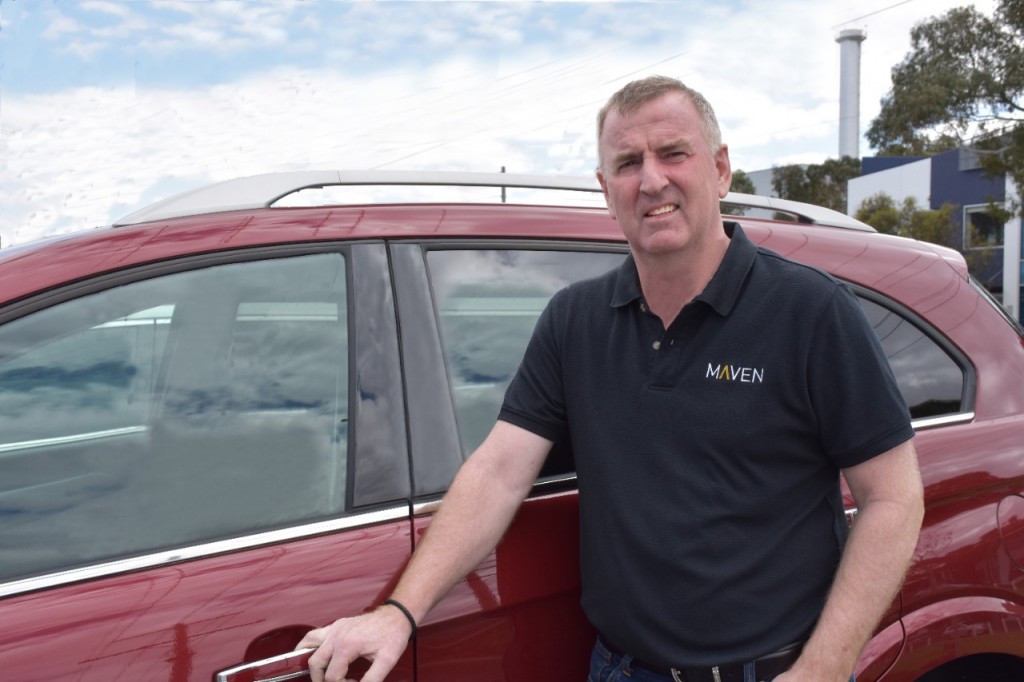 In addition to the Perth launch, Holden announced it has appointed industry veteran John Kett to General Manager of Maven Australia to lead operations for Maven Car Sharing and Maven Gig.

“This is an exciting time to be leading Maven in Australia. We have all the drive and passion of a true start-up, while being able to leverage the global might of GM and Maven, as well as the world-class Holden portfolio of vehicles,” Kett said. 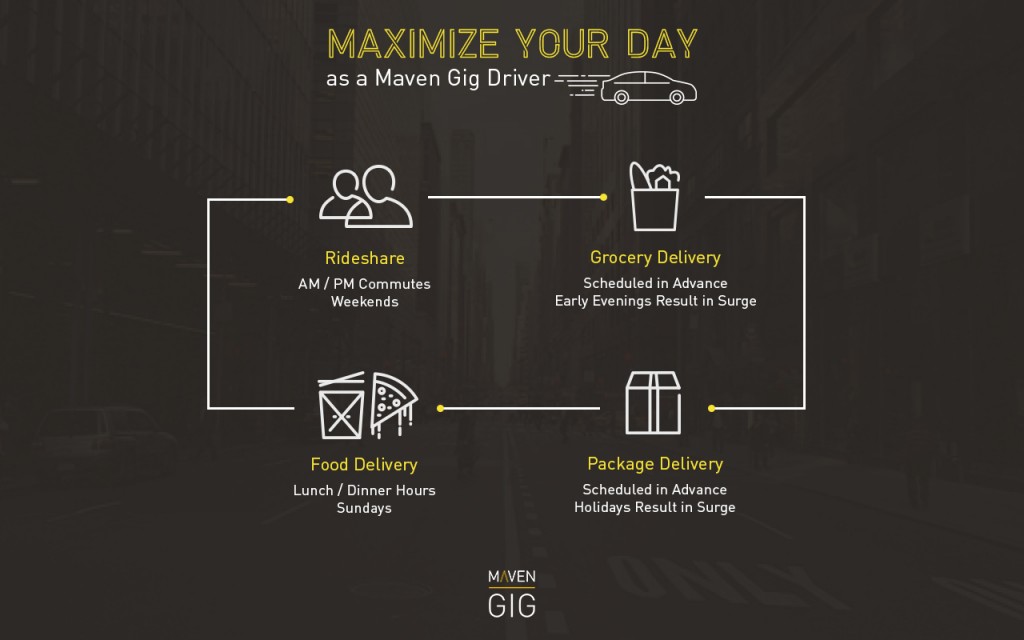 “Holden is Australia’s leading OEM operating in the gig economy. With the support of GM’s global footprint, Maven in Australia brings all the advantages and consistency of an established car company with the entrepreneurship, speed and customer connection of a start-up,” he added of his appointment.

Maven operates 2,000 Holden vehicles in Australia currently. Cities with access to the car-sharing service include Melbourne, Sydney, Adelaide, Brisbane, the Gold Coast and the Sunshine Coast.