Ford has canceled plans to import the Ford Focus Active (a crossover-inspired Focus variant) from China to the United States. Its death marks the end of the Focus nameplate in the country after years on sale. President Trump responded to the news via tweet encouraging Ford to build the model in the U.S., much like he’s courted General Motors in the past.

President Trump tweeted the following this past Sunday:

“Ford has abruptly killed a plan to sell a Chinese-made small vehicle in the U.S. because of the prospect of higher U.S. Tariffs.” CNBC. This is just the beginning. This car can now be BUILT IN THE U.S.A. and Ford will pay no tariffs!

The Detroit Free Press reported the same day after Ford responded to the president’s call to build the model stateside. In short, Ford said the request makes no sense.

“It would not be profitable to build the Focus Active in the U.S. given an expected annual sales volume of fewer than 50,000 units and its competitive segment,” the automaker said in a statement. “Ford is proud to employ more U.S. hourly workers and build more vehicles in the U.S. than any other automaker.” 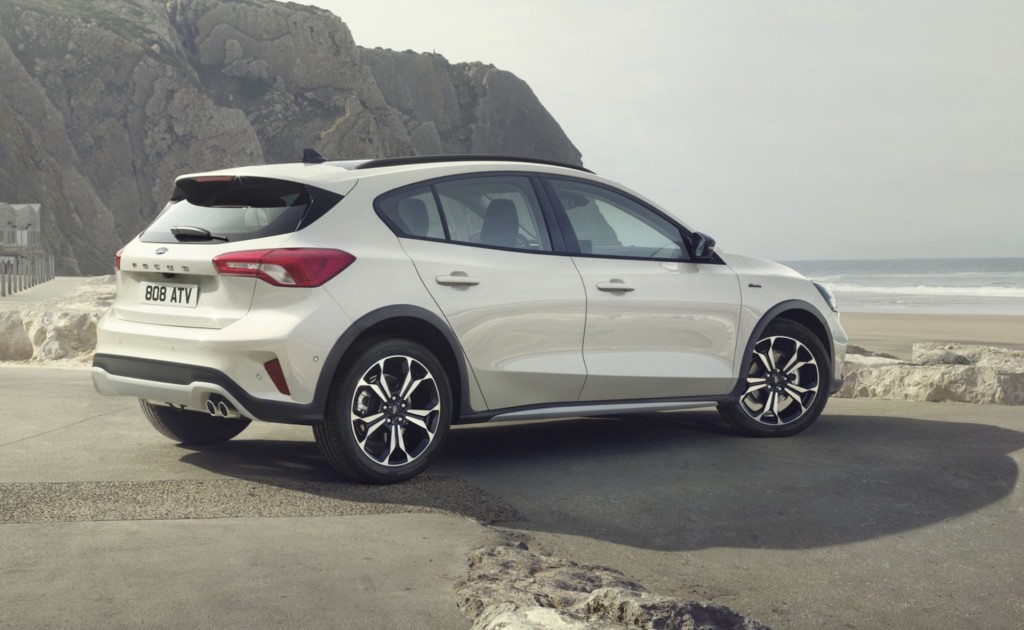 The Ford Focus Active was to continue the Focus nameplate in the U.S. as Ford culls its passenger car portfolio. Its death leaves the Ford Mustang as the Blue Oval’s only passenger car. 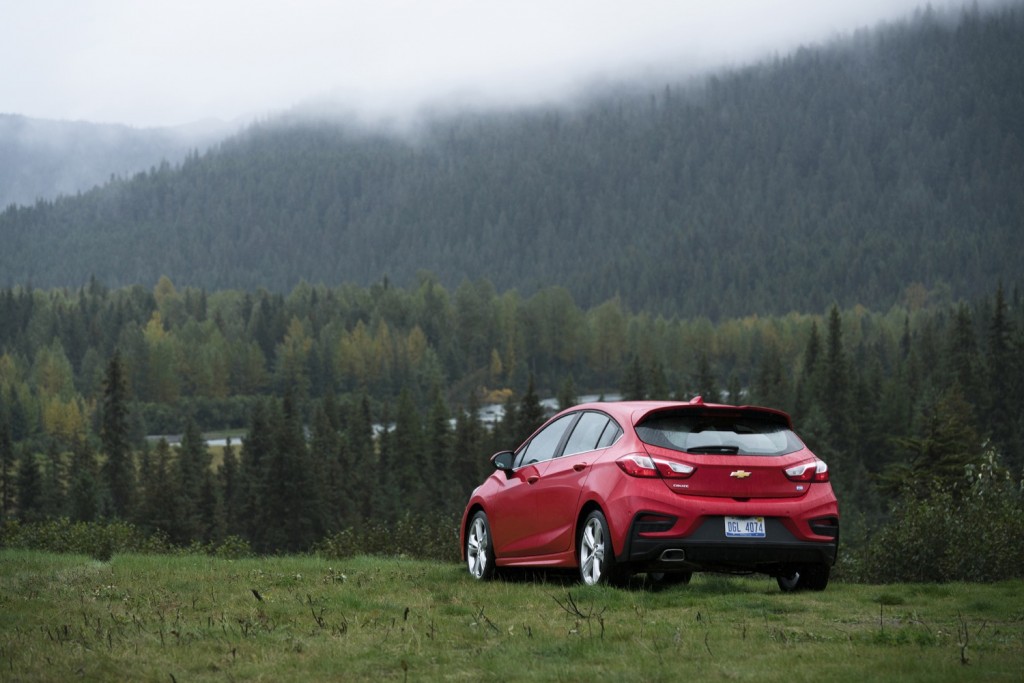 The president previously threatened GM with a “big border tax” in 2017 ahead of his inauguration as 45th president of the United States. In January 2017, GM CEO Mary Barra responded to President Trump’s criticism in a similar manner as Ford; the short answer was “no.”

“This is a long-lead business with high capital-intensive investments, decisions that were made two, three and four years ago,” Barra said. “When you look at the Cruze sedan, the Cruze sedan for U.S. consumption is being built here.”