General Motors officially has new litigation to fight as a federal judge in Los Angeles has allowed a lawsuit against the automaker to proceed, the Detroit Free Press reported Tuesday. Swiss artist Adrian Falkner, who signs his work “Smash 137,” filed the lawsuit alleging GM used his work in a Cadillac XT5 ad campaign without consent.

The artwork in question is a mural painted atop a Detroit, Michigan, parking garage. The mural appears in the photo of a Cadillac XT5 crossover, which the brand used on social media. GM argues it did not include the photo and Falkner’s artwork in larger campaigns but only used it on owned social media channels. The automaker also previously argued the mural is “architectural work” and it cannot be held responsible for copyright infringement.

“This right to photograph an architectural work extends to those portions of the work containing pictorial, graphic or sculptural elements,” the court filing stated in July. “Because [Falkner’s] mural is painted onto an architectural work it falls squarely within the ‘pictorial representation’ exemption, and his copyright infringement claim should be dismissed.”

Falkner’s suit says Cadillac’s “The Art of the Drive” campaign could have reached millions of people on Facebook, Twitter and Instagram, and that the “exploitation of plaintiff’s work damages his reputation, especially because he has carefully and selectively approached any association with corporate culture and mass-market consumerism.” 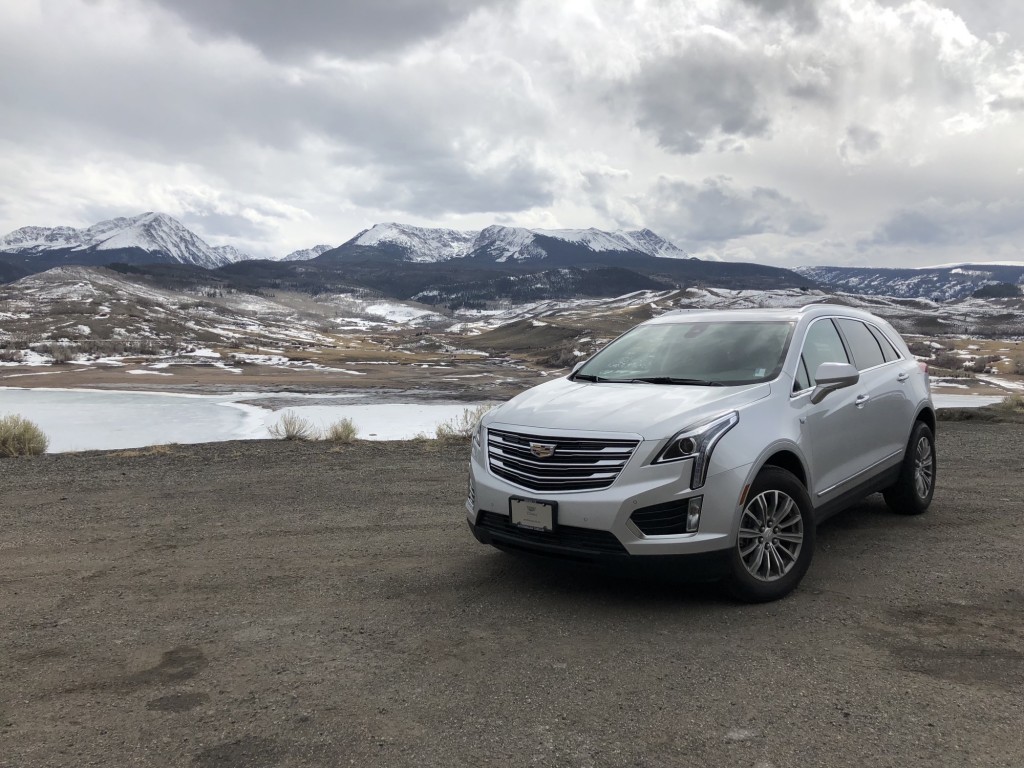 The artist’s attorney said the decision to let the lawsuit proceed is a “massive victory for artists’ rights.” Indeed, the suit could set a precedent since there’s aren’t clear boundaries on protections for artwork like graffiti.

J. Michael Keyes, an intellectual property attorney and partner at the international law firm of Dorsey & Whitney, said, “Graffiti artists and other muralists will likely be buoyed by — and interested in — the court’s decision. It opens the door for them to bring copyright claims for works of art painted on certain architectural works … potentially.”

The judge sided with GM on two other matters, however: a request for summary judgment, including precluding punitive damages.