The all-new 2019 Cadillac XT4, which launched in China last month ahead of a US launch in autumn, makes use of a brand-new turbocharged, 2.0-liter I4 engine that promises superior power and efficiency in a single package. Output peaks at 237 horsepower and 258 lb-ft of torque, while Active Fuel Management (cylinder deactivation) and variable valve lift conspire to conserve fuel whenever peak performance isn’t required. An electric water pump and automatic stop/start technology take the fuel savings even further.

Power When You Need It…

The 2.0T that powers the 2019 Cadillac XT4 is fed pressurized air through a twin-scroll turbocharger designed to spool up at low rpm for enhanced low-speed torque, as a result of which peak torque is available from 1,500 rpm through 4,000 rpm. Also helping the turbo get up to speed promptly is an exhaust manifold that’s integrated with the cylinder head, helping it to better recover exhaust gas heat and keep those gases moving quickly.

But the real trick is the 2.0T’s variable-lift valvetrain, which provides extra valve lift when needed in order to enhance scavenging and provide maximum power. Valve lift isn’t infinitely variable as in BMW’s Valvetronic system, but the two-mode system ought to be more than enough for most discerning drivers. Cadillac’s system features a set of electromagnetic actuators and a unique camshaft design with two different sets of lobes that can trade-off imperceptibly. 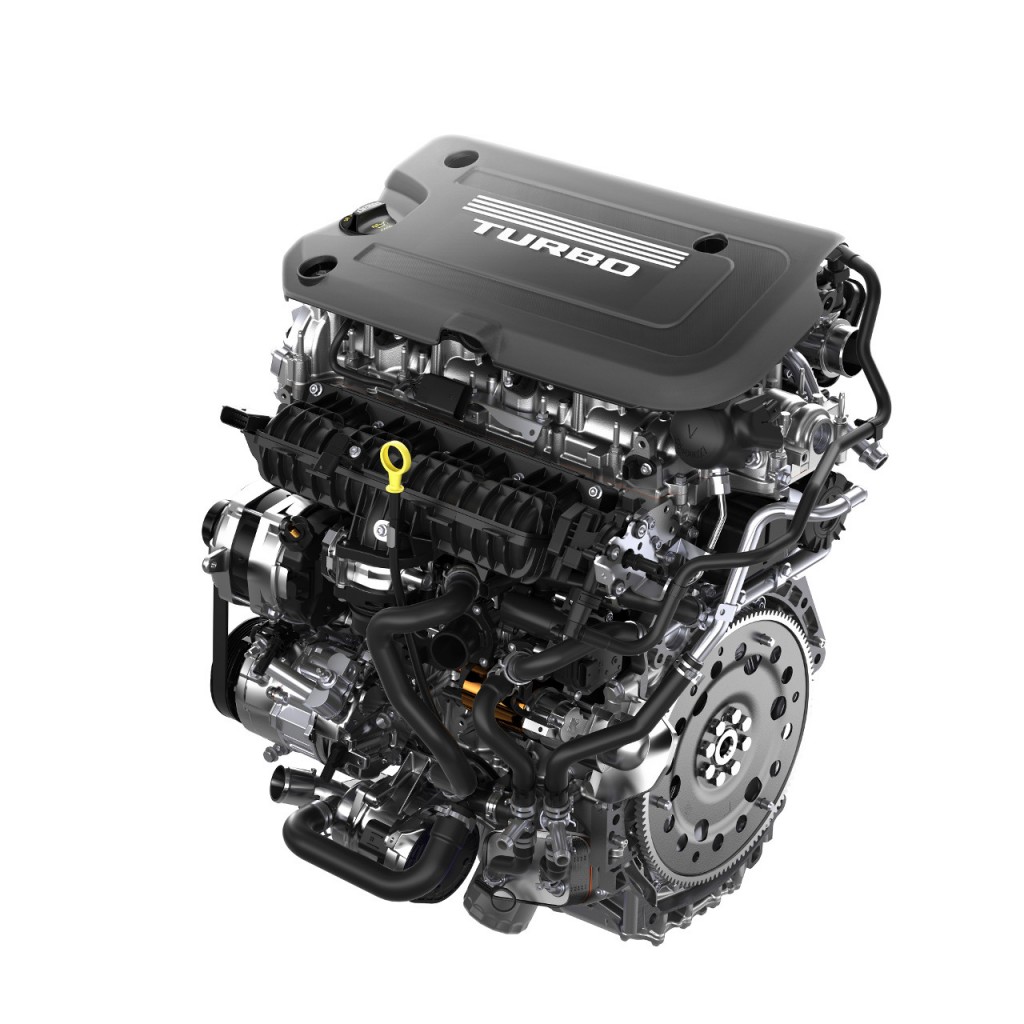 Efficiency When You Don’t

Needless to say, the 2019 Cadillac XT4’s new 2.0T and its innovative variable-lift valvetrain also serves to enhance efficiency, switching to a lower-lift cam profile during cruising, idling, and other low-need conditions to conserve fuel. Active Fuel Management works in conjunction with the valvetrain’s low-lift mode to cut fuel to half of the engine’s cylinders when they aren’t needed. Stop/start kills the engine entirely when the XT4 is at a complete stop, such as at a red light or a stop sign, to boost efficiency even further.

In addition, the XT4’s new engine leverages an electric water pump rather than a conventional pulley-driven one, reducing parasitic drag on the crankshaft, and Active Thermal Management makes use of targeted engine cooling to improve performance and efficiency, even reducing engine warm-up times. Even the integrated exhaust manifold permanently affixed to the cylinder head does its part to improve fuel economy, again helping to reduce warm-up times.

“The advantage of turbocharging is power when you need it and efficiency when you don’t” says Kris Keary, who served as Assistant Chief Engineer on the new 2.0T. “In the XT4, it translates as confident performance in all scenarios. The unique valvetrain design complements the turbocharging system to make the most of the engine’s available power at all speeds. It’s a seamless integration of technologies that drivers experience as satisfying, confident performance throughout the entire engine operating range.”