The Holden Equinox has been recalled in Australia over a potential issue with the rear brakes. The brand issued the recall to call back 53 Equinox models from the 2018 and 2019 model years. 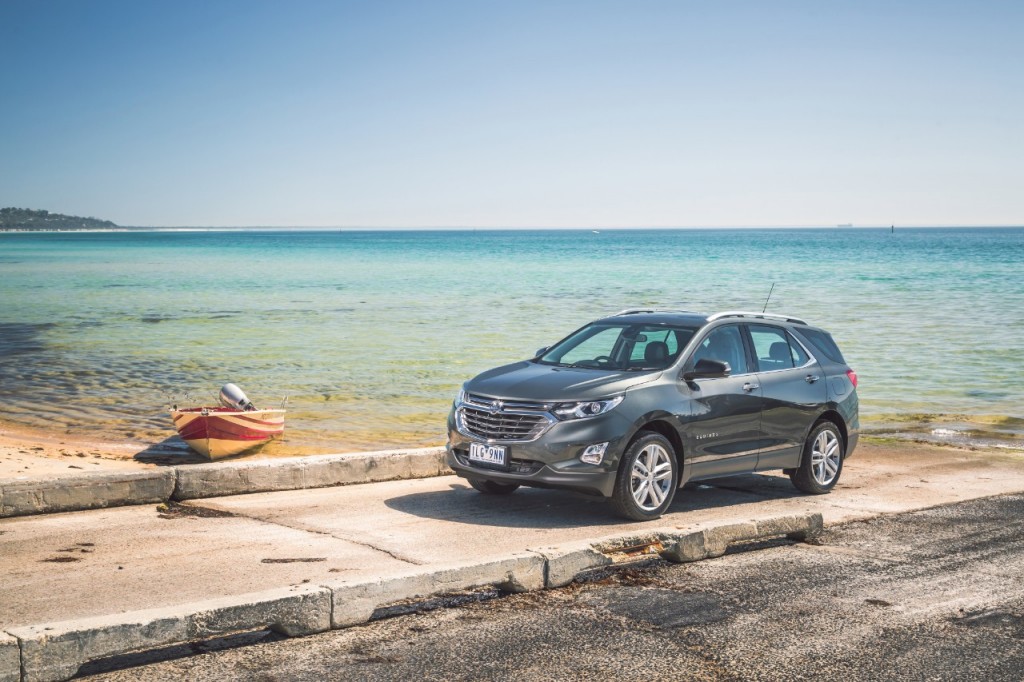 The Equinox is a newcomer to the Holden portfolio and one of 23 new models scheduled to launch following the end of manufacturing in Australia. Holden launched the Equinox last December starting at $27,990 AUD, or about $21,000 USD. Much like its Chevrolet counterpart, the Holden Equinox arrives with either a 1.5-liter turbocharged four-cylinder engine, but stepping up to the LT trim grants the more powerful 2.0-liter turbocharged four-cylinder unit.

The brand also launched the Equinox Diesel this past May to offer three powertrain options for the crossover. Some models even offer a six-speed manual transmission. 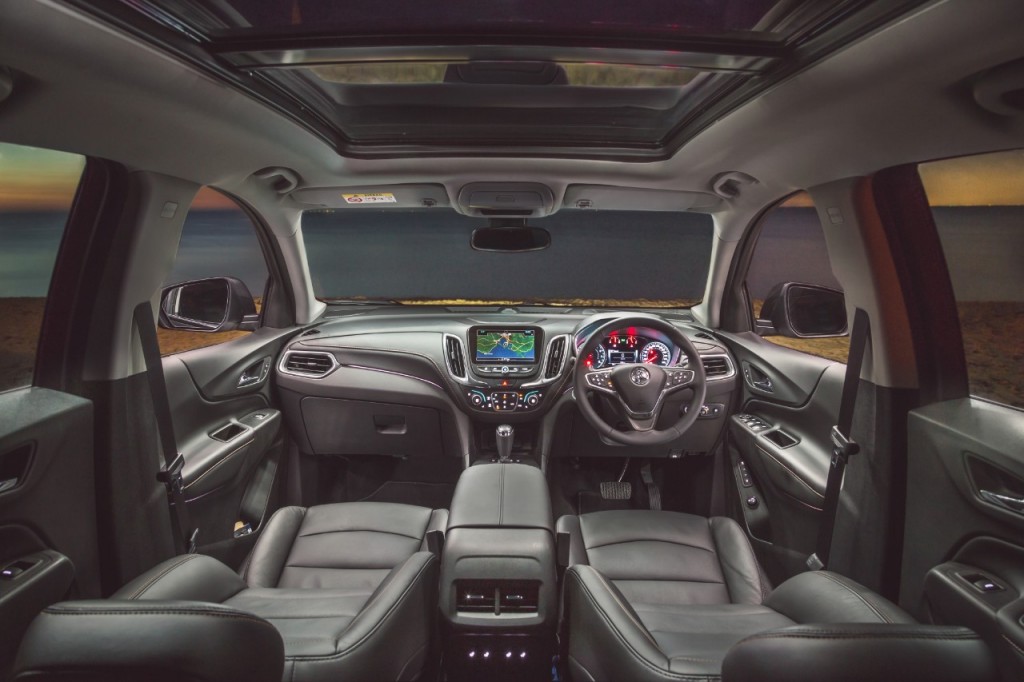 The mid-size crossover replaced the aged Holden Captiva and the three-row Holden Acadia will arrive this year to bolster the brand’s crossover SUV offerings. Meanwhile, the Equinox has hardly moved the needle in the Australian sales race; Holden reported its worst sales month in the company’s history this past July.

The brand sold just 3,927 vehicles. To put Holden’s sub-4,000 sales figure into perspective, Toyota sold nearly as many HiLux pickups than Holden sold of its entire vehicle portfolio. Only the Holden Colorado saw sales rise, the rest of the portfolio, including the ZB Commodore, saw drops. Holden brought in David Buttner, formerly of Toyota, to help turn the company’s fortunes around.

Holden will contact Equinox owners directly regarding the brake recall. The recall will cover inspection and repairs to the rear brakes free of charge.