Holden and Holden Special Vehicles (HSV) offer two hopped-up variants of pickup truck based on the Colorado, but the brand has made it clear they’re not one in the same.

Holden general manager of light-commercial vehicles (LCVs) Andre Scott told CarsGuide that both are meant to accomplish different missions. The Holden Colorado Xtreme is meant to bolster off-road performance. On the other hand, the HSV SportsCat is meant to improve on-road performance.

“It’s definitely still a legitimate top-end option for HSV dealers, which is around 60-odd dealers of our network, but again their niche is within sports performance, and they’ve made suspension upgrades and disc brake changes accordingly,” he said. “This (Z71 Xtreme) is purely top-end but off-road.”

The SportsCat debuted as the first HSV vehicle to be based on a Holden pickup as the outfit transitions away from Commodore-based vehicles. Included with the SportsCat upgrades are a wider track, raised body height, a unique grille and new side steps. The SportsCat+ adds AP Racing brakes and a rear decoupling anti-roll bar. We’re still holding out for a twin-turbo V6 to find its way under the hood of an HSV pickup one day, though.

The Holden Colorado Xtreme, instead, features a heavy-duty bash plate, an LED light bar and other accessories. There’s also an upgraded front suspension and 18-inch Goodyear all-terrain tires to help owners forge their own path when the going gets rough. 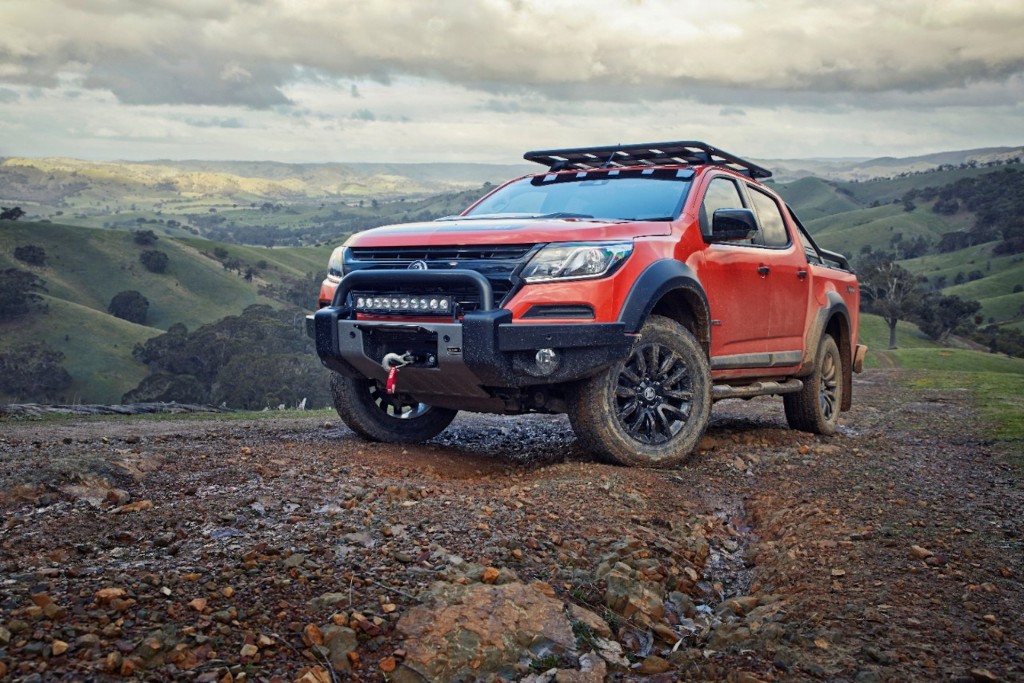 Both pickups feature the 2.8-liter Duramax turbo-diesel four-cylinder engine as their source of power, which Scott said remains a competitive engine in the segment.

“There’s no need to touch that. What we were trying to do was provide that off-road-ready package on top of that to create a true hero for off-road,” he said. 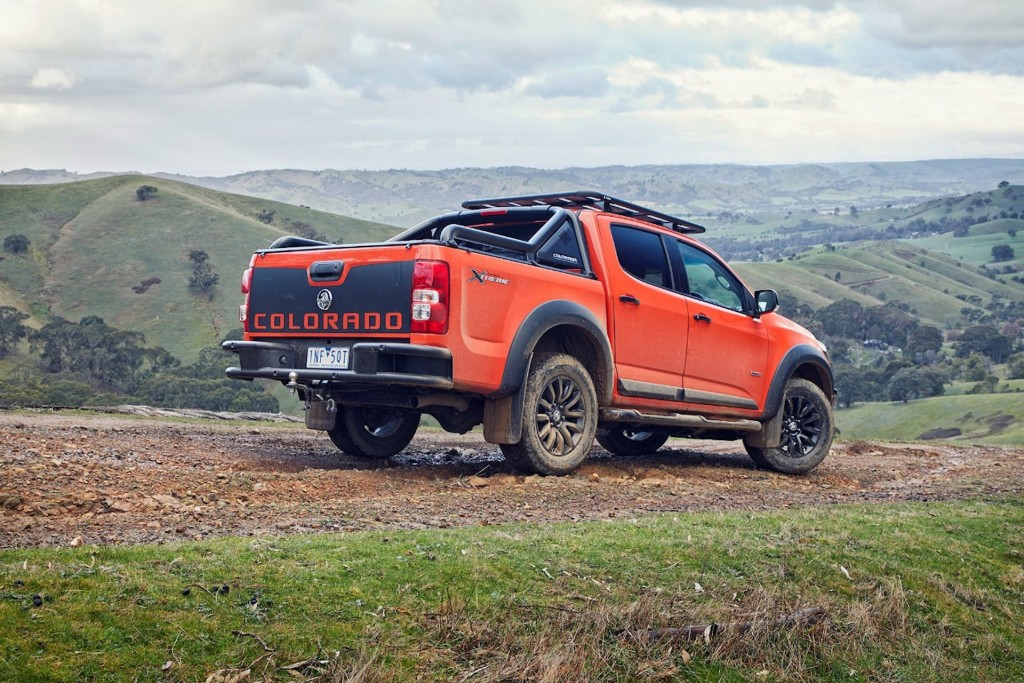 Holden said the Colorado Xtreme would be “exceptionally limited” in its announcement, and it’s clear why. The brand will task dealers to complete final assembly of the trucks with official accessory parts. It’s a move that has upset dealers, which said it could take 35 hours to complete a single truck.