It’s the end of the road for a long-running Holden nameplate. The Holden Barina will exit the market, according to a CarAdvice report on Friday.

The end of its life could be a precursor for North America. The Barina is a rebadged Chevrolet Sonic, which has reportedly been on the chopping block for some time now. Neither General Motors or Chevrolet have confirmed the Sonic’s death, however. Ahead of rumors suggesting the Sonic is on its way out, the model was expected to see a total redesign sometime next decade. 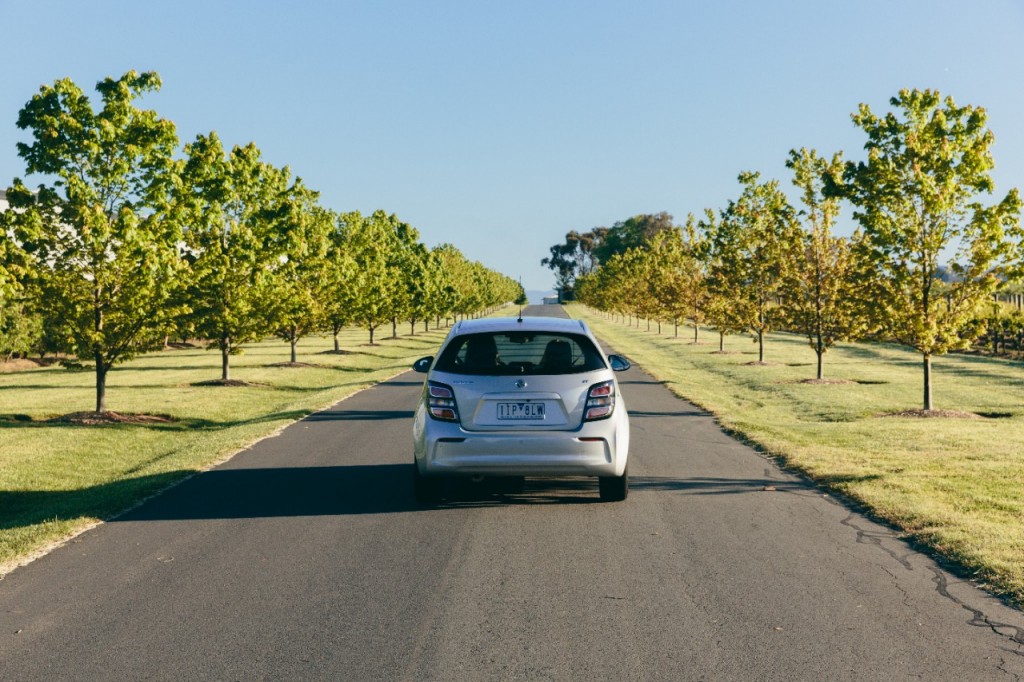 The Holden Barina has been around for over 30 years in Australia. The small hatchback first showed up in 1985 as a rebadged Suzuki Cultus. The second-generation Barina was also sourced from Suzuki, but the third-generation Barina moved to share a platform with the Opel Corsa. The Opel connection stuck around until the 2005 Barina debuted with a platform shared with the Daewoo Kalos—Americans will know it better as the Chevrolet Aveo.

The final-generation Holden Barina went on sale in 2011 and mimicked the improvements found with the Chevy Sonic, which remains a pretty stellar sub-compact car to date. Like the Chevy, the Holden received a facelifted design in 2016, which ditched the well-loved headlights with exposed bezels. 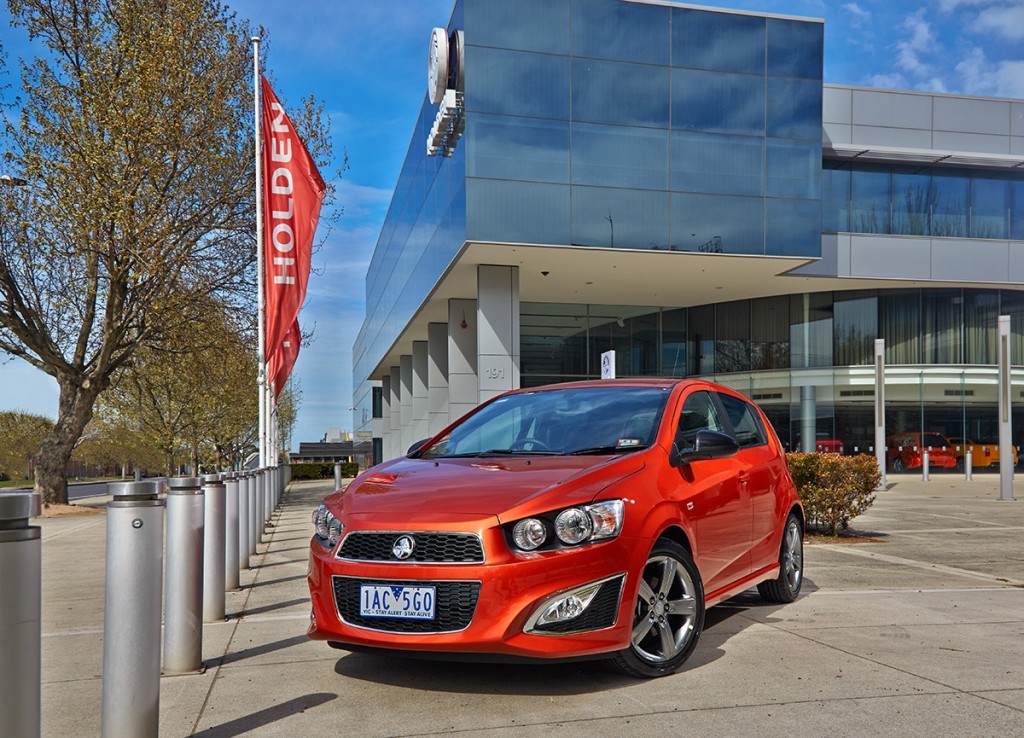 Holden continues to move a fair amount of Barina’s despite its death. The nameplate sold 229 units in August and year-to-date sales sit at 2,329 units, which is up 6.2 percent.

The brand’s decision to cut the Barina from the portfolio follows the Holden Spark’s end this past April. Thus far, we haven’t heard anything suggesting Chevrolet will drop the Spark in North America, however. With the Barina and Spark out of the picture, the Holden Trax and Astra remain as the brand’s small-car offerings. Holden, like nearly every other brand, is likely working to capitalize on the market’s shift to crossovers and SUVs.