While Ford Motor Company’s decision to pull out of the “traditional sedan” market in North America over the next few years puts its premium Lincoln brand in questionable standing, General Motors remains fully committed to its own flagship luxury brand, resolving to introduce one new Cadillac model every six months through 2020. We learned that tantalizing bit of information from Cadillac’s Global Communications Director, Andrew Lipman, and by our own reckoning, this means that customers can look forward to four or five new Cadillac vehicle debuts over the course of the next 27-and-a-half months.

The first new Cadillac model of the bunch is the compact Cadillac XT4 crossover, which is slated to launch in North America any day now, after starting sale in China late last month. As for the other three or four forthcoming luxury-mobiles, it’s uncertain what GM’s luxury brand has up its sleeve, but there are plenty of possibilities. 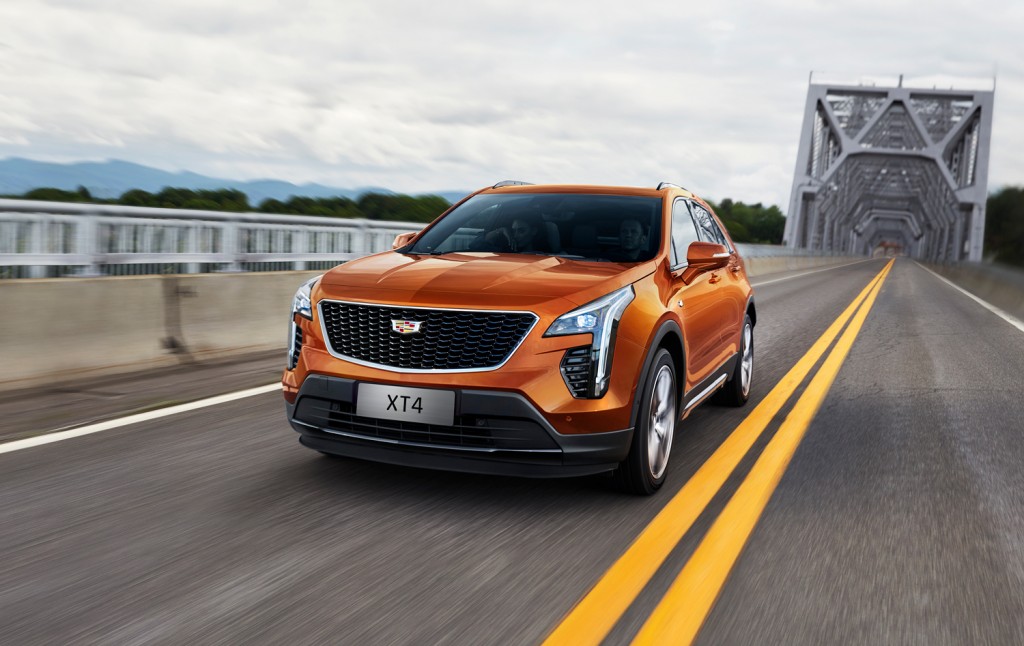 Last month, General Motors filed 19 different trademark applications within the same day in the U.S., all alphanumerics ranging from CT2 to CT8, and from XT2 to XT8. Johan de Nysschen may no longer be on Cadillac’s payroll, but it seems that his tiered, alphanumeric naming scheme will hang around. Some of those nameplates will likely take longer than a couple of years to surface, while others will probably never materialize at all. At the very least, we know that the premieres of Cadillac CT4 and CT5 are imminent, as our spy photographers have captured prototypes on more than one occasion.

It’s unclear whether Cadillac will count forthcoming refreshed or redesigned versions of existing nameplates as it goes about introducing a new model every six months. Either way, our spy photographers also managed to snap a few pics of an updated Cadillac XT5 last April, expected to launch for the 2020 model year.

The next couple of years will be a busy time for General Motors’ luxurious Cadillac brand, and quite possibly a good time to be a hopeful Cadillac buyer. Keep it tuned to GMAuthority.com for all the latest on the goings-on in the world of Cadillac.