It the pursuit of cashing in on big data, General Motors has now begun surveying how its drivers listen to the radio and other audio. The automaker’s director/global digital transformation, Saejin Park, said at the Association of National Advertisers’ (ANA) 2018 Data & Measurement Conference that the new insights can help serve up better ads.

The radio industry and the car industry have been existing side by side … But, really, there hasn’t been that much interaction between the two,” Park said, according to a Warc report on Monday.

GM hopes to match audio feeds from AM, FM and XM radio to align radio cues with consumer behavior. During tests of 90,000 drivers in Chicago and Los Angeles, drivers gave the automaker permission to collect their audio data. GM researchers were able to know when a driver switched the station, if they listened to an ad entirely, or perhaps switched the station during the middle.

Further, the study showed how drivers of similar vehicles may not exactly have the same preferences. Thus, GM could build a “psychological behavioral profile.” For example, the study found Cadillac Escalade drivers will tune to radio station X for a certain kind of music. However, GMC Yukon drivers” will tune to station Y. The Escalade and Yukon are very similar SUVs, though they target different buyers. Their listening and music habits reflect as much. 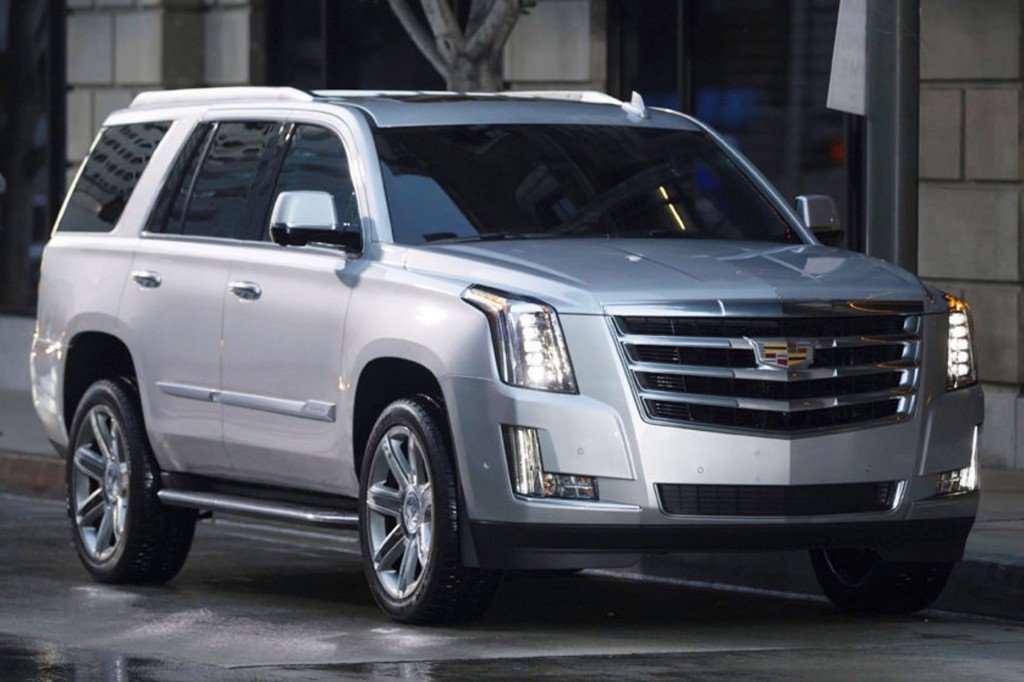 “And you can start testing [that] by sending them different kinds of advertising to see some kind of behavior in the [listening] patterns,” Park added.

GM doesn’t have full-scale plans to begin tapping into drivers audio habits, and it’s not entirely clear what kind of targeted approach the data could give the automaker, either.

“We’re looking for ways to use these kinds of datasets. It’s a complicated, complex problem and I don’t know what the answer is. But GM is really interested in finding out what the potential path could be,” Park concluded.