General Motors has filed and secured two new patents with the United States Patent and Trademark Office. The latest involves active aerodynamic systems specifically for mid-engine and hybrid vehicles. Naturally, the tech could find its way to the mid-engine Corvette.

Jalopnik first discovered the patents and published them in a Monday report. The first of the two surround “aerodynamic actuator control systems and methods.” GM is potentially working on a system that includes a set of modules could collect data from sensors to, in turn, determine how much downforce is required in a situation. The data would tell the active aero system how much is required. 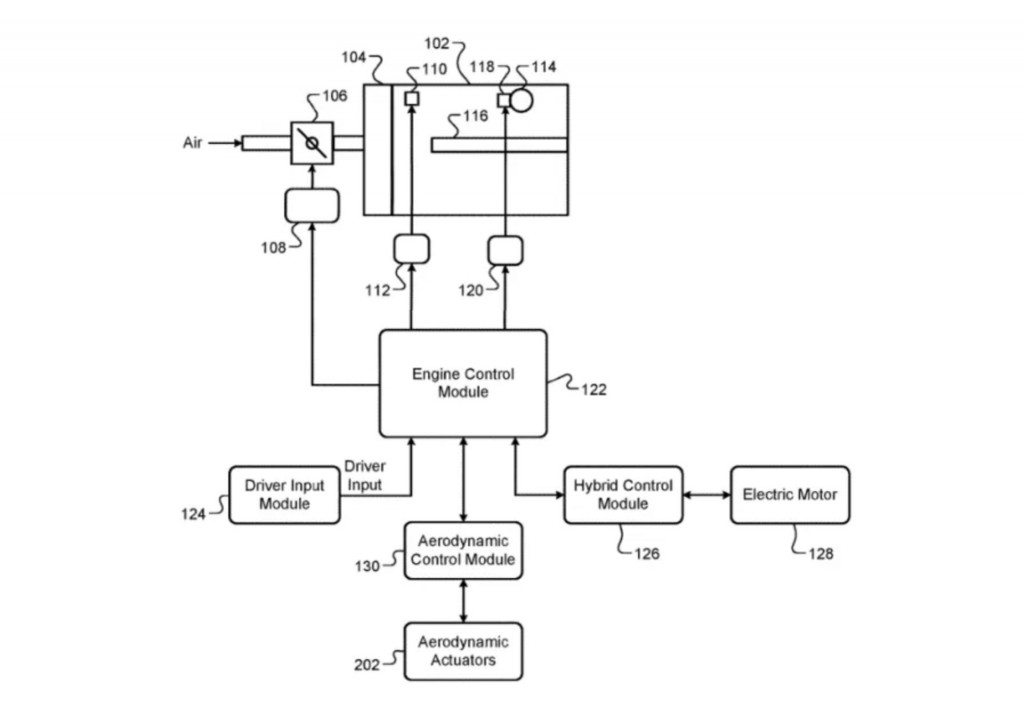 The most concrete of the evidence came from a Car and Driver report earlier this year. The publication said Chevrolet will introduce a C8 Corvette hybrid is the near future that marries a twin-turbocharged 5.5-liter V8 engine to a hybrid system. Total output may approach 1,000 horsepower, and an electric motor at the front would give the theoretical Corvette hybrid all-wheel drive. 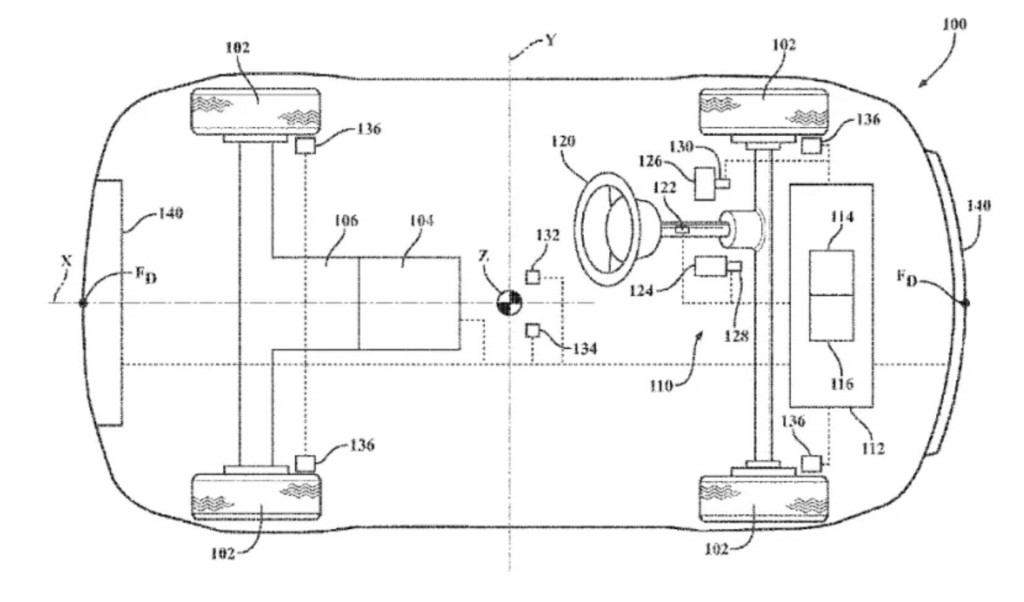 The second patent published details on how the active aero system would function and what could control the system. Part of the language includes ways to adjust aerodynamics while the car is moving and how to change the direction of airflow for cooling systems. It’s also the first time GM has used a mid-engine vehicle diagram in any of its recent patents.

We expect the mid-engine C8 Corvette to potentially make its debut at the 2019 Detroit Auto Show. However, other intel suggests the car could get a standalone reveal sometime next spring.