General Motors is getting rid of one of its lingering redundant global products in international markets, phasing out the Chevrolet Captiva crossover in favor of the similarly-sized Chevrolet Equinox. Both models originated on the same Theta platform around 2005-’06, but with the arrival of the third-generation Equinox for 2018, the Equinox split off, receiving GM’s newer, flexible D2XX platform.

The phase-out started last year with the launch of the rebadged Holden Equinox in the Australian market, and continued last month when the Equinox replaced the Chevrolet Captiva crossover in the South Korean market. Incidentally, it was that country’s own Daewoo Motors that spawned the original Captiva in 2005, shortly after becoming a General Motors subsidiary.

The third and final step in the transition from Chevrolet Captiva crossover to Chevrolet Equinox crossover came this week, when GM’s Uzbekistan business unit announced that it would discontinue the Captiva. No new orders are being accepted, although GM Uzbekistan will fill all outstanding orders before winding down production for good. Given GM Uzbekistan’s official explanation that it is ceasing Captiva production in order to “update the model range,” it seems almost a foregone conclusion that the Captiva will be replaced in that market with the newer Equinox, although there’s been no official word to confirm this. 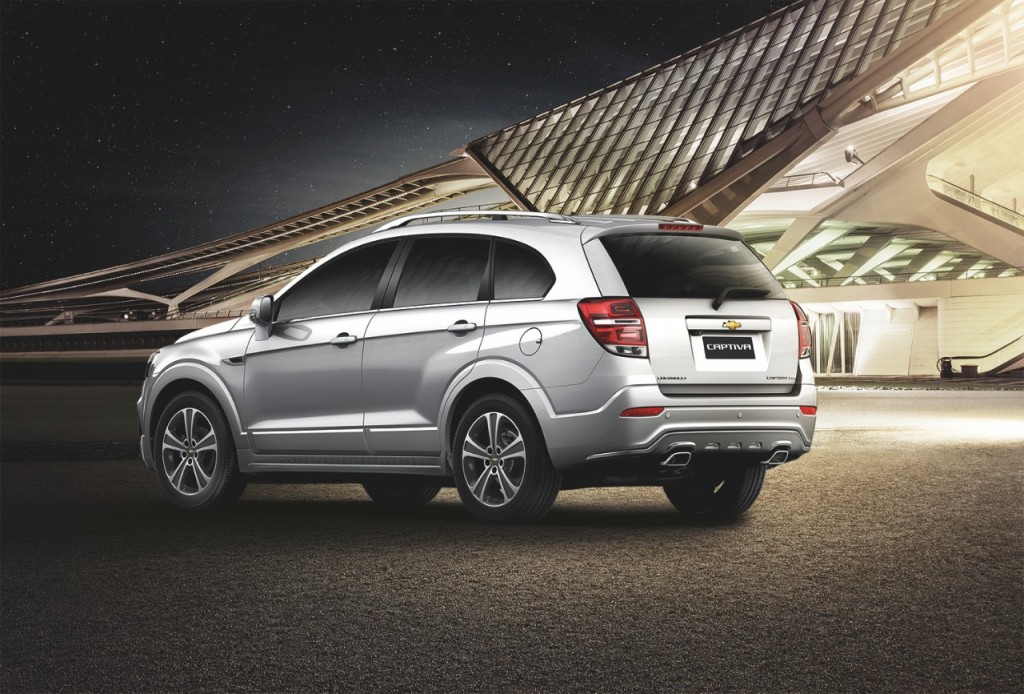 About The Chevrolet Captiva

The Chevrolet Captiva crossover is manufactured at GM Uzbekistan’s Tashkent assembly plant alongside the current Chevrolet Malibu. The first generation of the CUV was developed by GM Daewoo, and originally sold as the Daewoo Winstorm, making its way to the Uzbek market in 2007. The model received two refreshes during its run: one in 2011, and another in early-2017. Despite sharing its Theta platform with the first two generations of the Chevrolet Equinox, the Captiva was a completely separate vehicle program, developed independently from the Equinox.

It was never brought to the U.S. precisely because of its overlap with the Equinox.