Parks, 57, will see his role expand to absorb Fletcher’s duties overseeing GM electric vehicles as she takes on her new role. 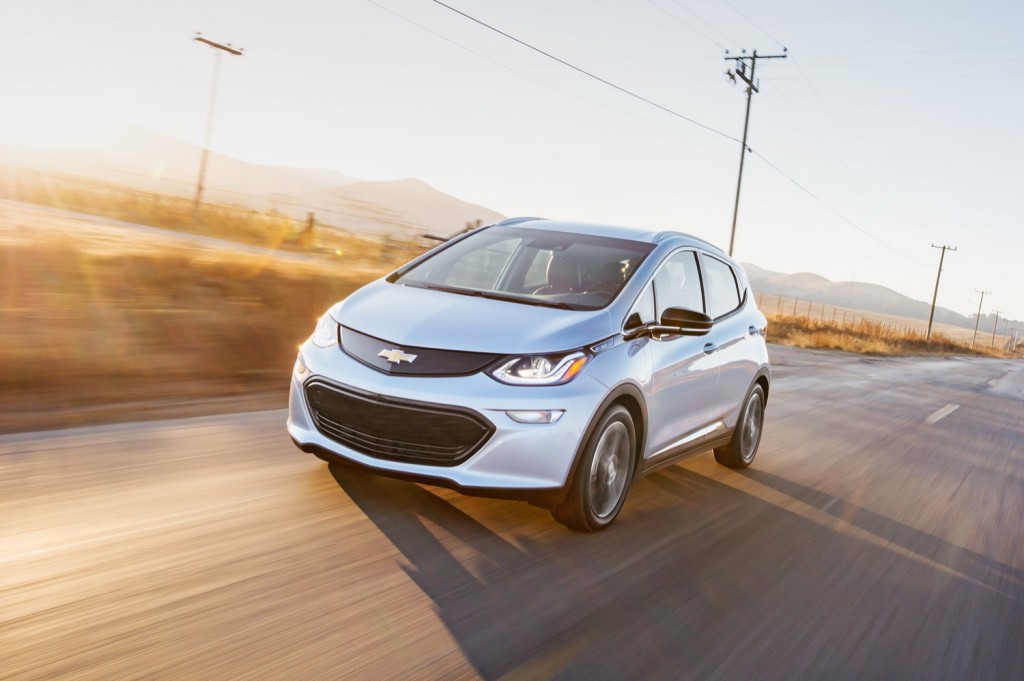 Along with overseeing various GM electric vehicles, Fletcher also played a key part in developing GM’s Super Cruise semi-autonomous driving system, which premiered on the 2018 Cadillac CT6 ahead of tricking out to additional vehicle models.

Meanwhile, General Motors has created another new role – Vice President of Electric Vehicle Infrastructure – that will be filled by GM’s Vice President of Global Strategy, Michael Ableson. In his new role, in which he’ll work to develop “the partnerships, incentives and investments” needed to expand the automaker’s EV charging infrastructure, Ableson will report to Parks, while his old Global Strategy team reports to Fletcher.

The newly-created role shows GM’s commitment to removing one of the major hurdles facing wider EV adoption: the poor availability of adequate charging stations. Both battery capacity and recharge times have taken impressive strides over the past several years, removing much of the inconvenience of EV ownership, but much of the country is still underserved with regard to easy access to expedient charging sources.