General Motors has been ranked on two Dow Jones indices measuring sustainability for numerous corporations in North America and around the world. Specifically, the automaker was included in the North American Index and the World Index. 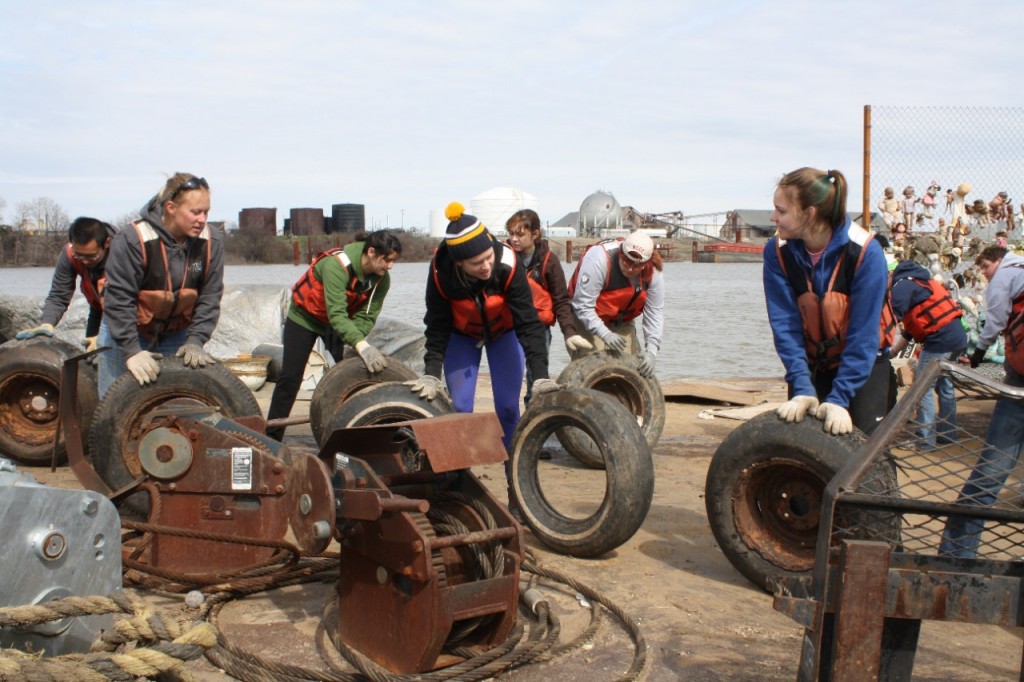 “This recognition is really a testament to the hard work of our global employees and partners,” said David Tulauskas, director of sustainability at General Motors. “We see long-term value in having a sustainable mindset and addressing ESG factors to achieve our vision of a world with zero crashes, zero emissions and zero congestion.”

The indices track and evaluate the performance of thousands of global publicly traded companies based on financial doings, environmental, social and governance factors.  GM, indeed, as committed heavily to turning the industry upside down in some of its practices. As part of its long-term sustainability goal, the automaker wants all of its electricity to come from 100 percent renewable sources as it continues to phase out fossil fuels. At the end of 2018, 20 percent of GM’s energy needs will come from renewable sources. 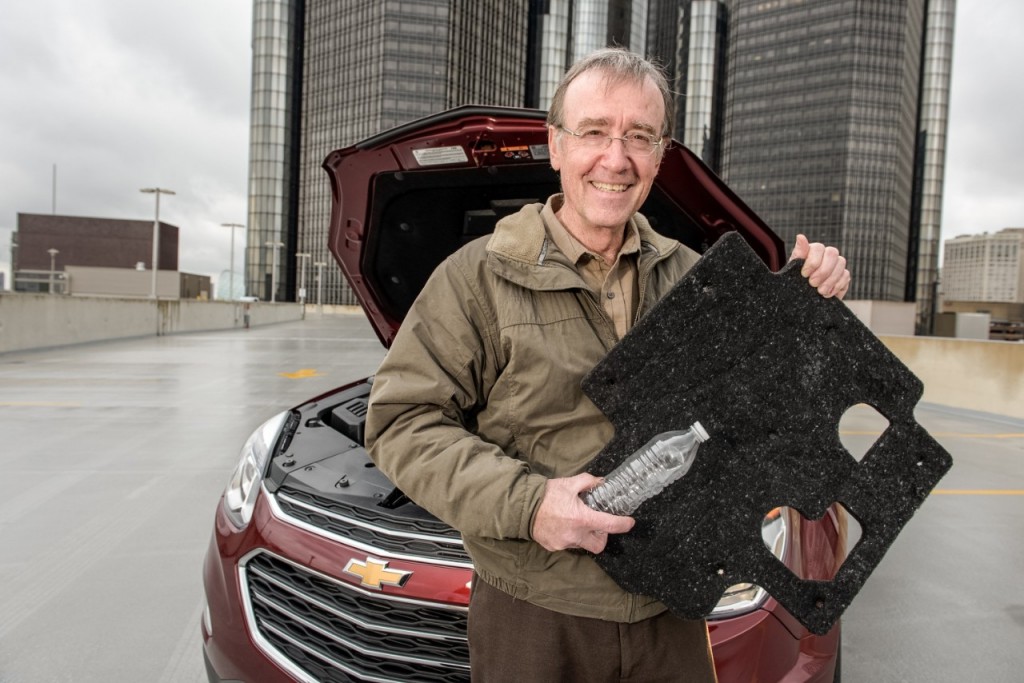 Today, GM operates the most landfill-free sites in the industry, and the figure continues to grow. Additionally, the automaker surpassed its goal to reduce carbon intensity output by 20 percent by the year 2020. GM achieved the self-imposed goal in 2017 years ahead of schedule. GM is also committed to sourcing 100 percent natural rubber for the tires used with its cars.  The goal has opened up conversations surrounding deforestation, labor rights and strengthening ethical business practices.

Among the numerous doings, GM also recycles plastic water bottles for various vehicle components and has expanded its composting effort to the entire Renaissance Center building in downtown Detroit, Michigan.