The rise of self-driving cars isn’t a recent phenomenon. The technology that goes into today’s self-driving vehicles has been under development for decades, and one individual has spent nearly as much time advocating for such revolutionary technology.

That’s Larry Burns, former vice president of research and development, at General Motors. And his most recent professional doing involves documenting what he’s seen and where we’re going in the self-driving car industry. The insight comes from his new book, “Autonomy: The Quest to Build the Driverless Car And How It Will Reshape Our World,” and Burns specifically cites former GM executive Bob Lutz to prove his point. 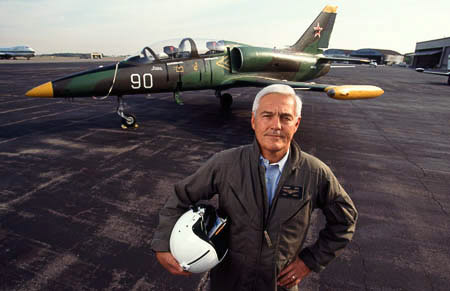 According to Burns, he “couldn’t believe it” when Lutz penned a headline-grabbing essay for Automotive News predicting the end of the automobile as we know it.

“The man at GM who tried countless times to cut the R&D budget I was spending to get us to exactly the future he described. If that doesn’t mean the mobility disruption is inevitable, I don’t know what does,” Burns writes. 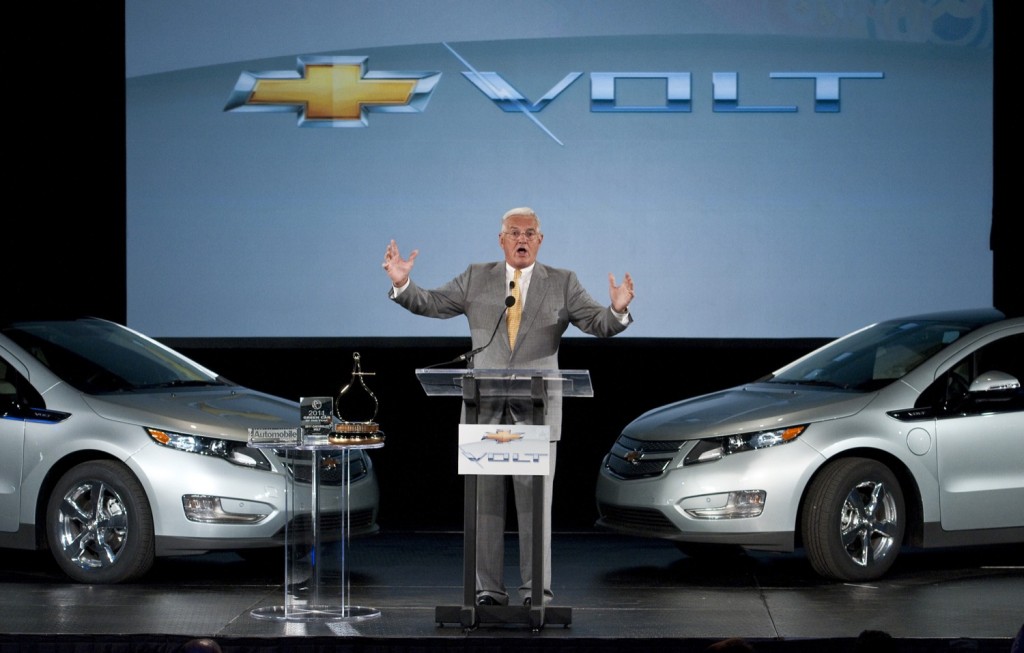 Lutz has been incredibly outspoken in the past year about “peak automobile” and has made predictions such as enthusiasts being regulated to tracks to enjoy driving their cars—much like horseback riding at present. He’s also said the dealership model will quickly become obsolete and brand differentiation will hardly matter when design and engineering nearly standardize autonomous technology.

Although much of it sounds negative, Lutz has also said self-driving cars will do humans a lot of good. 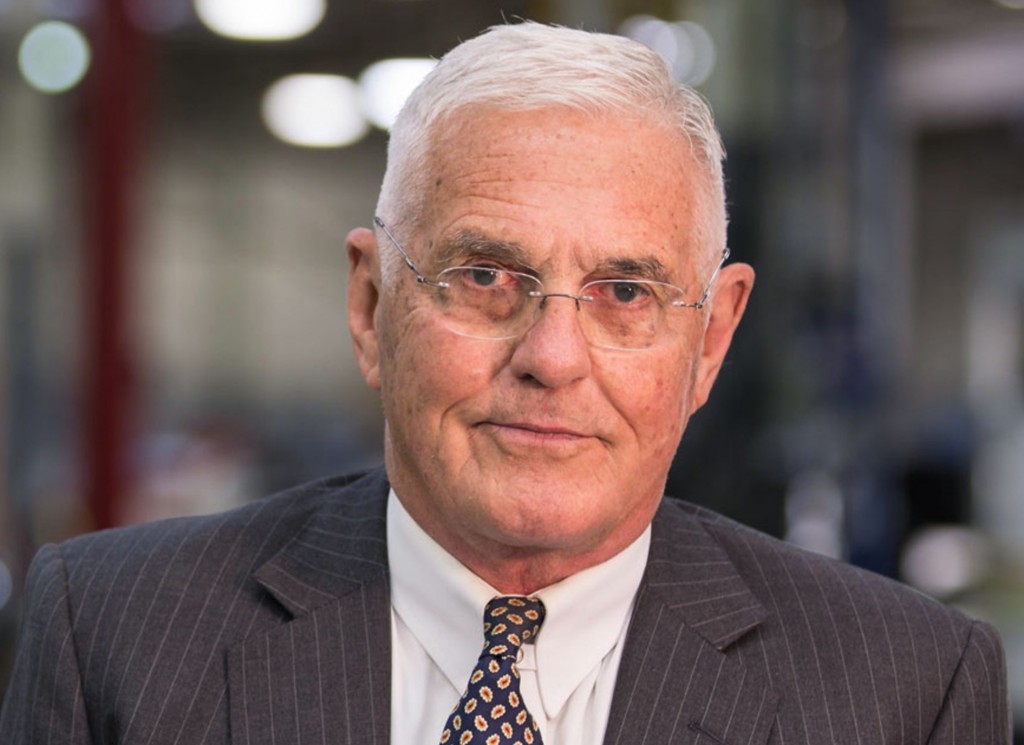 “It opens up incredible new possibilities and mainly it’s going to give everybody time back,” Lutz said in an interview last December. He noted the elderly and handicapped will gain new freedom with autonomous cars deployed.

Not only did Burns cite Lutz in his new book, but Lutz himself wrote an entire chapter for his former employee. “Autonomy” is out now.