Nearly two years ago, Chevrolet launched a brand-new program for Chevy truck and SUV owners: “Truck Legends.” The program rolled out in Texas before moving nationwide in 2017 and recognizes faithful owners with a host of perks.

Basically, it’s one big “thank you” from Chevrolet to loyal owners. And the brand should do the same thing for Chevy Camaro owners.

“With that loyalty, we pass it down,” Truck Legends member Tony Sinclair told Automotive News in a report this month. “Our kids all drive Chevrolets. It’s kind of trickling down to other generations.” 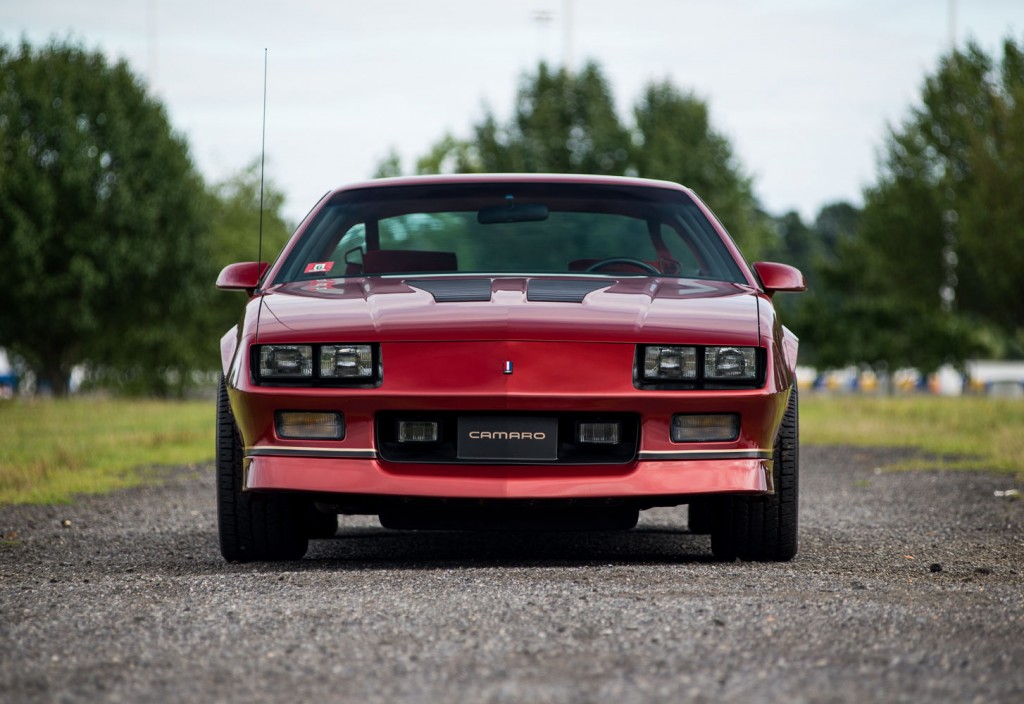 Now, imagine the same kind of attention paid to Chevy Camaro owners. Like truck owners, Camaro owners are an enthusiastic bunch with stories to tell at every local car show and gas pump. And at a time when the sixth-generation Camaro appears to be just putzing along, a “Camaro Legends” program could be a real shot in the arm to begin a grassroots campaign to help the brand expose itself to word-of-mouth marketing.

Truck Legends gives members access to exclusive apparel, NASCAR races, concerts, MLB games and drive events like the 2019 Silverado event recently. It’d be fairly easy to emulate the program’s success with the Camaro. Perhaps it could expand to the Corvette, but the Camaro is a better candidate to us. 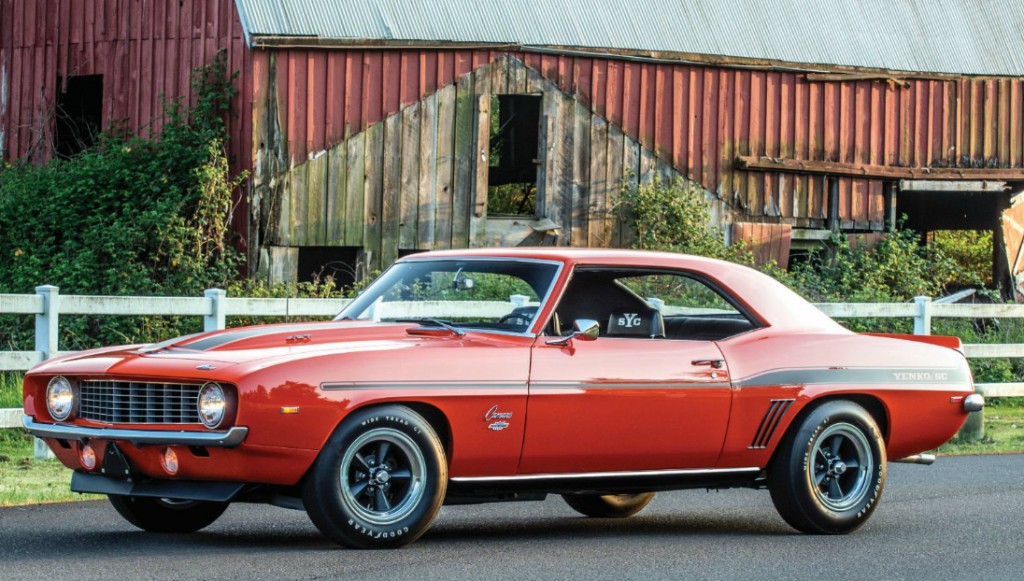 Chevy’s credentials to enter the Truck Legends program aren’t lofty, either. An owner must show 100,000 miles or more on his or her odometer or have purchased or leased two Chevy trucks in their lifetime. Chevrolet could easy tweak these qualifiers for a “Camaro Legends” program to better for the specific car.

Car people talk, and even if the program didn’t sell more Camaros, it might bolster the same kind of loyalty Mr. Sinclair spoke of.