Ghost hunter Zak Bagans, creator of the Travel channel series Ghost Adventures, has added a new piece of cult memorabilia to his collection: a 1968 Chevrolet Camaro that once belonged to Branch Davidians leader David Koresh. You may recall our report from last month that the Camaro with a dark past had gone up for sale through Streetside Classics of Phoenix, Arizona, packing what appeared to be the same 427 V8 that Koresh had installed under the hood. According to the Las Vegas Review-Journal, Zak Bagans ended up paying the full, $61,995 asking price for the classic Camaro.

Interestingly, Streetside Classics made no mention of the car’s sordid history in its listing, but it was precisely because of the 1968 Chevrolet Camaro‘s ties to the infamous David Koresh that Zak Bagans bought the car. The television personality owns The Haunted Museum in Las Vegas, and he says that’s where the classic Camaro, fully restored with 63,585 original miles on the clock, will end up. 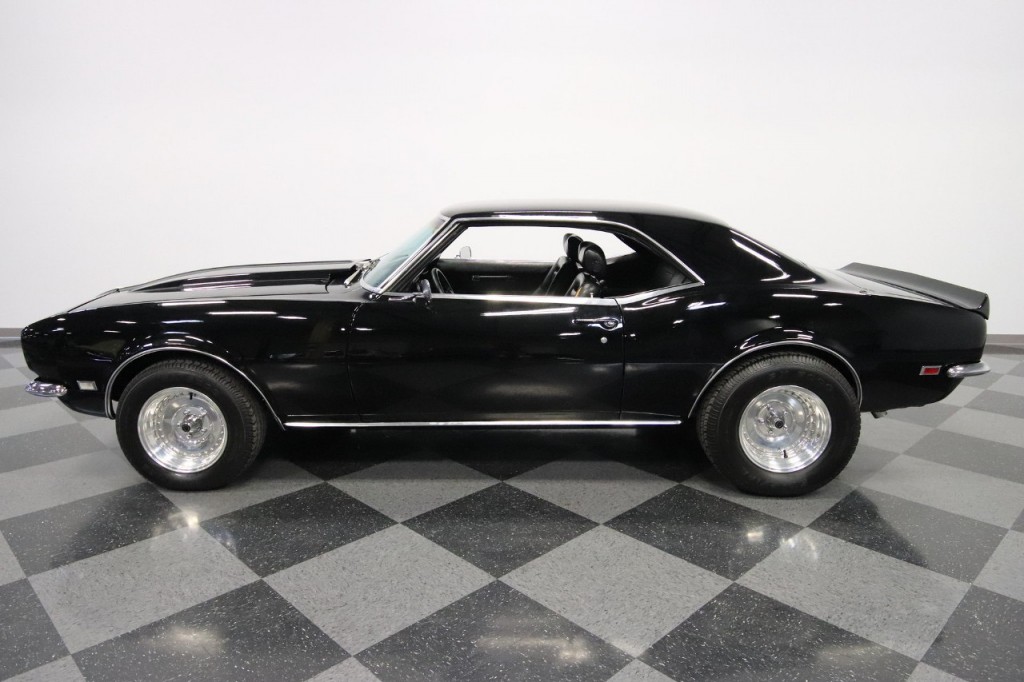 Bagans says he was “lucky” that Streetside Classics accepted his offer for the full asking price. “The dealer said he got higher offers after they sold it to me. They liked that I am putting it in a museum, where it belongs.”

While the Branch Davidians group started back in 1955 and exists in some form to this day, the organization didn’t really enter the public consciousness until 1993, when the Bureau of Alcohol, Tobacco, and Firearms, along with the Texas Army National Guard, conducted a raid on the its Waco compound. Four ATF agents were killed in a firefight, leading to a 51-day standoff with the FBI in which group leader David Koresh and nearly 80 of his followers died. Koresh’s black 1968 Chevrolet Camaro was there on the compound for the whole ordeal, the words “DAVID’S 427 GO GOD” (in)famously stamped into the engine block.