Yesterday, Cadillac President Steve Carlisle dropped major news: Cadillac is packing up its New York City headquarters and returning to Michigan. Is the move back to Michigan in Cadillac’s best interest?

The NYC experiment lasted four years, of which former Cadillac President Johan de Nysschen oversaw the division. Under Carlisle, a lifetime GM employee, he decided taking Cadillac’s talents back to Warren, Michigan, was the best move. In his explanation for the decision, he told the Wall Street Journal, “We’ve got to think about how we take inefficiencies out of the communication process between the Cadillac team and the GM partners.”

He referenced the sheer volume of new vehicles Cadillac plans to launch between now and 2021 with a new car scheduled to bow every six months.

Clearly, the cohesiveness between the GM mothership in Detroit and Cadillac’s SoHo headquarters wasn’t as smooth as the company led on. However, it’s unclear if this move is Carlisle’s first major act as Cadillac President, or if higher-ups were finally able to stranglehold the brand and bring it back home for greater supervision. 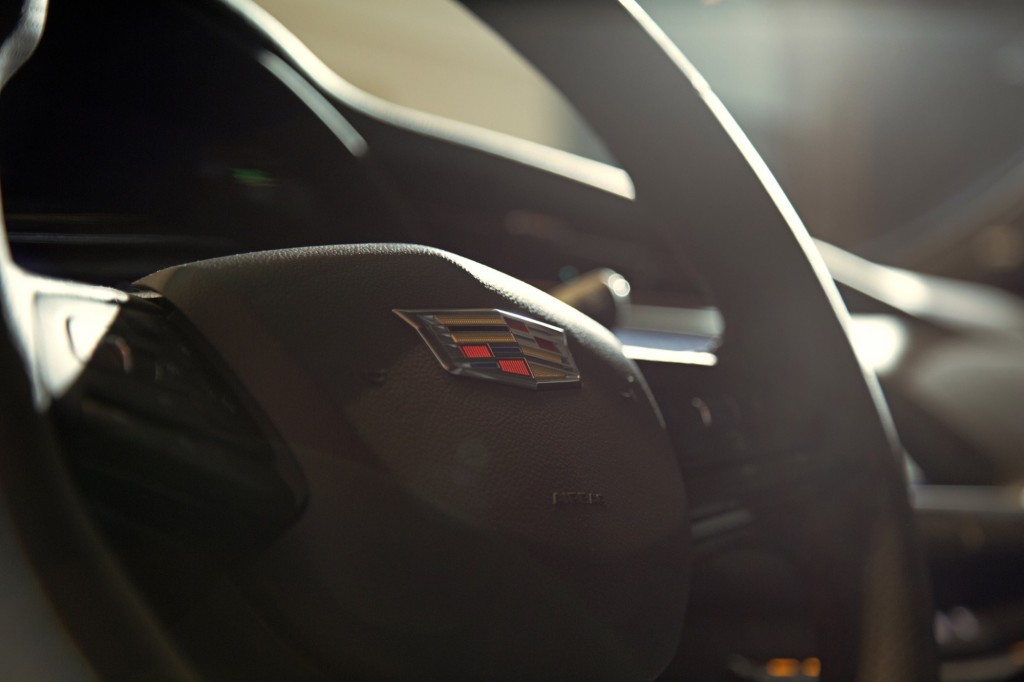 GM has a lot to lose if Cadillac doesn’t exit its umpteenth rebirth as a success. The automaker previously earmarked $12 billion (billion with a “b”) for its transformation. Certainly, flip-flopping the headquarters between Warren, Michigan, and New York City, New York, can’t be good for the budget.

While some proponents will applaud the move as Cadillac has a homecoming moment of sorts, analysts began to believe the NYC move was paying off. According to former executives, Cadillac attracted talent that otherwise wouldn’t relocate to the Detroit area. Further, the NYC image played very well with an important market: China. The country has surpassed the United States as the brand’s largest market, which boomed under de Nysschen. Unfortunately, the U.S. market never did under his watch.

With that said, we’ll give readers the floor. Vote in our poll and strike up a conversation in the comment section below.