It’s a question the staff at GM Authority has had for some time, and we open the floor for (constructive) discussion. Is purchasing a GM vehicle built outside of the United States a non-starter? That’s today’s community question, readers.

GM builds a vast majority of its vehicles here in the U.S., though we’d like to focus on the models that hail from the country’s NAFTA partners (Canada and Mexico) and China.

Specifically, GM imports the following vehicles from Mexico to the U.S.:

From Canada, GM imports the following:

With the products on full display for all to see, we’re curious if certain models are immediately crossed off a shopping list due to their country of origin. Much controversy has surrounded GM and producing vehicles in both Mexico and China, though we often don’t hear distaste for Canadian production. 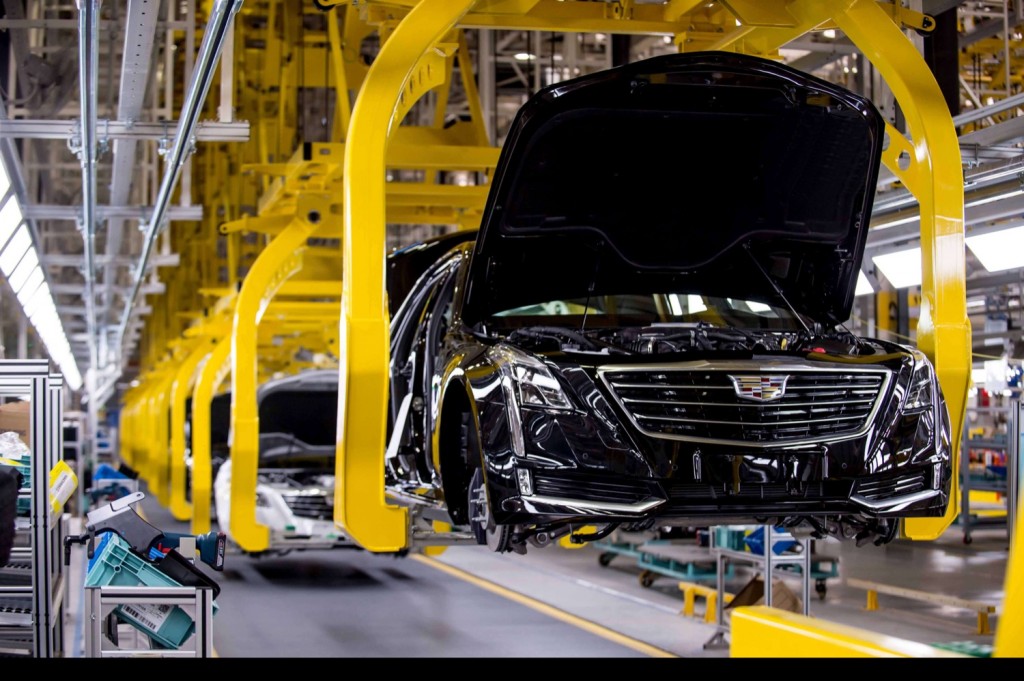 GM has previously backed up the decision to build cars like the Chevrolet Cruze hatchback, Buick Envision and Cadillac CT6 Plug-In outside of the U.S. with a market explanation. The models sell in relatively low numbers and the investment to retool production facilities outweighs the profitability, GM explained in the past. The contention over building these vehicles outside of the U.S. also comes as sedan sales flounder, which leaves manufacturing plants like the Lordstown, Ohio, facility on thin ice.

But, it comes back to an age-old question: is a Honda Civic assembled in Ohio, for example, more American than a Chevrolet Cruze hatchback built in Mexico? Keep it civil, vote in our poll and talk to us down below.