Earlier this year, YouTuber Cleetus McFarland revealed that he’d purchased a street-legal NASCAR truck from a man in Mississippi, complete with a tubular frame chassis, racing exhaust, and Dale Earnhardt paint scheme with big No. 3 graphics and sponsor decals all over the body. McFarland called the purchase “one of the more irrational decisions” he’s ever made, but with a trusty Chevy LS1 under the hood and a dependable T56 sending torque to the rear, we fail to see what’s so irrational about it.

Granted, that LS1 didn’t last long, as Cleetus decided to swap it out for a 7.0L LS7 like the one used in the Chevrolet Corvette Z06 from 2006 to 2013, and the Camaro Z/28 from 2014 to 2015. Unfortunately, that’s left Cleetus with a bit of tuning to do in order to get the massive, naturally-aspirated engine running properly, so he’s turned to a trusted friend: Jeremy Formato of Fasterproms for some help. 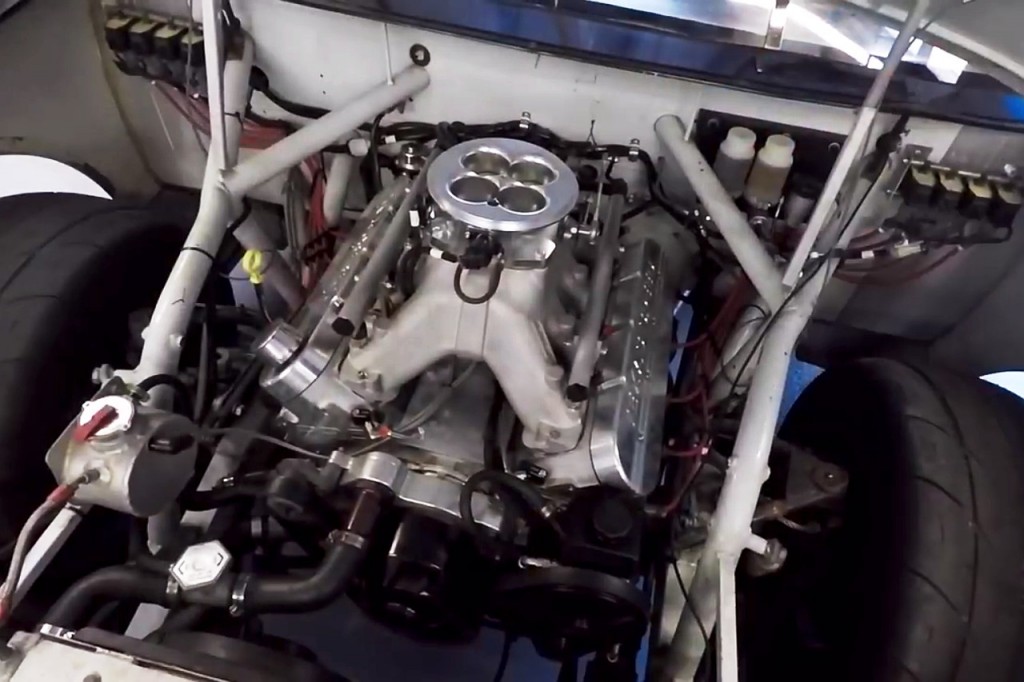 If you’ve ever wondered what actually goes on during a dyno tuning session, Cleetus McFarland’s latest video ought to be particularly enlightening. The YouTuber’s NASCAR truck uses a four-barrel, 2,000-cfm throttle body and a Holley Dominator EFI system for air and fuel – a terrific combo, but McFarland’s preliminary tuning left the truck running a bit too lean for comfort.

Plus, as we find out during the course of this tuning session, McFarland didn’t bake in quite as much spark advance as he could have gotten away with, meaning his tune left plenty of horsepower on the table.

By the time Jeremy Formato got through with the “Dale Truck”, it put out as much as 624 horsepower and 531 lb-ft of torque, which is monumentally better than where it was when it entered the shop. To see how Formato was able to pull off such impressive numbers, watch the video above.