General Motors, Chrysler and Ford all killed off their mid-size pickups as the economy crashed and fuel prices soared. However, a few years later, the Chevy Colorado and GMC Canyon returned and roared to success. Now, both Ford and Fiat-Chrysler Automobiles want to cash in on the market.

And we’ll see a new Chevy Colorado rival emerge from not only Jeep, but Ram, too. Automotive News (subscription required) reported Monday that a new mid-size Ram pickup truck will be built at the Toledo, Ohio, manufacturing plant. The Toledo plant currently builds the new 2018 Wrangler off-road SUV in the North portion of the plant. The South portion has been tooling up for Jeep Scrambler production—the brand’s first pickup since the CJ-8 Scrambler of the 1980s. 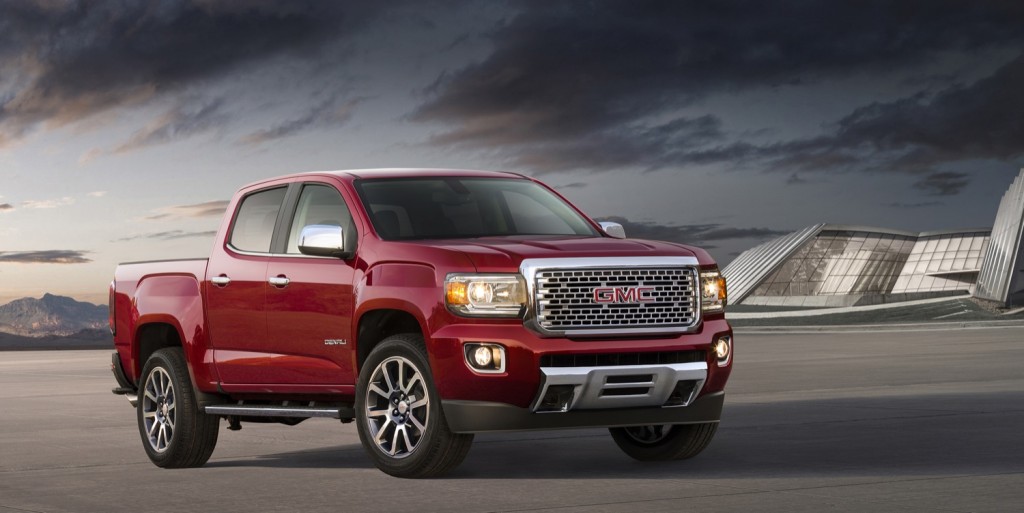 The last time FCA sold a mid-size pickup was in the Dodge Dakota, which exited production in 2011 after a 25-year production run. Ram was also spun off into its own division since the last time the automaker built a mid-size truck. 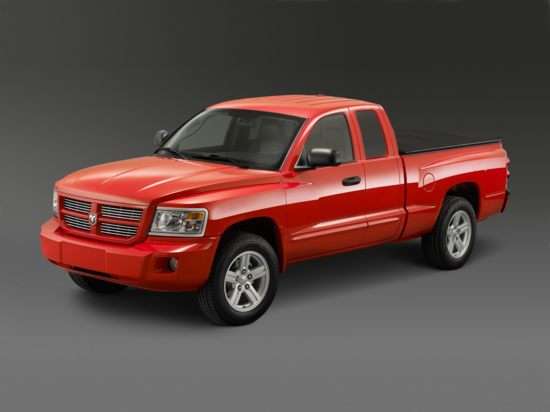 Not much else is known about the Ram pickup, or its platform-sharing cousin, the Jeep Scrambler. The Scrambler is expected to debut in 2019 as a 2020 model, while the future Ram pickup launches in 2020 as a 2021 model. The Ram will also help fill out unused capacity at the South end of the Toledo manufacturing site.

When the 2021 Ram mid-size truck does debut, the next-generation Chevy Colorado and GMC Canyon shouldn’t be too far behind it. The last rumors surrounding the two GM pickups peg a 2022 launch date for the next-generation trucks. That was in 2017, and things certainly could have changed since then, but both Chevy and GMC certainly won’t rest on their laurels.