No, the manual transmission doesn’t offer faster lap times any longer, but it does provide a sense of engagement and heightened fun factor. And the Chevy Camaro ZL1 may offer one while Ford sits this round out.

According to a report last Thursday, the 2020 Ford Shelby Mustang GT500 may skip the manual transmission altogether. The decision would be a stark contrast to Ford’s recent love affair with the row-your-own; the automaker only offered a manual transmission with the Focus ST, Fiesta ST and GT350. The Fiesta and Focus are now dead in the United States, however.

The transmission that’s most likely to find a home in the Chevy Camaro ZL1 rival is the Tremec TR-9007. The unit handles up to 664 pound-feet of torque, which clears the rumored GT500 power figures of over 700 horsepower and 650 lb-ft of torque. The Tremec TR-3160 manual found in the GT350 is only good to handle 429 lb-ft of torque; sorting out a new manual transmission for a finite group of buyers may have killed the three-pedal option for Ford’s most powerful pony, if one was ever even on the table.

Although spy shots appeared to suggest a manual transmission could still be on the table for the 2020 GT500, it appears more unlikely. But we can’t rule it out just yet. 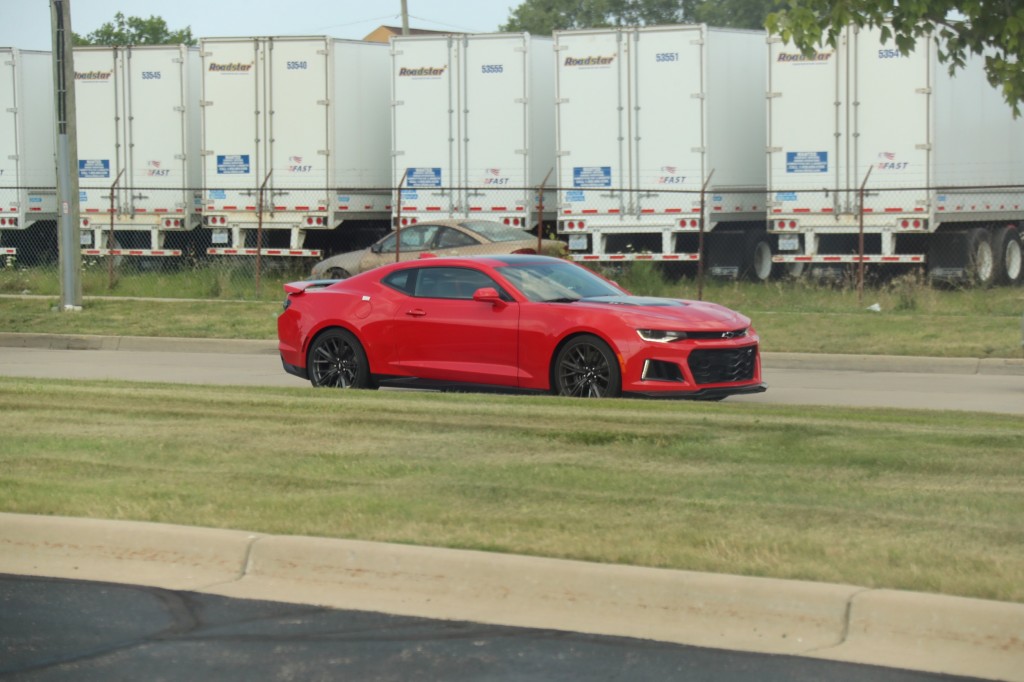 When the GT500 does debut, a seven-speed dual-clutch automatic appears likely. That’s in contrast to the Ford-GM co-developed 10-speed automatic the Chevy Camaro ZL1 employs. The Camaro ZL1 will also be down on power compared to the GT500, which as mentioned, will make over 700 hp. Still, that trails Dodge, which has offered 700-plus hp Challenger and Charger models for years.

It’s unclear if we’ll see the Camaro team strike back with another high-performance offering. As of recent, it appears the team may be shifting focus to court more entry-level buyers will the addition of the Camaro Turbo 1LE model and price cuts.