The Chevrolet Silverado is without a true variant to challenge the Ford F-150 Raptor, but the latter has a new feature to pull further away from the GM trucks. It’s called Trail Control, which Ford Authority reported is similar to cruise control for off-roading.

The system maintains a constant speed as best it can, which allows the driver to focus on maneuvering through trails and avoiding obstacles without having to work the gas and brake pedal. But, it’s not just like cruise control. The system only works from speeds of 1 mph to 20 mph; drivers won’t be able to rip through trails at high speeds without actually working the pedals themselves. 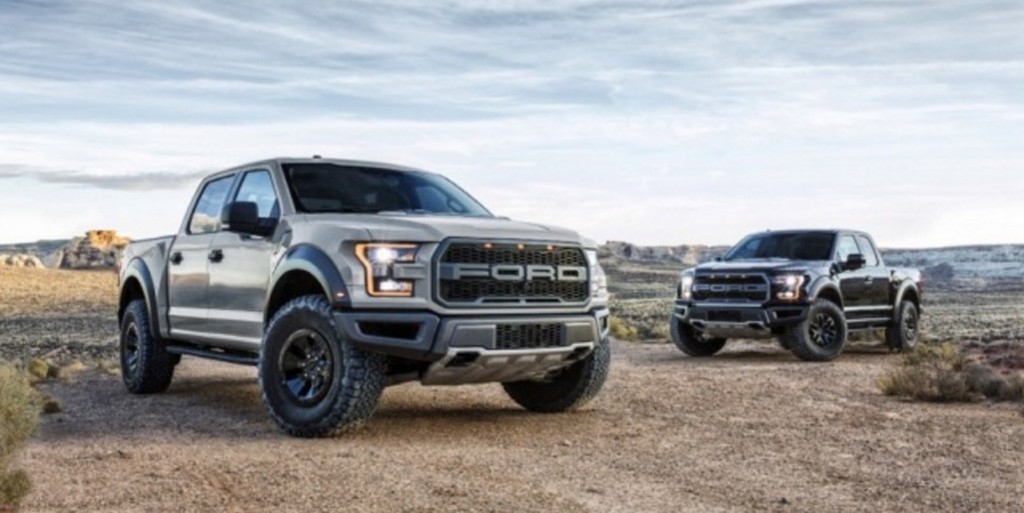 Further, Trail Control works in all 4×4 modes and it can help the truck scale steep obstacles. The system will vector torque between each of the wheels to help it climb whatever sits in its path. On the way down, it will handle the brakes, too.

Trail Control won’t be a 2019 F-150 Raptor exclusive for long, though. Ford also plans to launch the system on the 2019 Ranger mid-size pickup, which will directly challenge the Chevrolet Colorado. Further, we can expect a Ford Ranger Raptor in the near future to lock horns with the Colorado ZR2. It’s a good bet the Trail Control system will be part of the Ranger Raptor package, too.

As for the F-150 Raptor, we’ve still seen no sign Chevrolet will offer up a direct rival to the poster child of off-road pickups. Chevy’s other direct rival, Ram, has plans to put the TRX concept into production with all the off-road goodies and a detuned Challenger/Charger Hellcat engine. That will leave Chevy as an odd-man out in the performance/off-road pickup truck race. And let’s face it, Chevrolet needs a rival because the Colorado ZR2 simply isn’t the same experience.