Dubai’s police force is truly like none other in the world. The fleet of patrol cars doesn’t just include standard sedans or SUVs, but some of the world’s most exotic and expensive vehicles. 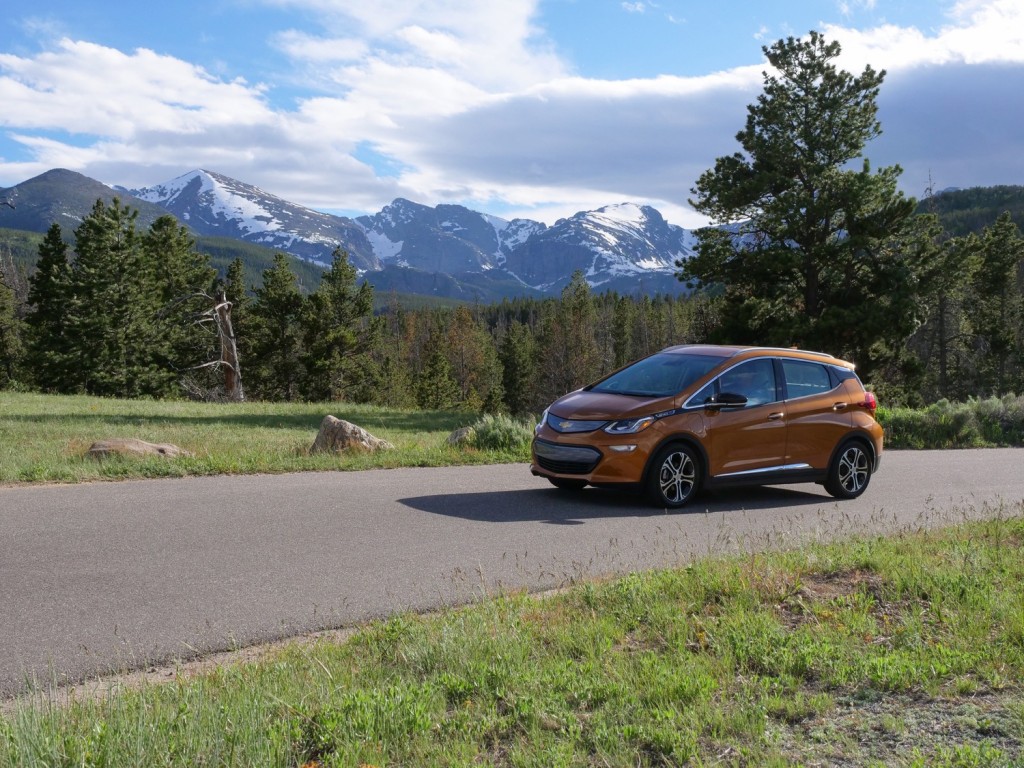 Brigadier Dr. Muhammad Nasser Al Razooqi, Director of Transport and Rescue said, “This partnership with Chevrolet is part of our ongoing commitment to better serve the citizens and residents of Dubai while also leading the way in Dubai’s green initiative. The addition of eight Chevrolet Bolt EV cars to our Dubai Police electric fleet will make a big impact in our mission to raise awareness around the benefits of electrification within the Emirate.”

Dubai has been working to diversify its economy and reliance on oil. In the process, it’s tapped companies such as Tesla to infuse the landscape with more electrification. The Bolt EV is, obviously, a more affordable alternative to the Model S and Model X electric cars roaming the United Arab Emirates. 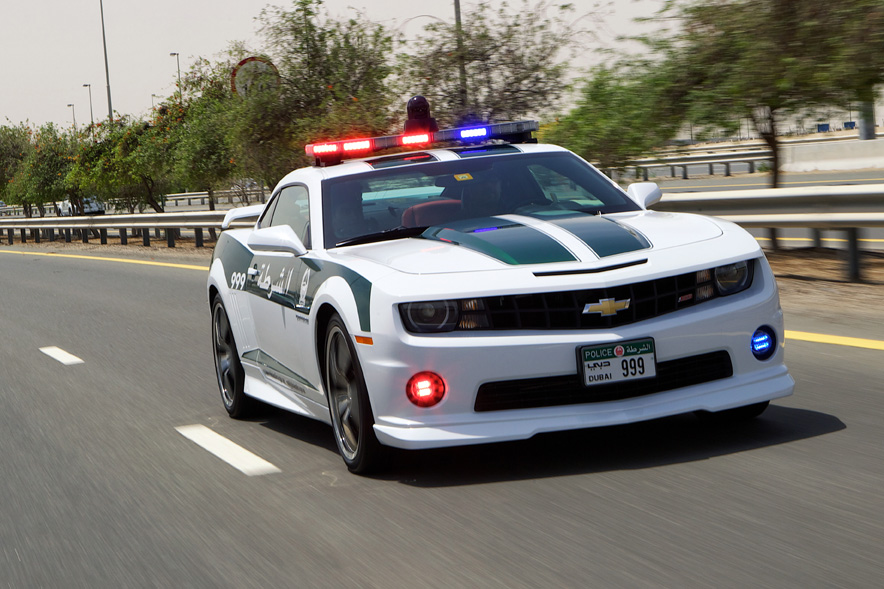 John Roth, President and Managing Director of General Motors Africa & Middle East spoke of the targets Dubai has put in place and how the Bolt EV will help accomplish its goals.

“We are proud to support the Dubai Government in its vision to make the Emirate a greener city. The Dubai Green Mobility Initiative has set some ambitious targets, including a 10% penetration of alternate propulsion vehicles in government fleets by 2020. This is a bold target, and we look forward to being equally bold in General Motors’ role as a reliable partner, with the Chevrolet Bolt EV forming the backbone of these fleets, starting with the world-famous Dubai Police fleet,” he said.

The Bolt EV joins the fleet made up, notably, of the Bugatti Veyron, Chevrolet Corvette, Dodge Viper, Ferrari LaFerrari and a host of other supercars.